Common Sydney octopuses throw mud, mussels and algae around - and apparently aim at conspecifics, but also at fish. 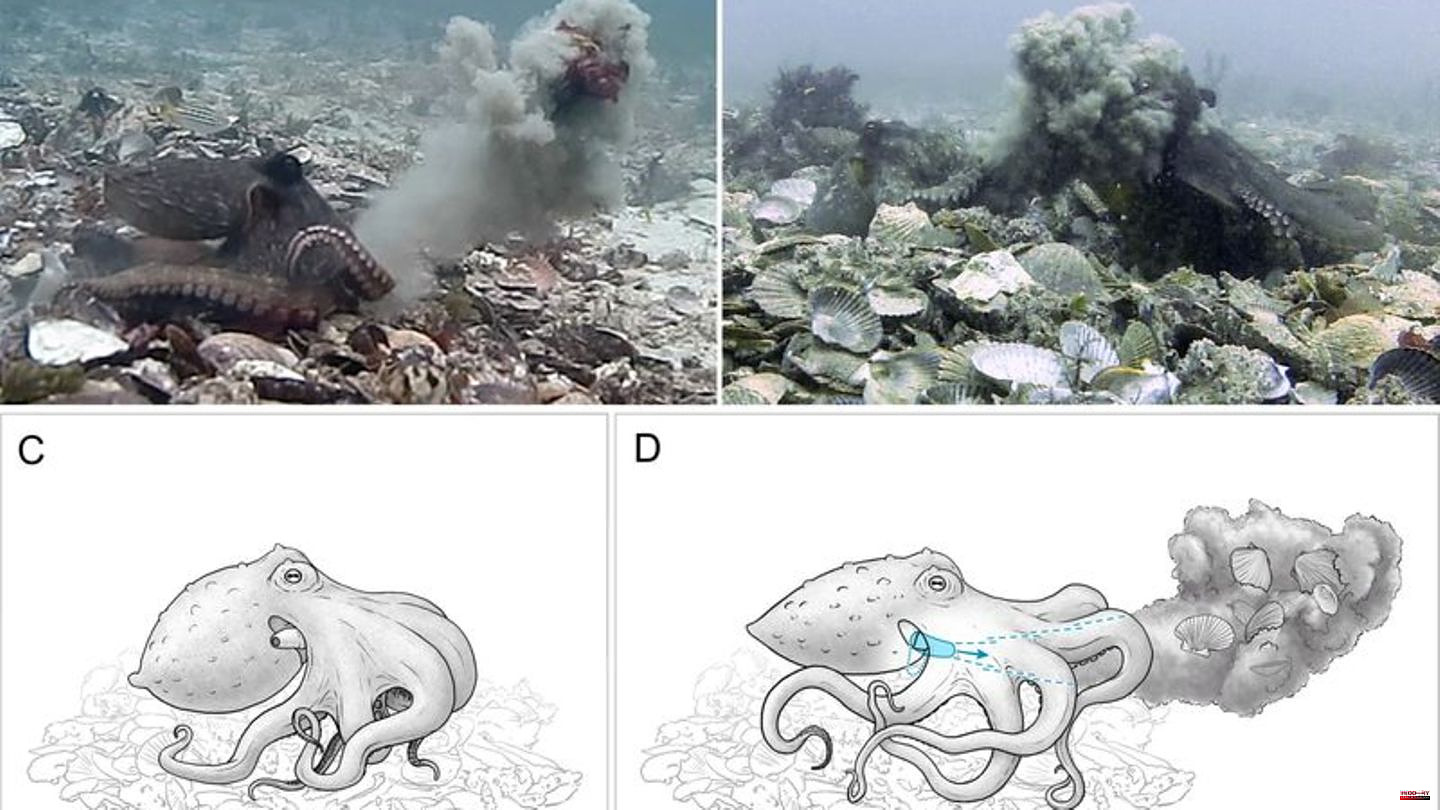 Common Sydney octopuses throw mud, mussels and algae around - and apparently aim at conspecifics, but also at fish. Researchers in Australia saw this unusual behavior of the cuttlefish (Octopus tetricus) on underwater film recordings from a bay in the south-east of the country. "Throwing at other individuals of the same population, as appears to be seen in these squids, is a rare form of non-human projectile use previously observed only in some social mammals," the team writes in the journal PLOS ONE.

The video recordings from Jervis Bay in the state of New South Wales date from the years 2015 and 2016. The team led by the philosopher of science Peter Godfrey-Smith from the University of Sydney identified 102 cases in their analyzes in a group of around ten squid, in which individual Cast specimens marine sediments.

The Sydney octopus collected material such as silt or clams and flung it by expelling water at high speed through its tubular funnel organ, it said. The funnel organ is used by squids for breathing and locomotion, among other things. "In order to perform the throws, the octopuses had to place their funnel organ in an unusual position, suggesting the behavior was intentional," it said.

Although both sexes have been observed throwing, the proportion of females (66 percent) predominates. Among other things, the behavior occurs when the males try to mate. The animals that were the target of the "attacks" often crouched or raised one of their arms in defense. "But we haven't seen an octopus get hit by a throw and then 'return fire' and throw it back." The animals would also discard leftover food and other material to clean their shelter.

"Throwing objects is an unusual behavior in animals," the study said. Targeted throwing is often considered "specifically human" and likely played an important role in evolution. The behavior has so far also been observed in some species of monkeys (particularly chimpanzees and capuchin monkeys) and elephants.

It is still unclear what social role this behavior plays in octopuses. It is strange, for example, that other animals are rarely really hit by the litters - and some litters even went completely blank, according to the researchers. 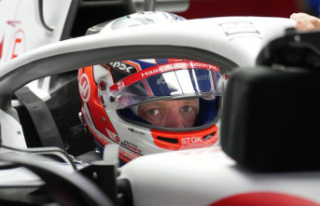