Study: 24 specimens led to a rabbit plague in Australia that costs the country hundreds of millions of dollars

Rabbits are a real nuisance in Australia. 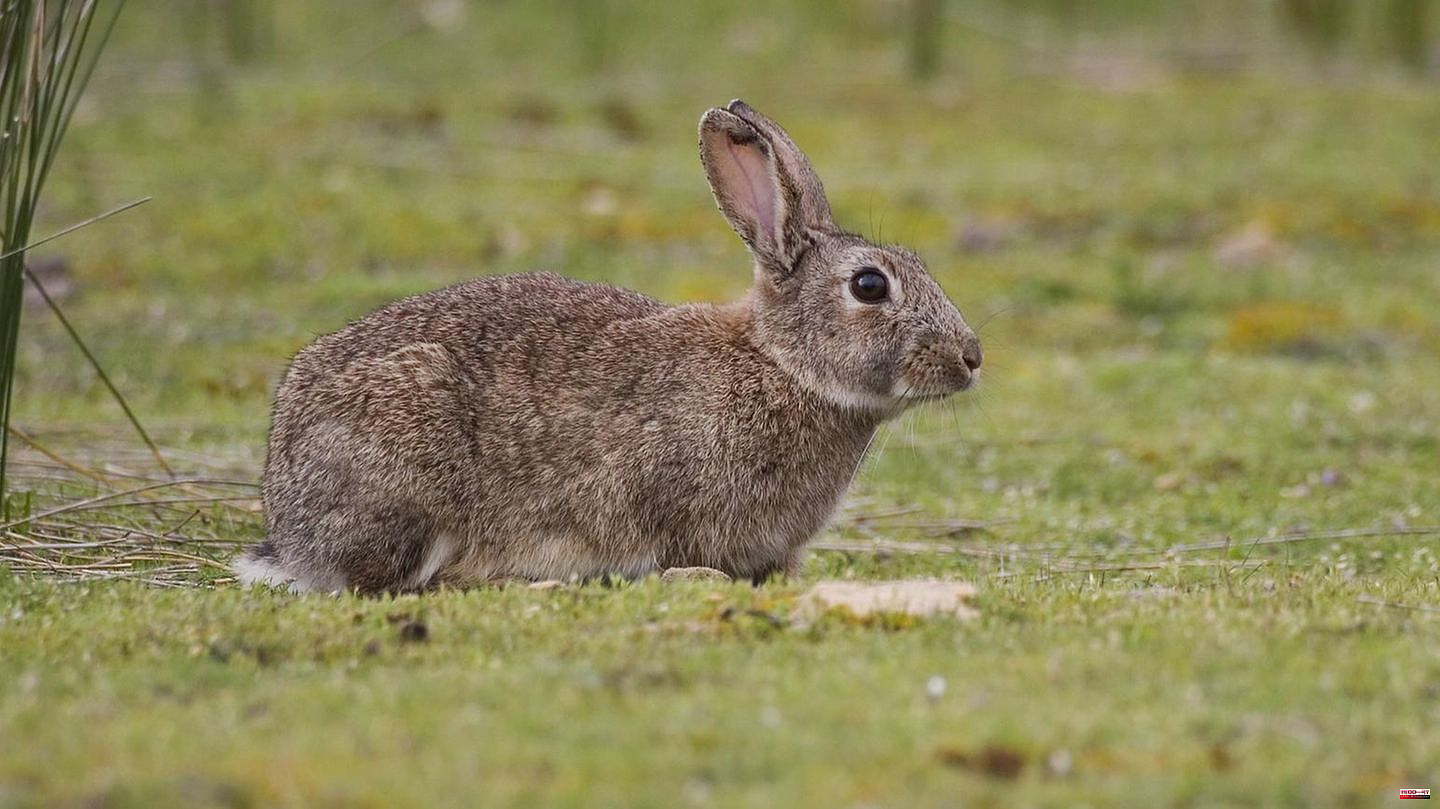 Rabbits are a real nuisance in Australia. The animals belong to the so-called invasive species Down Under, i.e. they do not occur naturally in the area, but were imported by humans. They multiply rapidly because they have no natural enemies. More than 200 million of them now live in Australia. And they cause a lot of damage: They eat up the farmers' fields and cause great losses in agriculture.

The tragedy originated in 1859 – on Christmas of all days. At that time, 24 rabbits arrived in Melbourne on board a ship from England. The animals were intended as a gift for the English settler Thomas Austin. Anyone farming in Australia today would probably curse Austin.

Because the plague that Australia cannot get under control goes directly back to the two dozen specimens that were imported in 1859. This is shown by a new study by an international group of scientists. Using the DNA of 187 rabbits from all over Australia, they proved that the vast majority of rabbits on the continent share a common ancestry. They were also able to show that the animals had spread out from the area where Austin's farm was located.

Austin's European rabbits weren't the first of their kind on the continent. Decades earlier, the British had started importing them. But apparently these animals did not spread so sustainably. "Our results show that despite multiple imports across Australia, only a single batch of European hares triggered the biological invasion," explained evolutionary biologist Joel Alves, who led the study. Apparently these 24 animals coped better with the conditions in Australia than their predecessors. This may have been because their family tree had a greater proportion of wild ancestors.

There was no stopping her. According to the researchers' calculations, they spread by more than 100 kilometers per year. It only took three years for thousands of rabbits to populate the continent - and continue to reproduce. This was also possible because predators were hunted more intensely in the outback than before. Increasingly, the rabbits became a problem for local agriculture.

The attempts to control the plague in Australia have long been known as the "rabbit war". However, successes are rare. As early as 1901, a royal commission decided to build a more than 3000 km long so-called "Rabbit-Proof Fence" to keep intruders away from the pastures and farmland in western Australia.

Then, in the 1950s, the government used a virus that causes rabbit fever. This eased the situation somewhat, but the animals developed resistance to the pathogen. A genetically modified virus is now supposed to curb the spread of rabbits. Nevertheless, the animals continue to reproduce - and the Australian ecosystem suffers as well as the economy: the damage they cause is estimated to be more than $200 million. 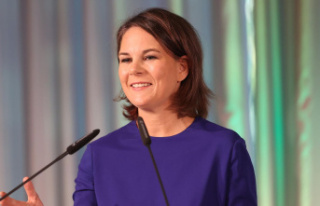 Criticism of quote: Baerbock against the Internet,...