A Christian student is killed by an angry mob in Nigeria because the young woman is said to have insulted the prophet Mohammed in the eyes of fellow Muslim students. 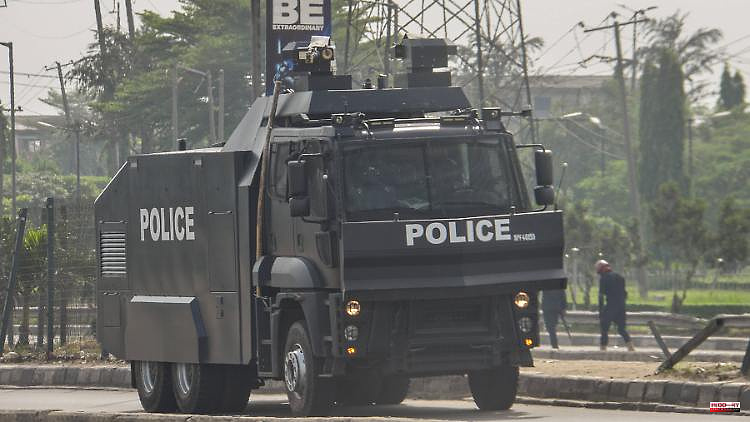 A Christian student is killed by an angry mob in Nigeria because the young woman is said to have insulted the prophet Mohammed in the eyes of fellow Muslim students. It is only the latest of several incidents in the north of the country.

A lynch mob brutally killed a Christian student and burned her body in Sokoto state, Nigeria. Dozens of Muslim students stoned the young woman out of anger over an entry in a public Whatsapp group, the police said. "The students forcibly took the victim from the security room where she had been hidden by the school authorities, killed her and set the building on fire."

According to the information, the student's statement was taken as an insult to the Prophet Mohammed. Footage circulated online showed the dead student in a pink dress lying face down between dozens of stones.

The police announced that they would evaluate the videos and arrest those involved. So far there have been two arrests. The state government ordered the school to close immediately to determine "the remote and proximate causes of the incident." The concrete statement of the alleged "blasphemy" is still unclear.

This is the latest incident of fanatical youth killing people in northern Nigeria for alleged blasphemy. Unlike the predominantly Christian south of Nigeria, the north is inhabited by conservative Muslims. Many northern states have Sharia law, which stipulates the death penalty for blasphemy. The Islamic courts work alongside the state judicial system and have handed down death sentences for adultery, blasphemy and homosexuality. But there were no executions. However, cases of deadly lynching without a trial are more common.

1 From the Schmoll corner: Guttenberg must become a... 2 About America, everyday life, Alzheimer's: Thomas... 3 Ladiges cooks: something different with asparagus 4 New phenomenon of fear: what is behind nomophobia 5 Small cakes on a stick: conjure up cake pops from... 6 Forest kindergartens are trendy: where children can... 7 Ukrainian mothers at war: "Not alone, even if... 8 Bombs, flight, expulsion: fears are awakened in the... 9 The woman at the grill: onion cake - nice and juicy 10 New rule for surnames: Italy's mothers are more... 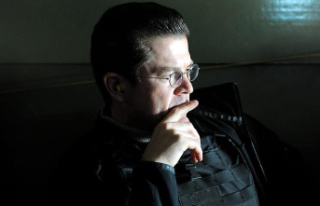 From the Schmoll corner: Guttenberg must become a...