Her case made international headlines at the end of June, and the star also reported: The American Andrea Prudente was 16 weeks pregnant when she vacationed with her partner in Malta. 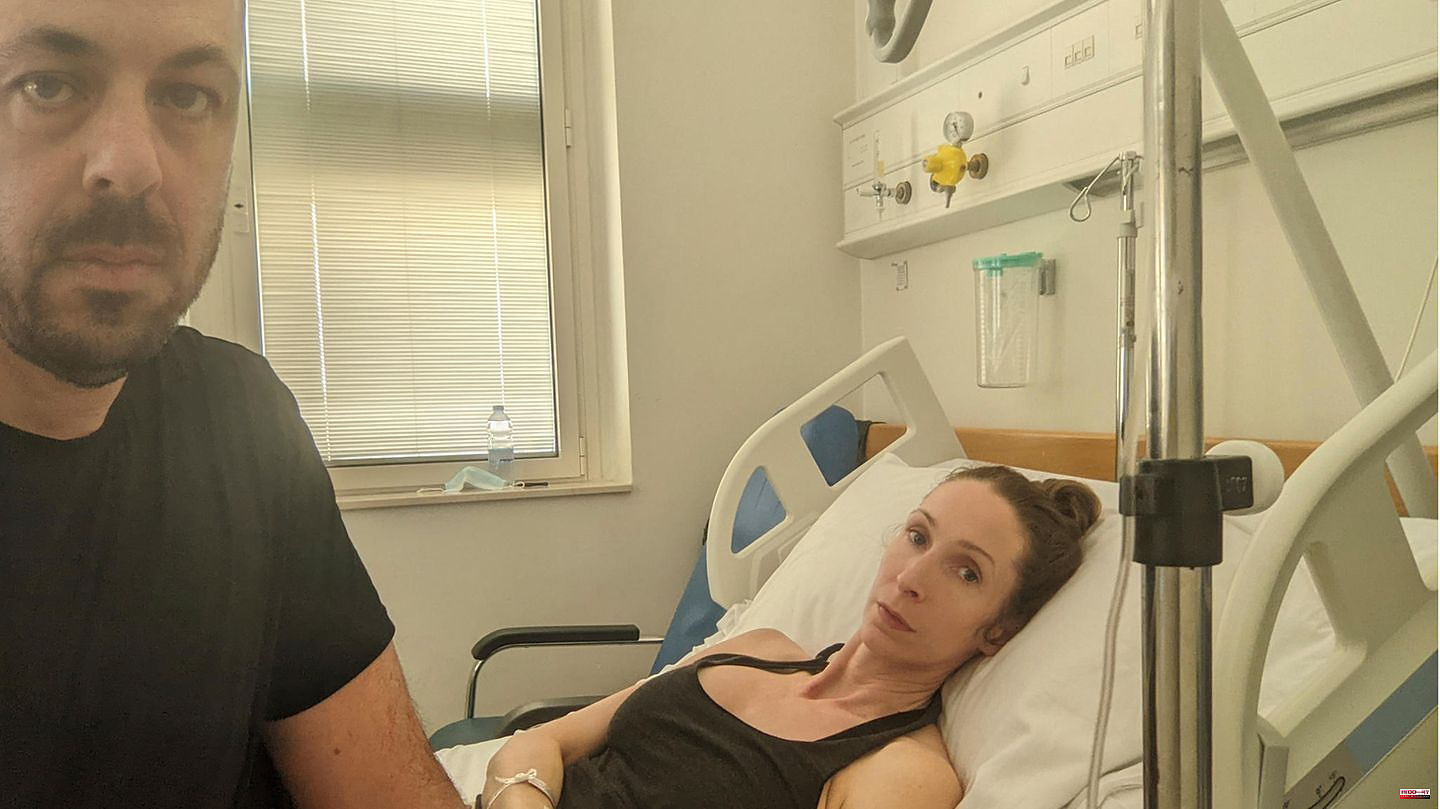 Her case made international headlines at the end of June, and the star also reported: The American Andrea Prudente was 16 weeks pregnant when she vacationed with her partner in Malta. She had to go to the hospital because of serious complications, and according to the doctors, her fetus had no chance of surviving. However, due to the strict abortion ban in Malta, she was denied an abortion - a situation that was life-threatening for the pregnant woman. Now she has filed a lawsuit against the Maltese government and is demanding damages.

The 28-year-old traveled to Malta with her partner in June to spend a holiday together. She was 16 weeks pregnant when she suddenly suffered from heavy bleeding and lost amniotic fluid. The placenta had partially detached. In the hospital, the doctors said the unborn baby had no chance of surviving.

Because of the strict abortion ban in the country, they did not intervene - because the fetus was still suffering from a heartbeat. The doctors therefore explained that they would have to wait until the heart of the fetus stopped beating or the birth process would start on its own. According to doctors, this is dangerous for pregnant women, since there is a risk of sepsis. Having to wait while grieving for her unborn baby and fearing for her own life was traumatic for her, Prudente told international media.

After a week, Prudente could finally be flown to Mallorca through her insurance, where a hospital gave her the necessary health care and performed the abortion. The transport was a risk in her health situation - but also waiting in the hospital in Malta was life-threatening for her, according to her partner Jay Weeldreyer.

Malta is the EU member country with the strictest abortion laws. Abortions are prohibited here without exception - even in cases of rape, if the unborn baby is not viable or the life of the mother is in danger. Anyone who still has an abortion can expect a prison sentence of up to three years - doctors who perform it, up to four years.

Back in the US, Prudente decided to take action against this law - so that no other woman in Malta would suffer the same "man-made disaster", she told The Independent. Last week, she filed a complaint before the first chamber of the Maltese civil court, claiming that the government in Malta, with its strict abortion law, violated her human rights and the rights of all Maltese women. She felt disempowered and dehumanized, Prudente told The Independent. Basically, she was told in no uncertain terms that her life was worth less than that of a hypothetical baby.

"Vice" quotes Prudente's lawyer Lara Dimitrijevic as saying that it is the first such lawsuit in Malta to take action against the abortion law in this way. Although many women in Malta have had to experience something similar to Andrea Prudente, many did not dare to talk about their experiences. But at least she has noticed for a few years that there are more and more public protests for the right to abortion in Malta.

The government in Malta, meanwhile, has been reviewing the abortion ban since Prudente's case became known in June. According to the Maltese Minister of Health, the review will include the parts of the law that prevented doctors from providing necessary treatments. 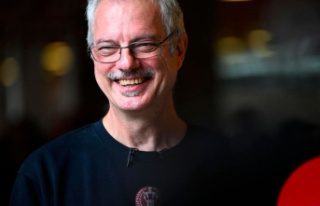