Streets, bus lines and roads closed: this is how the NATO summit affects Madrid

This Tuesday the effects of the security deployment in Madrid due to the NATO summit are already beginning to be felt. 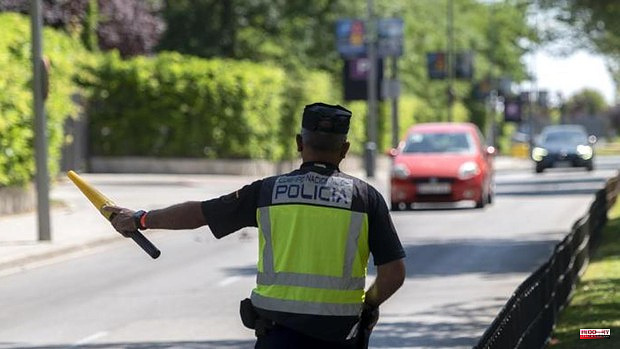 This Tuesday the effects of the security deployment in Madrid due to the NATO summit are already beginning to be felt. And it is that although the special device begins this Wednesday, there are already specific traffic cuts and closures in some metro stations.

The General Directorate of Traffic (DGT) has established a special device for entering and leaving Madrid that includes traffic cuts on three main roads in the capital.

Already this Tuesday the 28th, the A-2, the M-11 and the M-40 in the section between the A-2 and the M-11 have suffered punctual cuts first thing in the morning and more are planned first thing afternoon, according to the General Directorate of Traffic.

«If you have to access Madrid via the A-2, the only alternative high-capacity itinerary is to take the Radial R-2 to then take the M-50 towards Madrid, bearing in mind that there will also be street closures in Madrid and circulation will be very complicated, ”says the Ministry of the Interior in a press release.

In addition, the Madrid Mobility Management Center has reported that cuts are already being made on the axes of Gran Vía, Paseo del Prado, Paseo de Recoletos and Paseo de la Castellana.

As for public transport, the ones that suffer the most are buses. As explained by the EMT, in the vicinity of Ifema the route of lines 73 and 122 has been limited, the itinerary of 112 has been modified. In addition, the Special Service (SE) Feria de Madrid – Hospital has been suspended Nurse Isabel Zendal and line 171 modifies its itinerary to guarantee access to the health center.

Already more in the center, a total of seven lines have undergone modifications in their itinerary between Doctor Marañón square and Emilio Castelar roundabout. They are 14, 27, 45, 150, N1, N22 and N24.

Despite these cuts, the EMT recalls that travel will be free from 00:00 on Tuesday 28 until 23:59 on Thursday 30, except on the Express Airport line.

As for the metro, only the Feria de Madrid stop will be affected, which will remain closed until the end of the summit. That is why lines 104 and 112 have been reinforced, explains the EMT.

1 International experts will meet in Valencia to discuss... 2 Half a thousand Toledo participate in the annual pilgrimage... 3 The forceful 'zasca' on Twitter from a Spanish... 4 The imputation of Mónica Oltra remains in the hands... 5 Mount Teide celebrates 15 years as a World Heritage... 6 Rapper Kase.O announces "indefinite" retirement... 7 The BNG equates Sánchez with Vox for defending the... 8 Feijóo accuses Sánchez of damaging the credibility... 9 What days and until when is it free to travel on the... 10 Mañueco, to the LGTBI movement: «We cannot give... 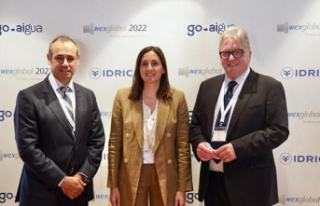 International experts will meet in Valencia to discuss...