2022 not only rewarded us with breathtaking films, great music and gigantic concerts - this year surprised above all with highlights in the series area. 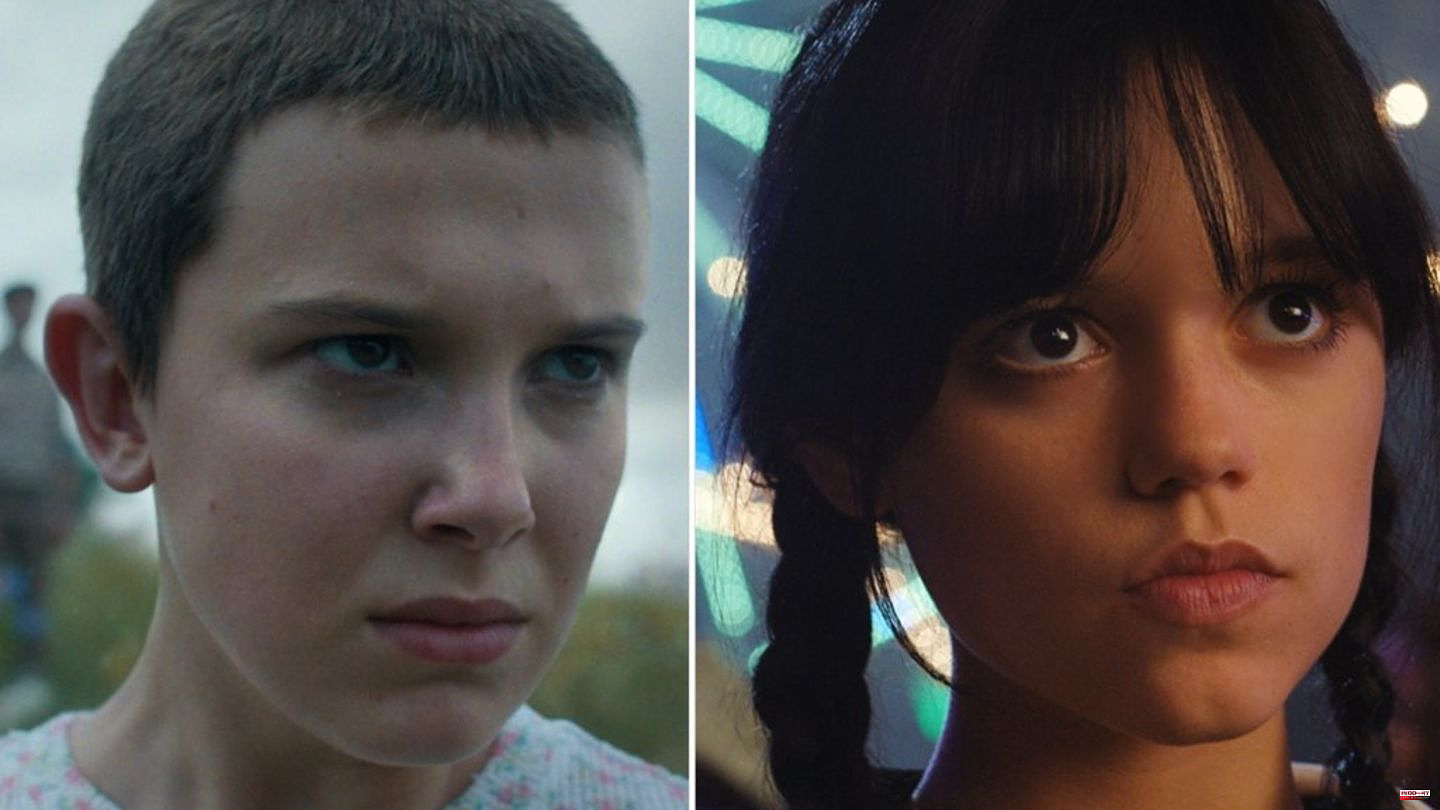 2022 not only rewarded us with breathtaking films, great music and gigantic concerts - this year surprised above all with highlights in the series area. Streaming giants such as Netflix, Amazon Prime Video and Disney as well as TV stations competed with series that impressed with fabulous special effects, exciting stories and top-class casts. Those were the series hypes in 2022 that nobody could ignore.

In May 2022, Netflix released the long-awaited first part of the fourth season "Stranger Things". Fans had to wait almost three years for the sequel since the end of the third season in the summer of 2019 - the rush on Netflix was correspondingly overwhelming when "Stranger Things 4" finally appeared. The second part of the fourth season came in July. Netflix then set a new record for "Stranger Things": With 1.15 billion viewing hours, the series became the streamer's most successful English-language show.

Above all, new characters and the atmospheric music of the fourth season were praised by fans. The song "Running Up that Hill" by Kate Bush (64) experienced a revival thanks to the series and made it to number one in the UK charts more than thirty years after its release.

With "House of the Dragon" the long dry spell for "Game of Thrones" fans was finally quenched. The prequel series from the US broadcaster HBO (in Germany on Sky Atlantic) was released in August 2022 and tells the history of the Targaryen family. The spin-off focuses on Daemon Targaryen, played by "Doctor Who" and "The Crown" star Matt Smith (40). After the huge success of "House of the Dragon", which was rightly expected, HBO ordered a second season shortly after the first broadcast. However, it is not yet clear when this will appear.

In early September, Amazon Prime Video released The Lord of the Rings: The Rings of Power, the first season of what is set to become the highest-priced series of all time. Almost 20 years after the last "Lord of the Rings" film, a prequel to the book and film series has been released. With 25 million views in the first weekend, the series broke the in-house viewer record, according to Amazon. After this insane success, the second season is already in production.

In March, the second season of the HBO series "Euphoria" started on Sky Atlantic and was also made available on the in-house streaming service WOW. The hype surrounding the continuation of the series with Zendaya (26) was particularly strong in the USA. As in the first season of the hit show, the young protagonists focus on love, sexuality, drugs and identity. Especially the relationship between Rue and Jules as well as the relationship between Nate and Cassie are a big topic in the second season. Zendaya won Best Actress at the 2022 Emmys for her performance. US broadcaster HBO has already confirmed that a third season is in the works.

In 2022, Disney expanded the "Star Wars" universe with several productions. The "Star Wars: Andor" series, which was released by the streaming giant in September, caused a lot of hype. The show is a prequel to the successful 2016 movie "Rogue One: A Star Wars Story". Diego Luna (42) embodies the rebel captain Cassian Andor of the same name in "Andor". The second season is already in production, but should already be the end of the story.

With "Wednesday", Netflix recently released a new surprise hit, which probably made many viewers feel nostalgic. The series, directed by Tim Burton (64), tells the story of Wednesday Addams, daughter of the cult "Addams Family". The strange girl, played by up-and-coming newcomer Jenna Ortega (20), becomes involved in a series of murders and tries to solve them in her own way.

"Wednesday" is still on record course. In the first seven days, the series was streamed 341 million hours - the best debut of an English-language Netflix show. Only the Korean hit show "Squid Game" did better in 2021. On social media platforms like TikTok, she creates one trend after the other. Most recently, viewers there recreated Wednesday's iconic dance.

Another hype that was definitely not for the faint of heart was Dahmer: Monsters: The Story of Jeffrey Dahmer. The series from "Glee" and "American Horror Story" director Ryan Murphy (57) was released on Netflix in September. The versatile character actor Evan Peters (35) mimics the ruthless serial killer Jeffrey Dahmer (1960-1994), who killed several young men and teenagers between 1978 and 1991. His victims were mostly homosexual and black.

The series stayed at number one on the worldwide Netflix charts for weeks. However, there was also a lot of criticism of director Murphy and everyone involved: the victims' relatives complained that they had been re-traumatized by the series.

Not only fictional series triggered a hype in 2022. In December, the long-awaited Netflix documentary "Harry 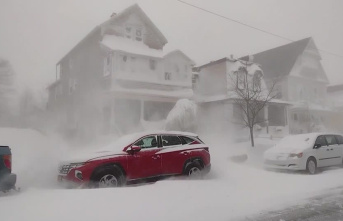