Story: The sad pharaoh: A contact advertisement that nearly plunged ancient Egypt into a major crisis 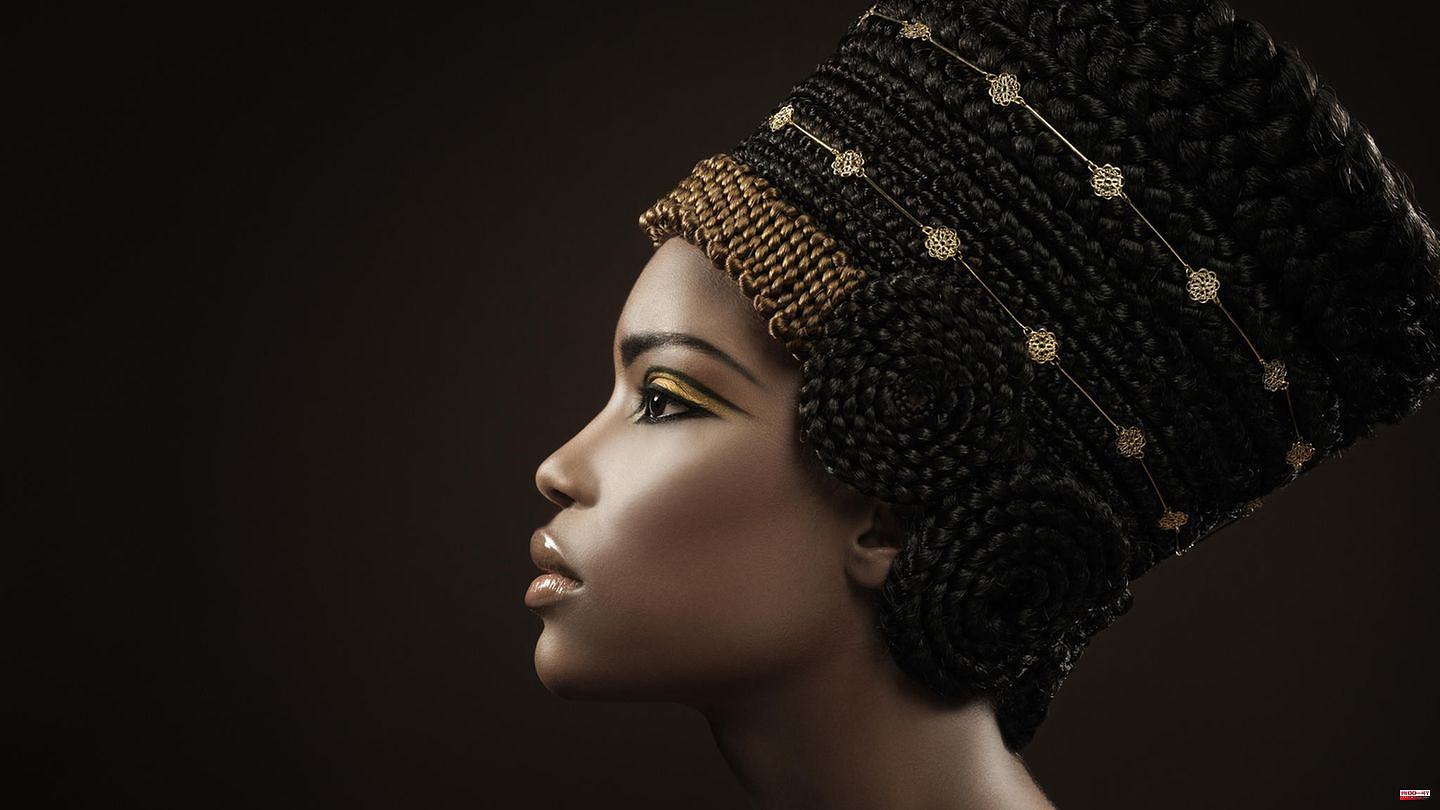 We write - approximately - the year 1330 BC. In ancient Egypt, the mood is extremely bad: the young pharaoh Tutankhamun is dead, he died at the age of only 18. His successor is still unclear. The last representative of the pharaonic bloodline is Ankhesenamun, Tutankhamun's great royal wife and presumably his half-sister at the same time. She is a daughter of the previous pharaoh, Akhenaten, who, at least according to DNA analysis, was also Tutankhamun's father.

So the young Ankhesenamun was a pharaoh's daughter and a pharaoh's widow. She would thus have a priority right to the throne - though she was a woman. And although Egypt was ruled several times, and mostly very successfully, by female pharaohs like Hatshepsut, the country's influential upper class did not believe in declaring a young woman ruler. Especially since she was single after the death of her husband and it was therefore not foreseeable whether she would provide as many potential successors as possible. Especially since she had apparently already been pregnant twice by Tutankhamun, but both children were born prematurely and did not survive. Ankhesenamun was clear: If she wanted to keep or even expand her high position in the country, then she needed a suitable man.

One of the possible candidates might have already ensnared the young king's widow at that time: the high dignitary Eje, who had had a steep career under her father Akhenaten and presumably rose to vizier under the rule of her deceased husband and was allowed to bear the title "Father of God". . The elderly Eje had many supporters in the most important circles in the country - and a great desire for the title of pharaoh.

A marriage to Ankhesenamun would have been most opportune to him. Even if it is known that he was already married. However, it is possible that Eje's wife Tij was no longer alive by this time. Moreover, it would not have been a problem for pharaohs to have more than one wife.

But the young Ankhesenamun had absolutely no desire to marry the elderly court official, no matter how respected he was - he was a commoner. And so, probably in some desperation, she did something that had never happened before: she wrote a kind of personal ad. She wrote a letter to the king of the neighboring Hittite Empire, Suppiluliuma:

"My husband died and I have no son. They say about you that you have many sons. You could give me one of your sons to make him my husband. I don't want to marry any of my subordinates. I'm afraid."

It's heartbreaking lines, especially the last sentence. But the letter also says something about Ankhesenamun's self-image: the young woman, who has spent her entire life in the royal palace, cannot imagine marrying a non-royal man. However, she knows that if Egypt does not quickly find a suitable solution for the succession to the throne, it is not only her position that is in danger – but possibly also her life.

A royal husband from the neighboring country seems to be a good solution: Egypt has been on friendly terms with the powerful Hittites for a long time. Egyptian pharaohs had repeatedly married daughters of the Hittite king. Conversely, however, this had never happened before.

The unusual letter initially caused irritation for the king of the Hittites, Suppiluliuma. "Something like this has never happened to me in my whole life," he is said to have exclaimed. He sends an envoy to Egypt to check on the situation there.

And indeed he returns and confirms: the country has no ruler and no heir to the throne. The mood is tense. So Suppiluliuma responds to the king's widow's request - and sends his son Zannanza on his way. For the Hittites, the hope for a closer connection with rich Egypt and even better trade relations may have played a role. Perhaps one even hoped for a merger of the two countries.

But it doesn't get that far. What exactly happened is unclear. But one thing is clear: Prince Zannanza is dying. According to some sources, he was assassinated while crossing the Egyptian border. But maybe it happened later. Or it was, as Eje would later claim, completely different and Zannanza fell ill in Egypt and died of his illness.

However, this explanation was not enough for the king of the Hittites. Many angry letters from Suppiluliuma to Eje have survived, in which he repeatedly asked for clarification. He doesn't get any. The Hittite armies then attacked Egyptian settlements in what is now Syria. The previously friendly relationship between the two important empires has been shattered for good.

And Ankhesenamun? It doesn't seem to have turned out very well for her. Science considers it possible that she actually married Eje – had to marry. A ring has been preserved on which the names of the two are written. It seems, if it really existed, to have been a brief marriage of convenience: Ankhesenamun's name soon disappears from the records, and nothing is known of her further fate.

In the burial chamber of Eje, who quickly had himself crowned pharaoh, later only pictures of his first wife Tij, who is also referred to as his great royal wife, are found. No sign of Ankhesenamun.

It is not known for certain where Ankhesenamun was buried. However, there is a reasonable suspicion that an unfortunately badly damaged mummy in the Valley of the Kings, in tomb KV21, could be her mortal remains. If this is correct, then the last survivor of her royal family died in her early twenties, shortly after this historic contact advertisement was sent. Was it just a means to an end for the determined Eje that made it easier for him to ascend the throne? Did you get rid of them when you no longer needed them? Or if she just got sick and... you know? Unfortunately, this remains a mystery for the time being. 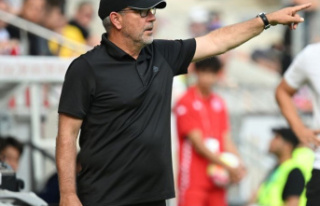 Bundesliga: Fischer before a top duel against Bayern:...