Stormed out of the window: murderer escapes from Regensburg district court – police are looking

According to the police, a 40-year-old prisoner escaped from the district court in Regensburg. 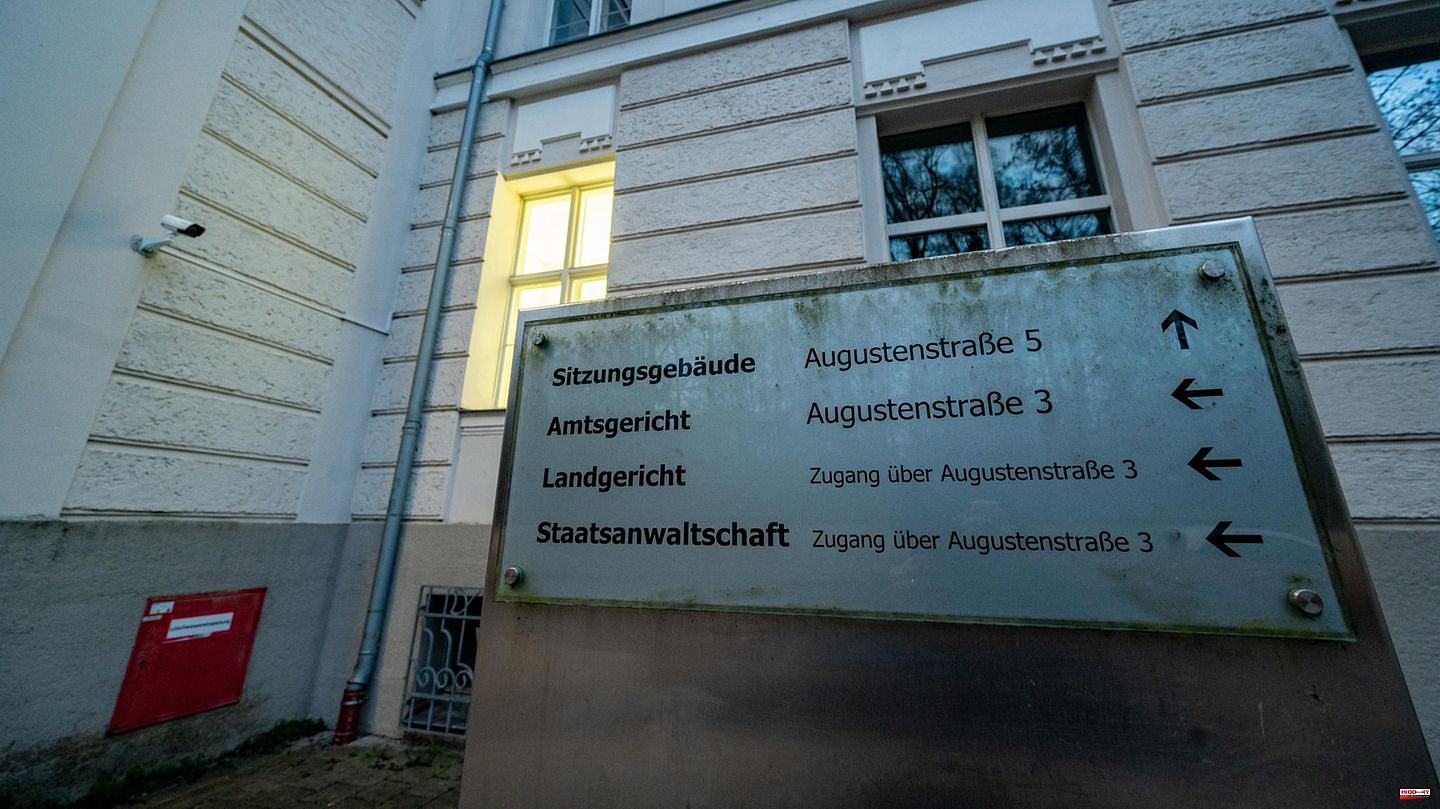 According to the police, a 40-year-old prisoner escaped from the district court in Regensburg. The man was convicted of murder and robbery resulting in death, among other things. He has been serving a life sentence since 2011, police said. Because of a criminal offense in the correctional facility, he was to be brought before the district court on Thursday. There he escaped from the lawyer's room on the ground floor through a window. The exact circumstances are still unclear, it said.

According to the information, the police are looking for the 40-year-old Algerian with a helicopter, among other things, and are asking witnesses for information. But she expressly warns against speaking to the man. He is considered violent. The man is 1.76 meters tall, slim and has shoulder to elbow length, wavy dark hair. The police said in the evening that the first indications from the population were already being processed.

According to the information, the exact circumstances of the escape were still being examined. The police searched with a large contingent for the man. The security authorities asked the population to report information about the whereabouts of the fugitive via the police emergency number 110. Under no circumstances should the man be spoken to, he "could react violently," warned the police. 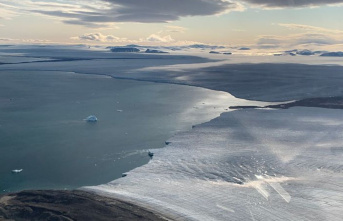 "Science" study: Half of the glaciers lost...