The number of victims of the devastating landslides and floods on Ischia has risen to ten. 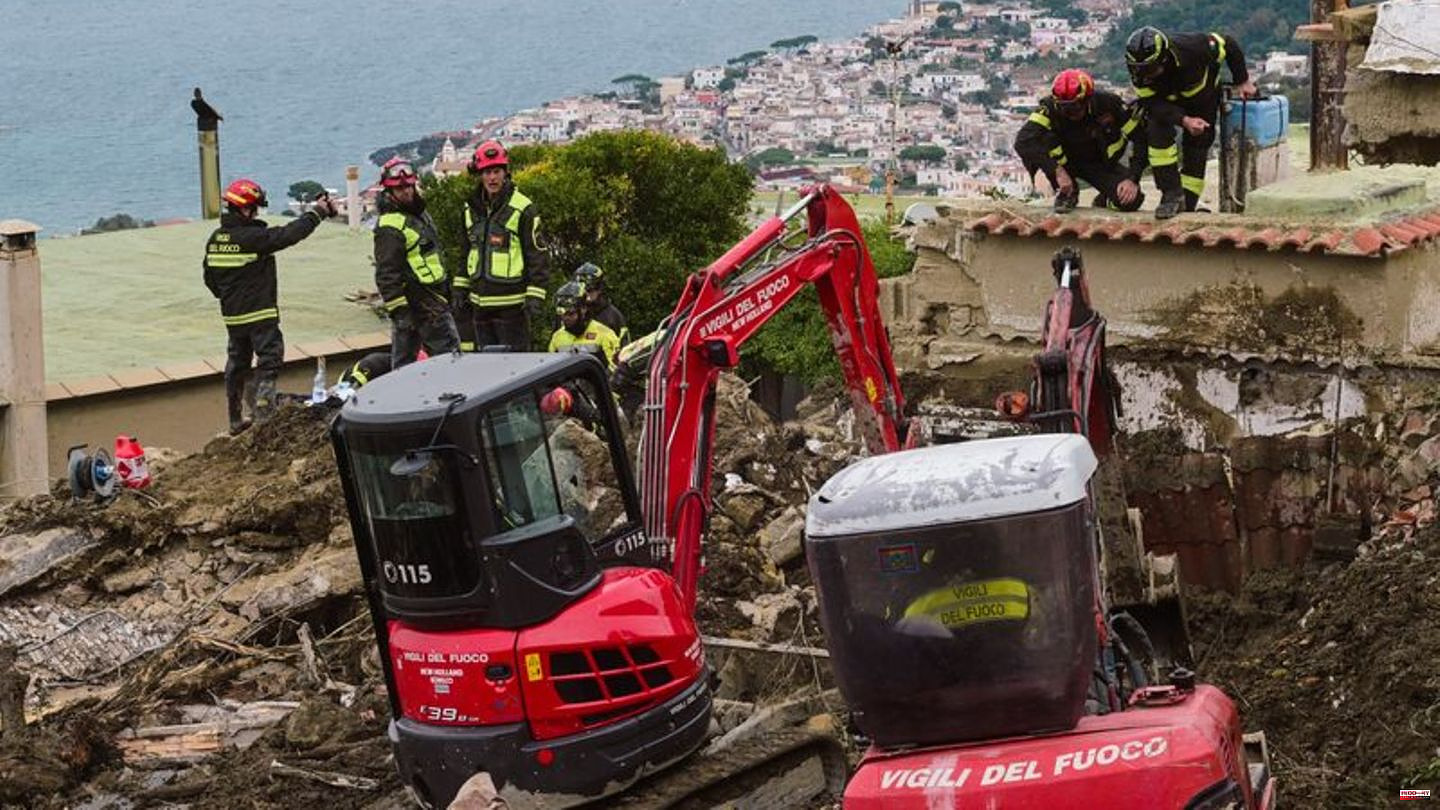 The number of victims of the devastating landslides and floods on Ischia has risen to ten. Two of the four most recently missing residents of the Italian Mediterranean island were found on Thursday, according to civil defense. It is the 38-year-old father of the three children who died in the storm on Saturday night and had already been found. The mother is still considered missing. The second dead is a 31-year-old whose partner also died. Another woman is still being sought in the mud and boulders.

Nello Musumeci, the minister for civil protection, reported in parliament that in addition to the dead and missing, five people were injured, one seriously. 290 people had to leave their homes and were housed in hotels, among other things.

A total of around 900 buildings were affected when violent storms swept over the island in the Gulf of Naples and violent landslides occurred. During inspections, experts have so far classified 45 buildings as so damaged that they can no longer be entered. According to Musumeci, 56 other houses are also at risk. In the next few days, the remaining 950 houses in the affected area will be checked by the fire brigade.

Meanwhile, Italy continues to debate what to do with homes built without permits. Often these are in areas that are classified as dangerous, such as Ischia. Musumeci said in his speech to the Chamber of Deputies that the issue of illegal construction must be addressed. The president of the Campania region, to which Ischia belongs, recently demanded that all illegal buildings be demolished. 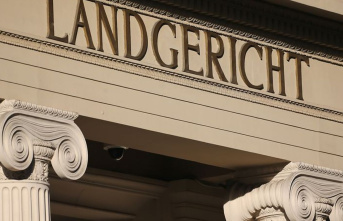 Crime: Trial in the murder of Claudia Otto: the accused...