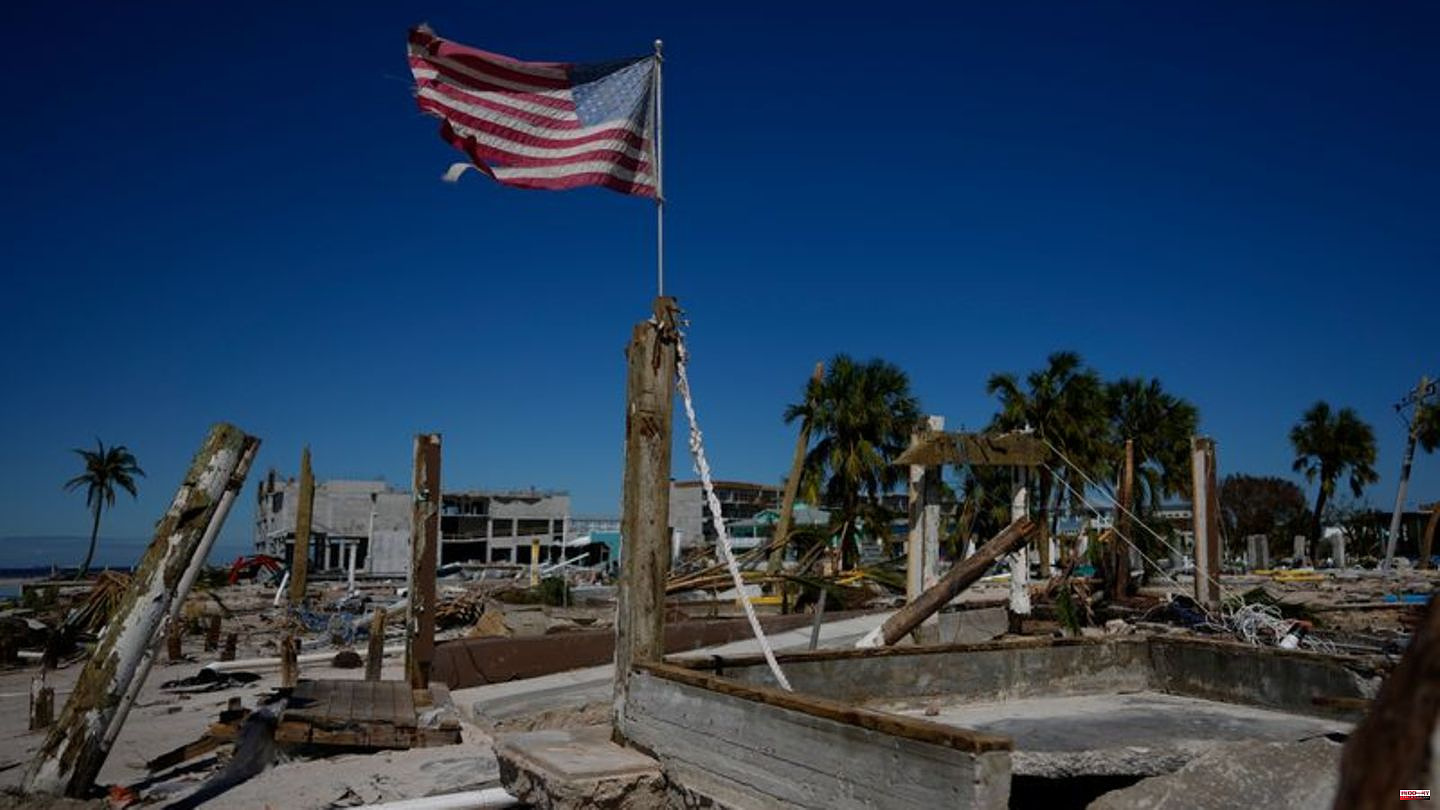 Weakened cyclone Ian continues to bring heavy rain to the southeastern United States. With wind speeds of up to 55 kilometers per hour, the storm lost power, the hurricane center announced early on Saturday (local time). However, the experts warned of heavy rainfall and limited flooding in the states of South and North Carolina and Virginia.

According to the website Poweroutage, almost 500,000 people were still without power there early on Saturday. In Florida - where around 1.3 million people are without power - the meteorologists warned of severe flooding along the rivers in the interior of the state.

Millions of people in Cuba and the southeastern United States have been affected by the violent winds, flooding and destruction unleashed by "Ian" in the past few days. On Tuesday, "Ian" first made landfall in Cuba as a category three out of five hurricane, causing severe damage there. Large parts of the Caribbean state are still without electricity.

A day later, "Ian" hit the Florida coast as a second-category hurricane. As it moved across the US state, it left destruction and flooding in its wake. After Florida, "Ian" first went out to sea, gained strength there and reached the US coast again on Friday - this time in South Carolina.

The hurricane center expected Saturday that "Ian" would continue to lose strength as it made its way north and eventually dissipate over Virginia over the course of the weekend.

Meanwhile, in Florida, the cleanup continues. Rescue workers are searching for people trapped or killed during the storm. On Friday there was still no comprehensive information on the number of victims. Authorities in Florida expected at least 21 people to have died. 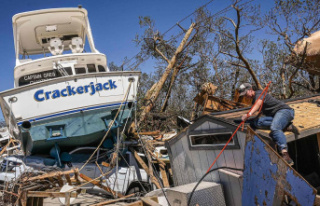