After severe devastation from Hurricane "Ian" in Florida, the state has to deal with the massive storm damage. 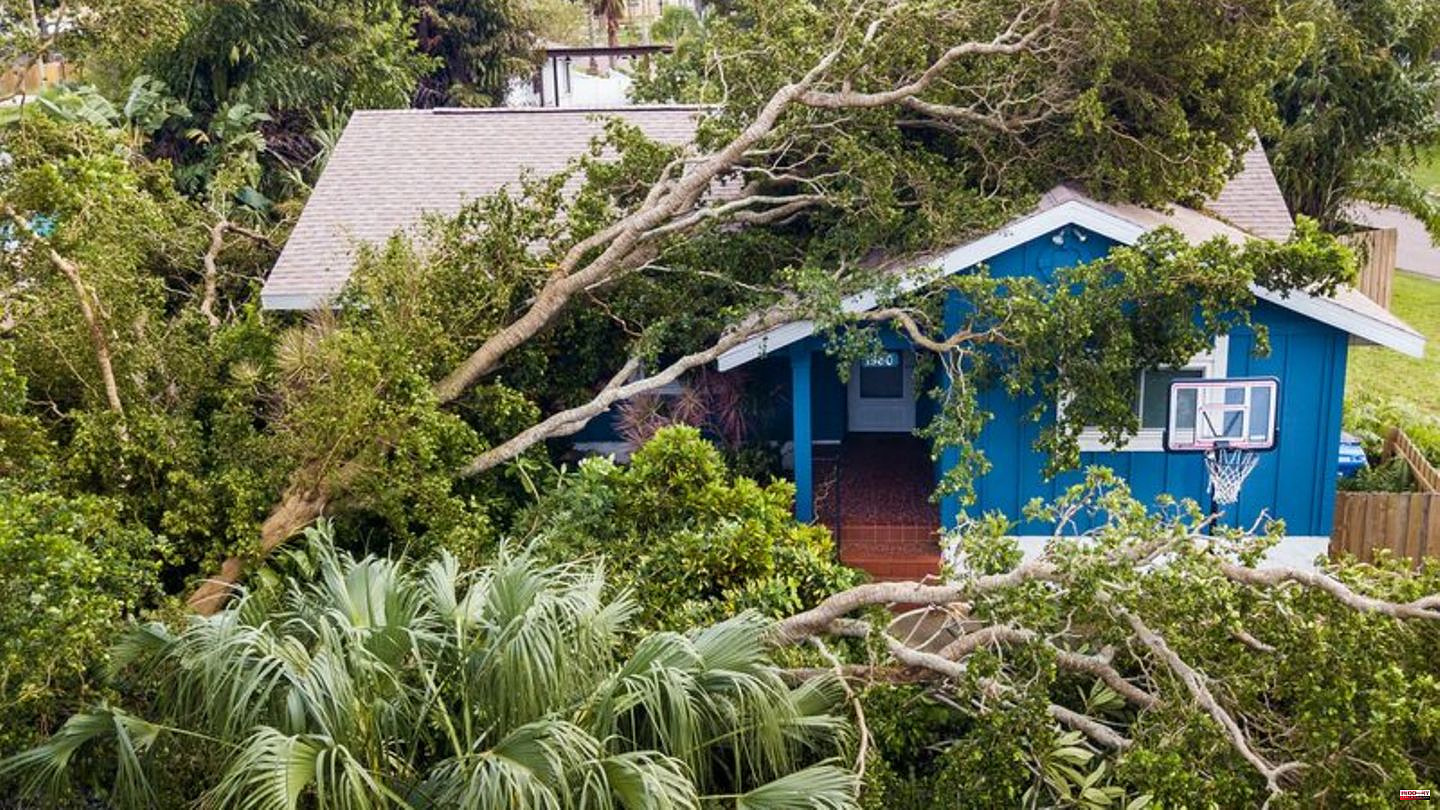 After severe devastation from Hurricane "Ian" in Florida, the state has to deal with the massive storm damage. Almost two million households are still without power, Florida Governor Ron DeSantis said in Tallahassee on Friday. Several districts are largely cut off from the power grid, one district almost completely. Thousands of people are housed in emergency shelters.

Florida authorities are currently estimating that at least 21 people have died from the storm. However, there is still no clarity about these numbers, emphasized Kevin Guthrie, director of the Florida Emergency Management Authority. The storm was meanwhile heading for the next coastal region and should hit the state of South Carolina on Friday.

As a Category 4 hurricane, "Ian" made landfall in Florida on Wednesday with wind speeds of up to 240 kilometers per hour. It left destruction and flooding in its wake across the southern state.

A picture of devastation

In many places in Florida, streets were under water, houses were razed, bridges were destroyed or boats washed ashore, as in Fort Myers. Helicopter footage showed burning houses between flooded streets or properties from which the buildings were completely washed away. On Key Largo, one of the islands in the Florida Keys chain of islands in the very south of the state, the water in the streets is so deep that crocodiles swim in them, according to the Miami Herald newspaper. On Sanibel Island, the bridge connecting it to the mainland was destroyed. DeSantis said the images of the devastation were at times depressing.

Authorities warned residents of flooded areas about dangers in the water such as pollutants from the sewage system, chemicals - or even alligators. Broken electricity and gas lines could also cost lives.

US President Joe Biden had expressed dire fears on Thursday, saying "this could be the deadliest hurricane in Florida history." State officials gave only tentative estimates of the alleged death toll. Authorities chief Guthrie said on Friday that 21 deaths had been reported, but most had not been finally confirmed. Other cases still need to be investigated. In the case of natural disasters of this type, it is generally not easy to determine whether a death is directly related to the storm or has other reasons.

Ian weakened to a tropical storm as it made its way through Florida, but then grew back to a force one hurricane over the ocean. "Ian" should hit the coast in South Carolina on Friday. A state of emergency was declared there in advance to enable support from federal authorities for relief and rescue work. The National Hurricane Center warned of life-threatening storm surges along the South Carolina coast, as well as rain and flooding in neighboring North Carolina and southern Virginia. 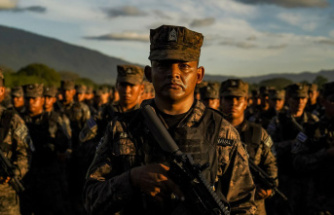 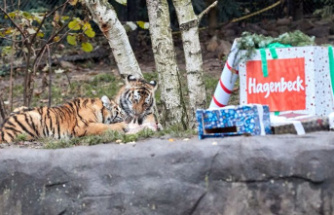 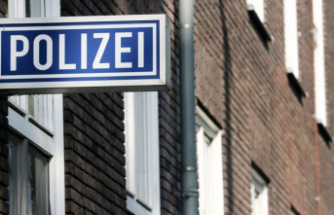 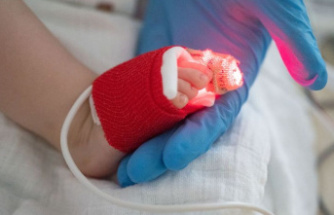 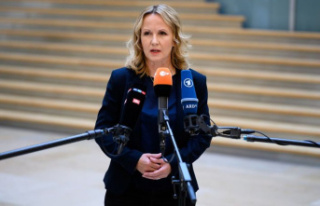 Environmental disaster: fish deaths in the Oder: a...