Storm: At least two dead from tornadoes in the United States

Tornadoes have killed at least two people and caused extensive property damage in the United States. 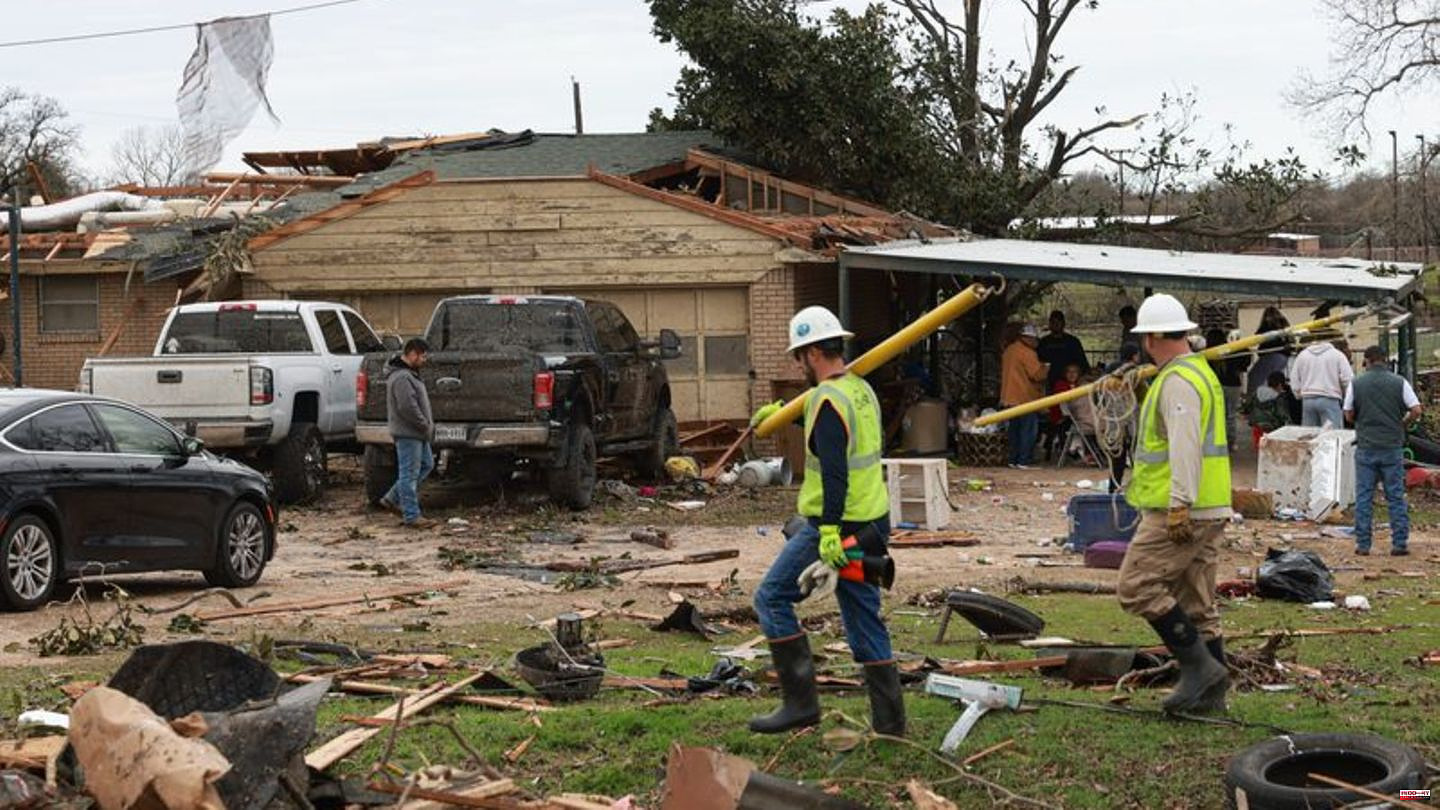 Tornadoes have killed at least two people and caused extensive property damage in the United States. In the community of Keithville in the southern state of Louisiana, the bodies of a little boy and his mother were found not far from their destroyed house, the sheriff's office said on Wednesday night (local time). A search is being made for other possible victims. However, no one was reported missing.

Also in the village of Farmerville, also in Louisiana, a hurricane destroyed or damaged several houses, local authorities reported. At least 20 residents were injured, some seriously. "This is the worst damage I've seen in 17 years," a police spokesman told CNN.

Pictures and videos showed collapsed buildings and downed power poles. In the neighboring state of Texas, the weather service counted at least five tornadoes. Police said seven people were injured in the Dallas area and further north. In one case, the strong wind overturned a car.

There were also severe weather warnings for winter storms in several states. More than a meter of snow fell in Nevada and Idaho, the weather service said. Several roads had to be closed in South Dakota due to ice and snow. "This storm is not to be trifled with," warned the regional Department of Transportation. 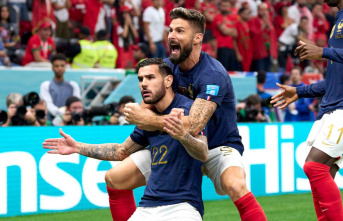 France advances to the final - Les Bleus in the individual...