Storm: At least three dead in landslide in Venezuela

At least three people have died in a landslide caused by heavy rain in Venezuela. 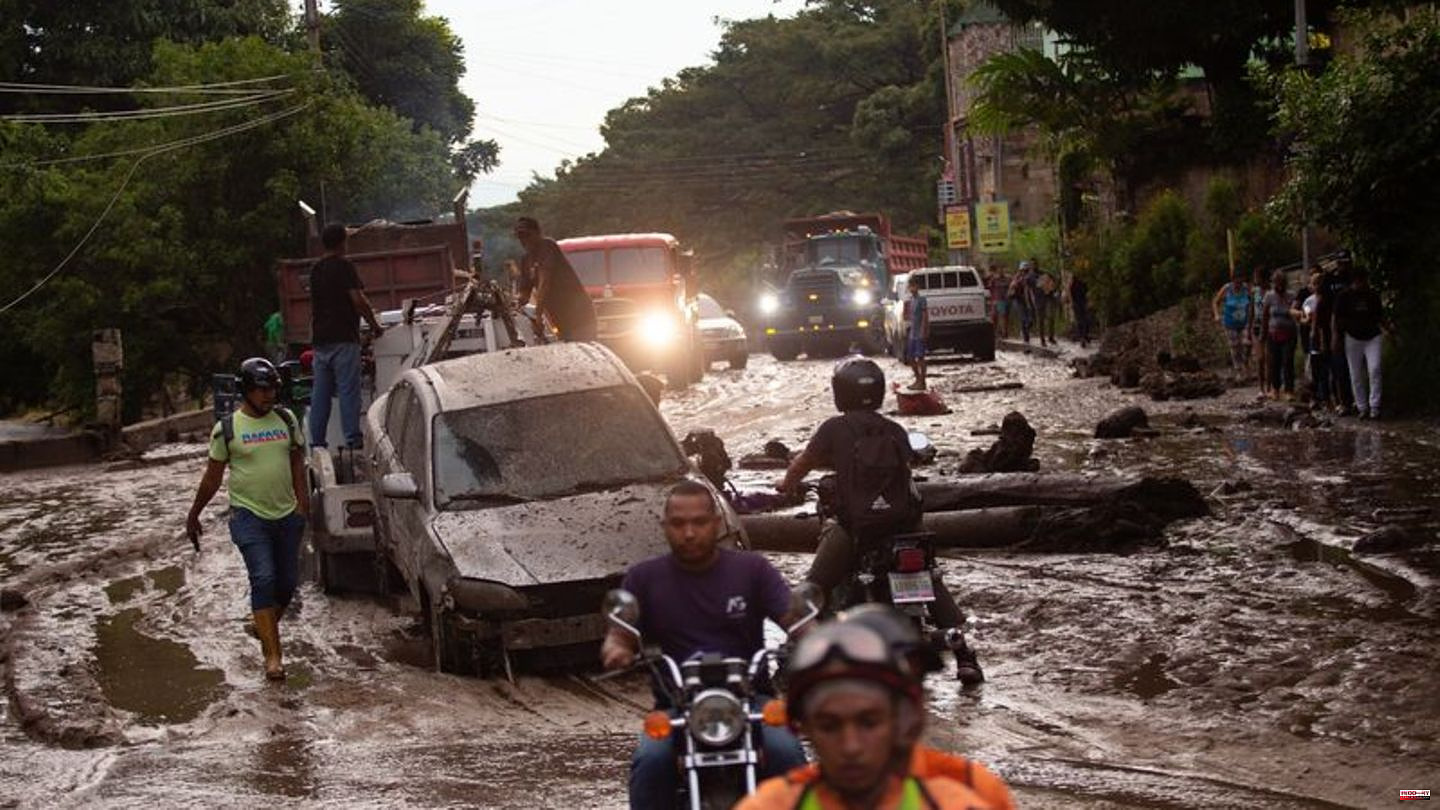 At least three people have died in a landslide caused by heavy rain in Venezuela. This was announced by the President of the South American country, Nicolás Maduro, on Monday evening (local time). "The damage is great," Maduro said in a video. In addition, according to the Aragua state government, 50 families were affected by the floods in the city of Maracay.

Cars and trees swept away by water masses and mud could be seen in photos and videos on social networks. Maracay has around 400,000 inhabitants and is located around 100 kilometers from the Venezuelan capital Caracas on Lake Valencia.

At least 43 people died in a landslide in Las Tejerías, Aragua state. Heavy rain from storm Julia, which made landfall in Nicaragua as a hurricane, caused several rivers to overflow.

Authoritarian Venezuela is currently in a deep political, economic and humanitarian crisis. 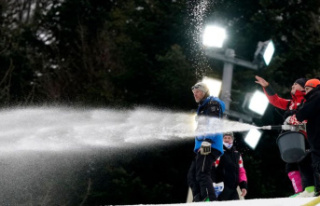