Storm: At least 31 dead by tropical storm in the Philippines

A tropical storm in southern Philippines has caused severe flooding and killed at least 31 people. 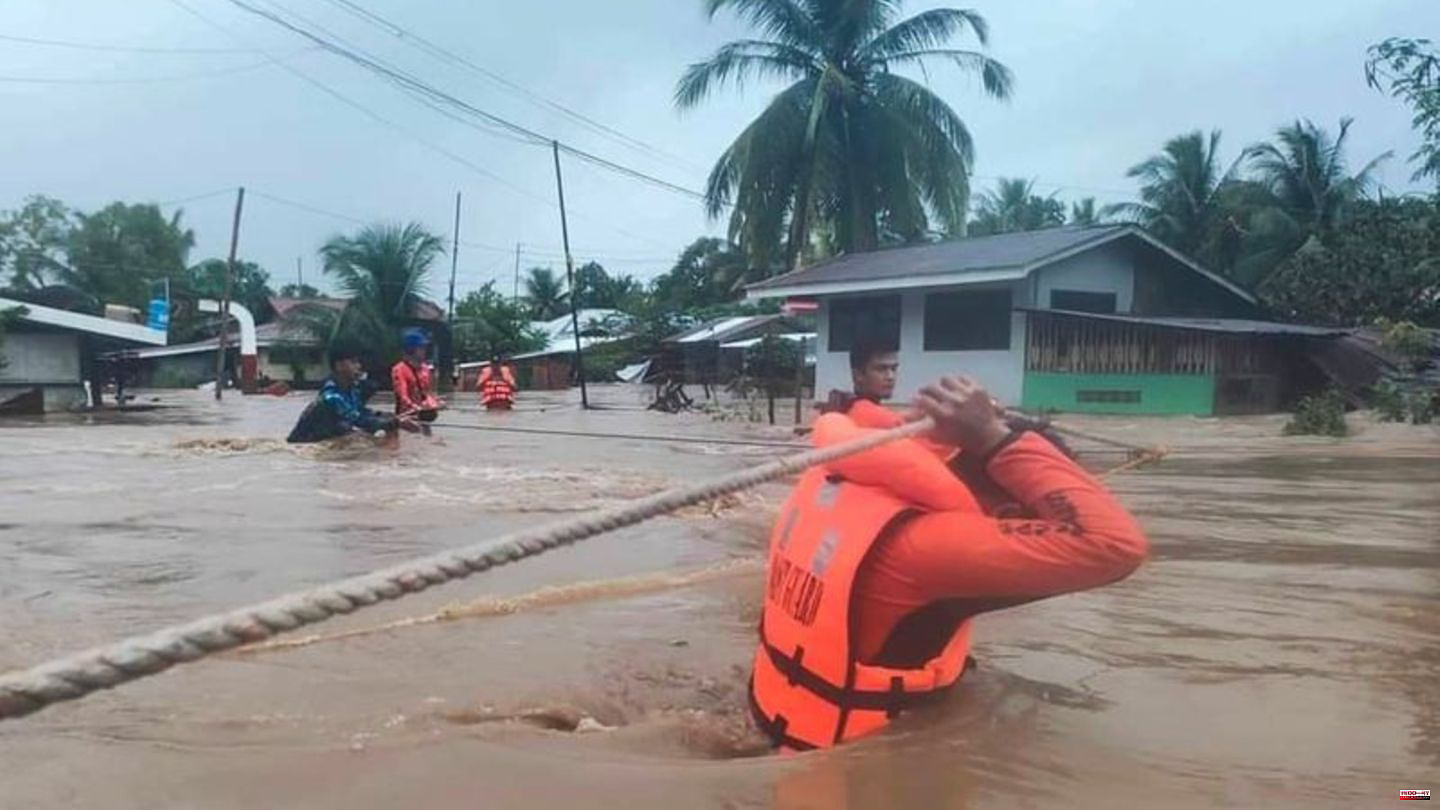 A tropical storm in southern Philippines has caused severe flooding and killed at least 31 people. The victims died in three towns in Maguindanao province, nearly 1,000 kilometers south of the capital Manila, said the region's interior minister, Naguib Sinarimbo. Some were buried in their own homes by masses of earth, a spokesman for the local civil protection said.

Other people would still be missing. An exact number was not known. Tropical storm Nalgae is heading west, the weather service said. In the western regions of the island state, heavy rains are therefore also expected at the weekend. 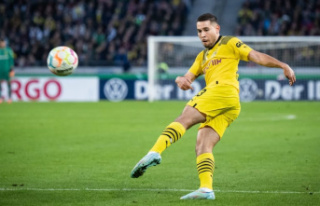