"There are some who think I'm a cheapskate, but my friends think it's a good idea," Caroline Duddridge told the BBC. 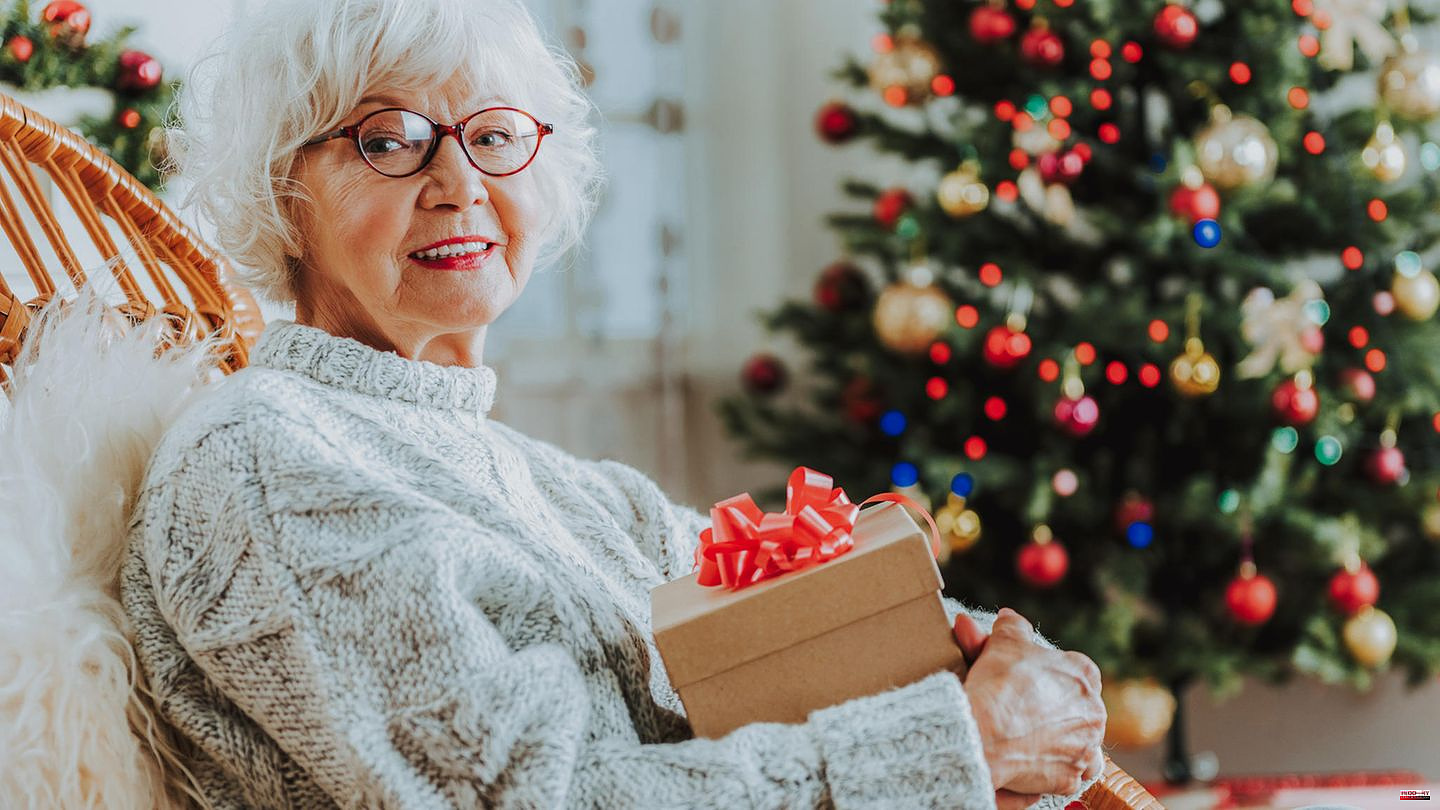 "There are some who think I'm a cheapskate, but my friends think it's a good idea," Caroline Duddridge told the BBC. The Cardiff teacher has devised a tiered fee system to ease the financial burden at Christmas and treat her five grown children and their families to a turkey with all the trimmings. In total, around 180 pounds (about 203 euros) come together for the banquet.

The 63-year-old had the idea after her husband's death in 2015, when she only had half of the household income to live on. She had originally asked relatives to send her small amounts on a regular basis towards the end of the year, but she found the administration too cumbersome.

"I said to my kids, 'Well, that's going to cost a lot of money, I'm going to set up a little fundraiser that you can put two pounds in from September'. That sounds good, doesn't it? But of course it got a bit messy when we tried to keep track and there were a few laggards," she says.

Her fee schedule is now as follows: she charges her adult sons £15 each and her three daughters £10 each. The grandchildren five years and older have to pay five pounds and the two smallest three-year-olds are charged £2.50 each by the grandmother.

She asks her sons a little more money, Duddridge explained, because they work full-time and her daughters only part-time. She spends half the money on meat that she doesn't even eat herself. Ultimately, the grandmother would not be interested in making a profit from it, but in having a little help with the costs. Why should the host bear the entire financial burden? 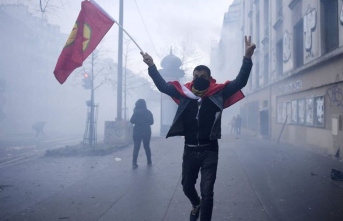