An eleven-year-old cyclist died in an accident in Schenefeld in the Steinburg district on Wednesday. 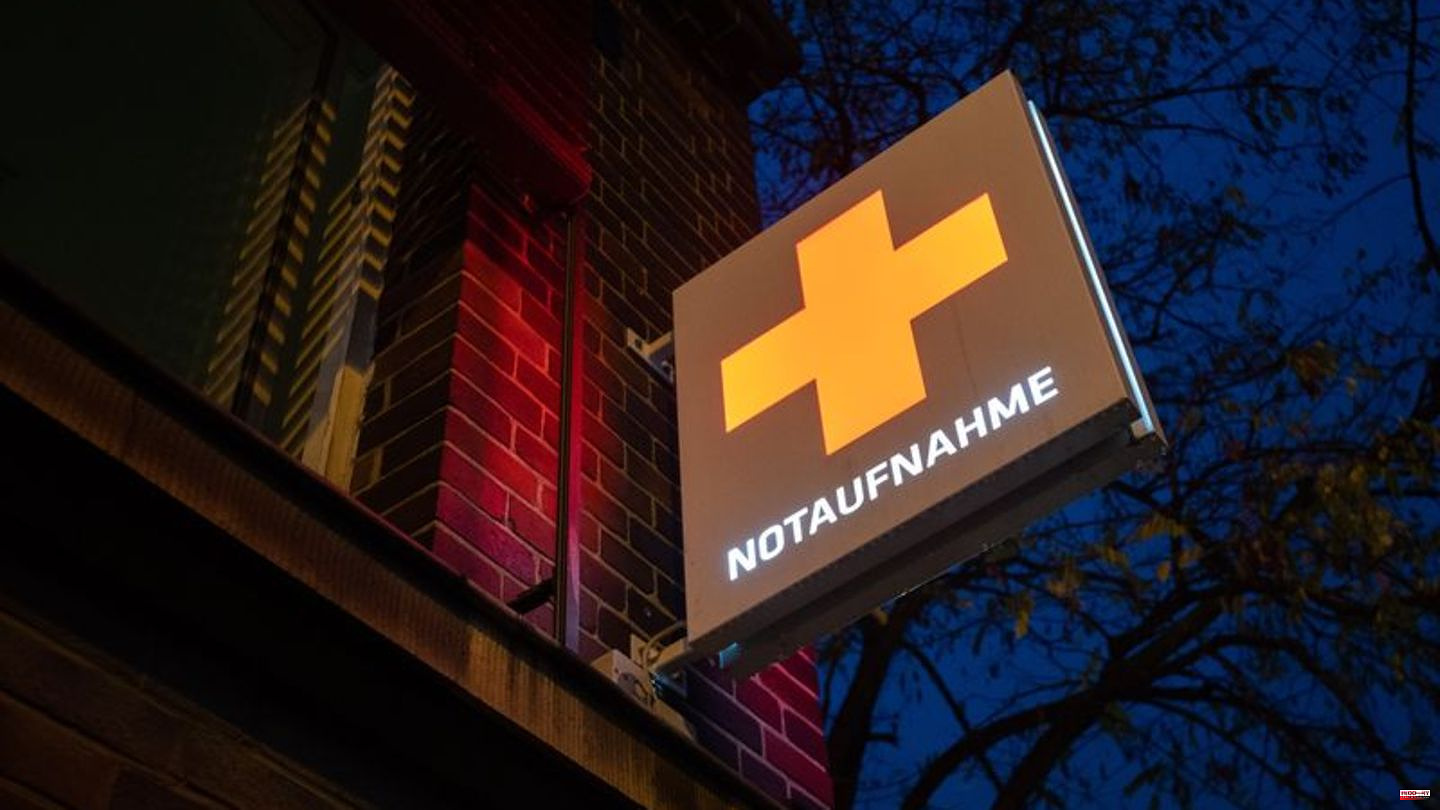 An eleven-year-old cyclist died in an accident in Schenefeld in the Steinburg district on Wednesday. A 54-year-old truck driver hit the boy with his vehicle when turning left on federal highway 430, the police said on Thursday. The child wanted to cross a pedestrian ford with a red light. The eleven-year-old was dragged along several meters and died at the scene of the accident despite attempts at resuscitation.

1 Hollywood star: "Scrubs" producer Eric Weinberg... 2 Gun violence: Mayor and 17 others killed in Mexico 3 Borussia Dortmund: racism scandal in the U19 against... 4 Europa League: Union wants a turnaround - Malmö game... 5 James Bond turns 60: The 007 actors through the ages 6 No more neck pain: How an orthopedic pillow can help... 7 From New York's deportation prison: fake heiress... 8 Film shoot: Baldwin comes to an agreement with the... 9 Russia's war against Ukraine: Chechnya's... 10 Migration: At least 18 dead in shipwrecks in Aegean 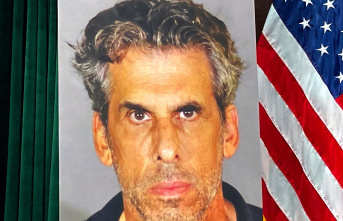