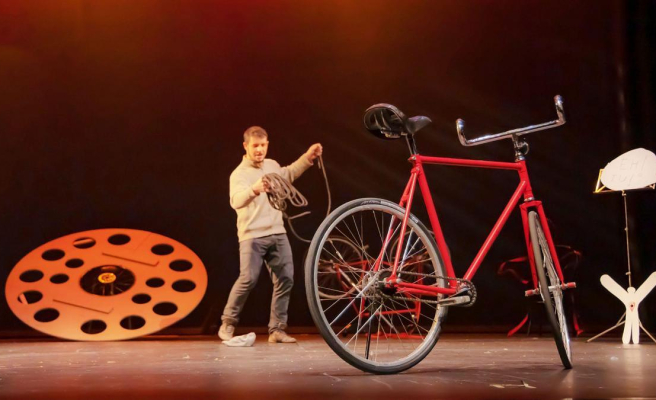 The 26th edition of Trapezi, the Fira de Circ Internacional de Catalunya, has already landed in Reus. This year's fair, which runs until Sunday May 15, proposes a program that bets on thirty national and international companies, from countries such as Canada, France or Brazil, to show the best novelties of the sector in the sixty representations which in total will take place at different points in the city of Reus.

The inauguration ceremony, held this Wednesday, was given by Daniel Recasens, Councilor for Culture of Reus City Council; Leandro Mendoza, artistic director of Trapezi, Lourdes Malgrat, Delegate of Culture of the Generalitat de Catalunya; Noemí Llauradó, president of the Tarragona Provincial Council and Carles Pellicer, mayor of Reus, and has shown Trapezi's enthusiasm for being a reflection of the talent of today's contemporary circus.

The act has also had the collaboration of the artist Yldor Llach. On the other hand, the EIA circus company has presented Nuye at the Teatre Batrina, a show made up of six acrobats that arises from the exploration of the various dynamics of couple relationships. To end the opening day, the contemporary circus creator Vivian Friedrich presented her show Kristall Bohème [excavation SOUTH].

This new edition of the Fira Trapezi will offer, until Sunday, shows that want to be a reflection of the talent of today's contemporary circus. Thus, it will be the scene of two high-level premieres, by the Yldor Llach companies, which will premiere L'Y – Ànsia per volar, in co-production with Trapezi 2022; and Manolo Alcántara, 2021 National Circus Award granted by the Ministry of Culture, which will premiere TOMORROW.

Another of the most outstanding acts will be, for yet another year, the Cabaret, which will be held in the Carpa de la Plaça Anton Borrell, in which a total of ten companies will participate, including Cirque Barcode, Farfalla Rubia, Las Tripotas, Pablo Molina or Duo Requiem.

Among the international companies, the Barcode Circus Company stands out, a company from Montreal that will present its show Sweat in Reus

In addition, the fair will also feature the screening of the documentary Trapezi. Art, spectacle and life, which commemorates 25 years of the Trapezi showcasing the essence of the Fira de Circ de Catalunya over more than two decades. The show that will close this edition will be Bruits de coulisses, by the company Les P'tits Bras.

1 Josep Pedrals: "Everything that can be done in... 2 Love of Lesbian will perform at Poble Espanyol on... 3 Leon Draisaitl: an uncertain case? 4 The escape of the Pussy Riot: 5 Polish journalist Adam Michnik wins the Princess of... 6 World Championship: a sweet date for Canada against... 7 Looters discover an underground temple under a house... 8 Oques Grasses, Rigoberta Bandini, Nil Moliner and... 9 Dalí's Christ of Glasgow, in autumn 2023 10 Esmuc recovers the opera ‘Il filosofo di campagna’... 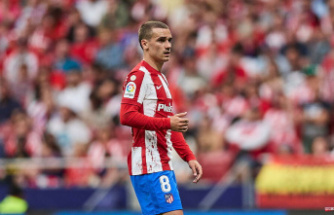 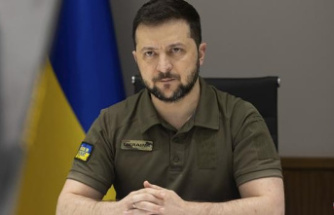 Josep Pedrals: "Everything that can be done in...