Sports director of TSG Hoffenheim: Rosen breaks the lance for Eberl and intensifies criticism of the Gladbach fan project

In the feud between the Gladbach fan project "FPMG Supporters Club" and Max Eberl, Alexander Rosen, director of professional football at TSG Hoffenheim, has now taken a position. 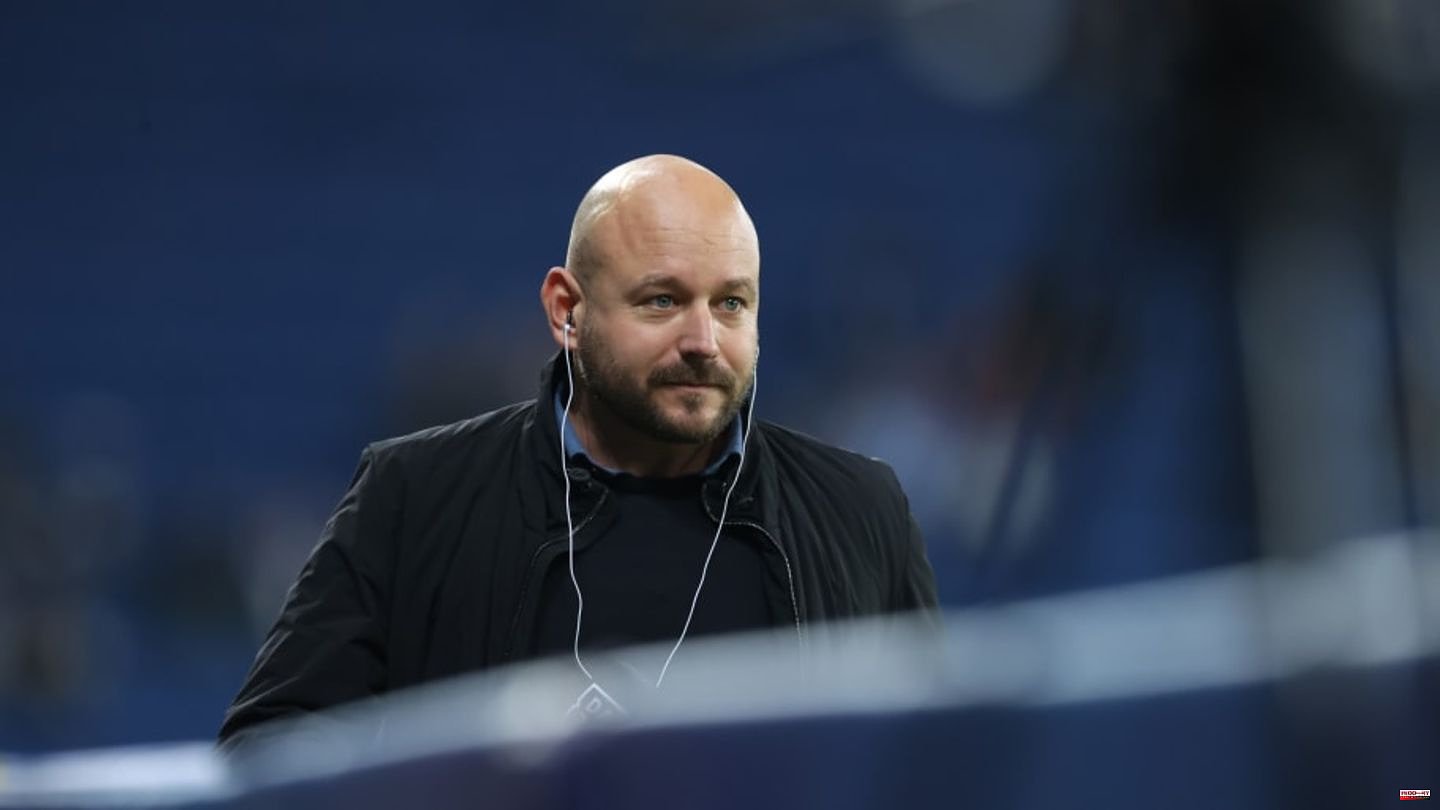 Surprisingly little is said about the open letter from the "FPMG Supporters Club" to the designated Leipzig sports director Max Eberl. Only Eberl himself recently broached the subject again and expressed his incomprehension for the bold allegations in the letter. Hoffenheim's sports director Alexander Rosen now defended Eberl's position in Sport1 "double pass".

"I think you should be very sure when you make such a blatant claim. It's pretty daring to accuse such a seasoned man who's established in the Bundesliga, who cries and says he can't do it anymore, that he's acting on the podium and absolutely borderline", Rosen criticized the reaction of the fan project In my opinion, an absolute no-go."

That Rosen takes this position is good. Max Eberl would have wished for this defense from the Gladbach club management; the Borussia bosses have left the statements of the fan project uncommented to this day.Rosen on this: "The second point is difficult for me to assess how Borussia Mönchengladbach behaved towards him at the time. The fact is, they have not publicly positioned themselves, when the open letter was published. You can certainly say that critically."

It is one thing that Max Eberl almost single-handedly turned Borussia Mönchengladbach, at that time almost relegated, into a Champions League candidate. The fact that this man repeatedly says that he can't take it anymore, that he's mentally ill - that's a story that leaves no room for interpretation. This is - especially for those who have no experience with mental illness - simply to be accepted. But carrying it out on the back of Eberl's mental health is an unparalleled shame, for which all the authors of the letter should be ashamed. It is therefore all the more important that more people follow Alexander Rosen's example and take a clear position. Above all, the club management of Borussia Mönchengladbach.

This article was originally published on 90min.com/de as sporting director of TSG Hoffenheim: Rosen breaks the lance for Eberl and intensifies criticism of the Gladbach fan project.

1 Sports director of TSG Hoffenheim: Rosen breaks the... 2 Eintracht Frankfurt - Olympique Marseille: TV broadcast,... 3 Accident at the circus show in Düren: The Höhner... 4 "Tatort" from Cologne: The dead prostitute... 5 Matthew Perry: That's why he broke up with Julia... 6 Mark Wahlberg: This is what his new life in Las Vegas... 7 Cannabis legalization: Bubatz soon legal? An expert... 8 Energy crisis: Ministry: Think price brakes for gas... 9 Ukrainian energy supplier temporarily switches off... 10 SPD leader Klingbeil does not see the port of Hamburg... 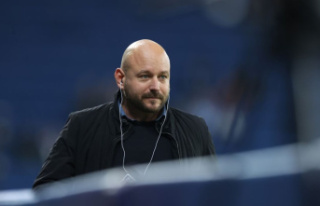