Speed ​​skater: Pechstein is optimistic about the fight for damages

After her successful constitutional complaint, speed skater Claudia Pechstein sees good chances for her efforts to obtain damages and compensation for pain and suffering in connection with a controversial ban. 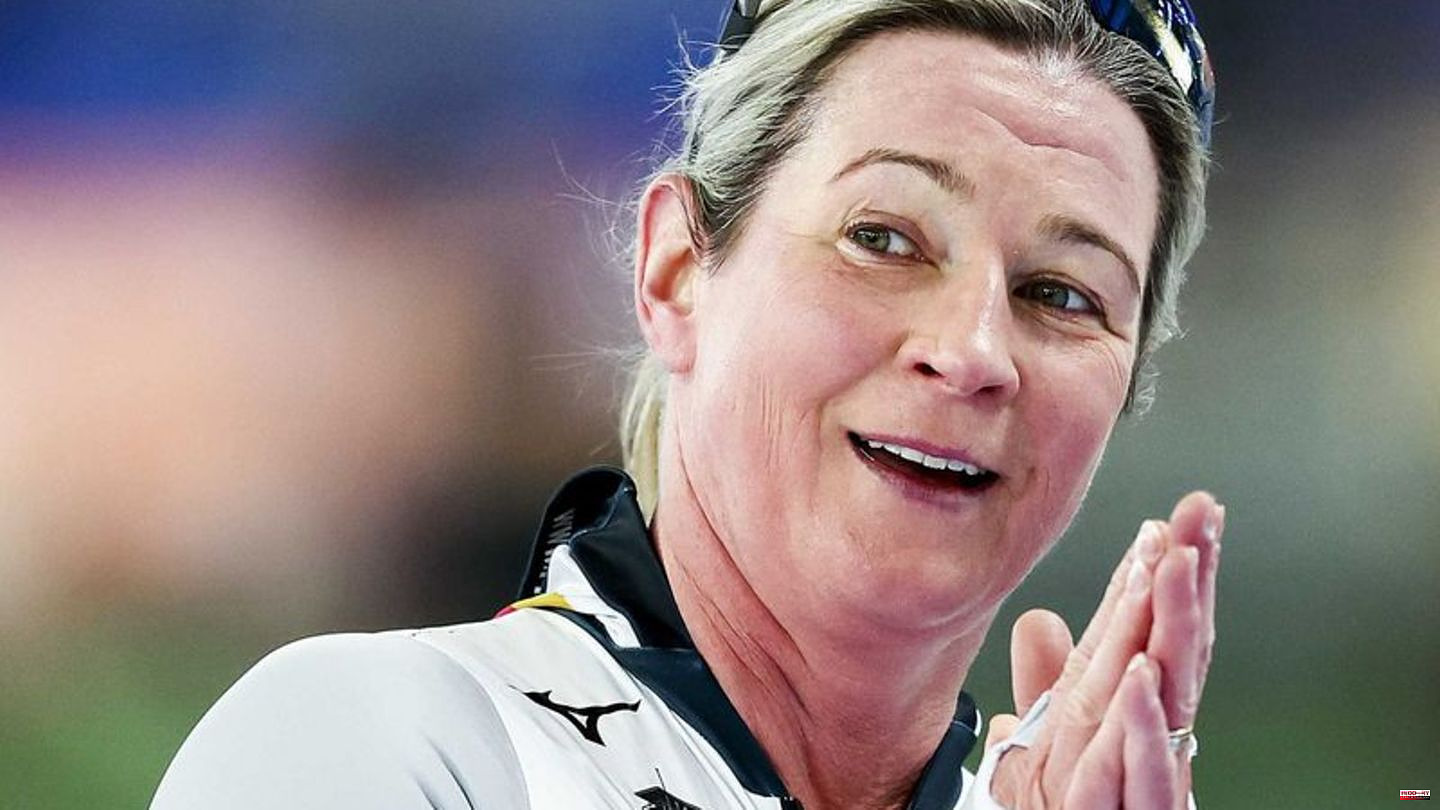 After her successful constitutional complaint, speed skater Claudia Pechstein sees good chances for her efforts to obtain damages and compensation for pain and suffering in connection with a controversial ban. "My claim for damages before the Higher Regional Court in Munich is admissible. That is now irrefutable," said the 50-year-old of the "Berliner Morgenpost" (Thursday). Now the International Skating Union (ISU) must present doping evidence against them. "Since I've never doped, there can't be such evidence. In this respect, I'm looking forward to the last round with great anticipation," said the five-time Olympic champion.

In July, the Federal Constitutional Court overturned a judgment of the Federal Court of Justice from 2016. After that, the native of Berlin can continue her trial against the ISU for damages in the millions before the Munich Higher Regional Court. The five-time Olympic champion was banned from the ISU from 2009 to 2011 due to abnormal blood values. The 50-year-old has always denied doping. In retrospect, an inherited blood anomaly was found. The International Court of Arbitration for Sports confirmed the ISU decision.

Pechstein continued her sporting career. This weekend she will compete in the Germany Cup, where the qualifying times for the World Cup must be achieved. After the Winter Olympics in February, she also considered ending her career, Pechstein said. "But I still enjoy competitive sports very much, and anyone who manages to finish among the top ten of the world elite at the Olympics at the age of almost 50 can still hang on for a year or two," she said.

Information on the Germany Cup profile Pechstein on the Olympia homepage 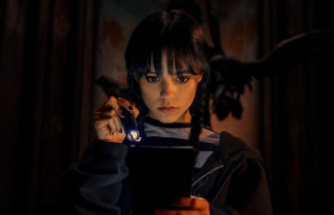 New Netflix series: Jenna Ortega on "Wednesday": "My goal was to create a feeling of nostalgia" 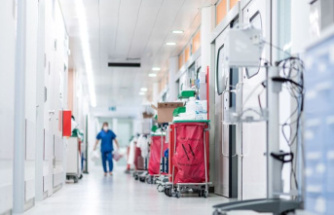 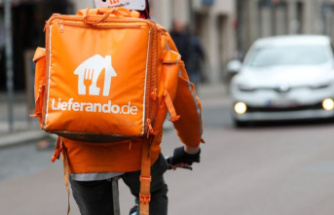 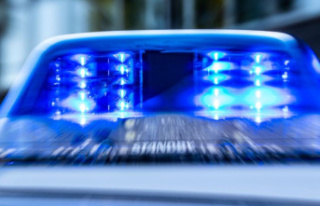 Hagen: police shots after tank fraud: man on the run