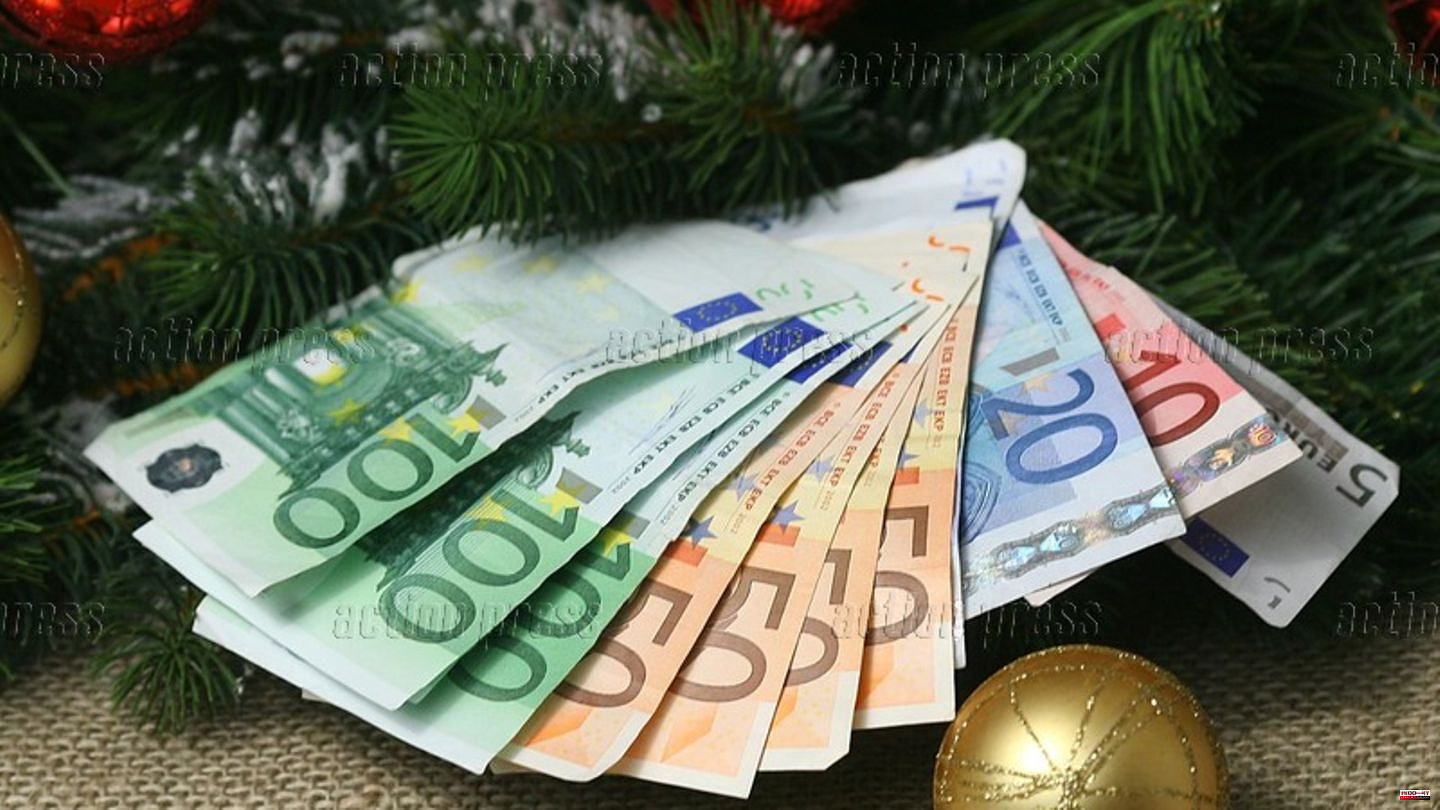 Employees with a collective agreement have the best chance of receiving a bonus. However, there is no legal entitlement. ​Whether there is a bonus depends primarily on the employment contract. If the Christmas bonus is noted there, you are also entitled to the payment of the agreed sum. Company agreements or a collective agreement that applies to you can also regulate the issue of Christmas bonuses.

Conclusion: If the Christmas bonus is contractually stipulated, you are also entitled to it. Even a boss cannot spontaneously decide to shorten or even delete it.

In some special cases, Christmas bonuses can also be paid without a collective bargaining agreement or a stipulation in the employment contract. You are entitled to:

Special case 1: If the employer has unconditionally paid the same amount of Christmas bonus over a longer period of time - the case law assumes at least three consecutive years - without being obliged to do so, a so-called "company practice" has arisen. In such a case, employees then have a legal right to a Christmas bonus.

Special case 2: All colleagues must be treated equally by the boss. Excluding an employee from the Christmas bonus for specific reasons is not legally binding. Part-time employees are also entitled to the bonus.

But watch out: Employers are allowed to link the Christmas bonus to length of service, downtime or work performance, for example. In such a case, however, specific requirements should have been recorded in writing beforehand and not suddenly presented as a Christmas surprise.​

If you received a Christmas bonus last year, you should not necessarily assume that you will make a payment this year. If the employment contract contains a sentence such as: "The payment is voluntary and does not establish a legal claim for the future", then the employer is entitled to refuse the Christmas bonus or to reduce it compared to the previous year. In this context one speaks in legal German of a voluntary proviso.

By the way: Those who leave their company in the course of the year are only entitled to the Christmas bonus if the payment was stipulated in their contract as their 13th salary. Then the special payment is part of the annual salary. If the contract explicitly lists Christmas bonuses, employees get nothing. Because legally the loyalty to the company is rewarded with the Christmas bonus - and that is not given after a termination.

Some contracts even have repayment clauses: Then employees should give back their Christmas bonus if they leave the company in the coming year. This was confirmed by a court: In the case of amounts of 100 euros up to one month's salary, a repayment is permissible if the employee leaves before March 31 of the following year. The same applies here: Read your employment contract carefully.

Due to the price increases for food, electricity and gas, employers will have the opportunity in 2022 to pay employees a tax-free bonus of up to 3,000 euros. However, there is no entitlement to the money. Nicole Mutschke, specialist lawyer for labor law, explains: "The inflation compensation premium is not a state benefit, but a voluntary benefit from the employer."

The bonus can be paid out since October 2022, by December 31, 2024 at the latest. The payment can also be staggered. But be careful: there is also leeway for the boss when it comes to the inflation premium: "If the employer decides to grant a premium in the company, not every employee necessarily has to receive the same amount," explains Nicole Mutschke. The amount or payment of the bonus can depend on the salary, for example.

1 Environment: Protection of species: Researchers call... 2 Environment: Protection of species: Researchers call... 3 Covid-19: Corona protests: China wants to vaccinate... 4 Soccer World Cup: Müller warns before Costa Rica... 5 Football World Cup: Omnipresent on the lounger: Neymar... 6 Special payment: Christmas bonus: when employees are... 7 Retail: Survey: Above all, clothing must fit and be... 8 The diagnosis: your eye pain comes and goes. The woman... 9 Ex-wife of Prince Andrew: For the first time in 30... 10 After separation in 2004: Jennifer Lopez on her Affleck... 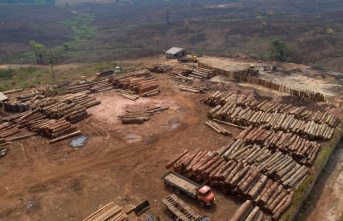