As with the presidential campaign, the Audiovisual and Digital Communication Regulatory Authority (Arcom) ensures respect for political pluralism on radio and television, and in particular equal speaking time. 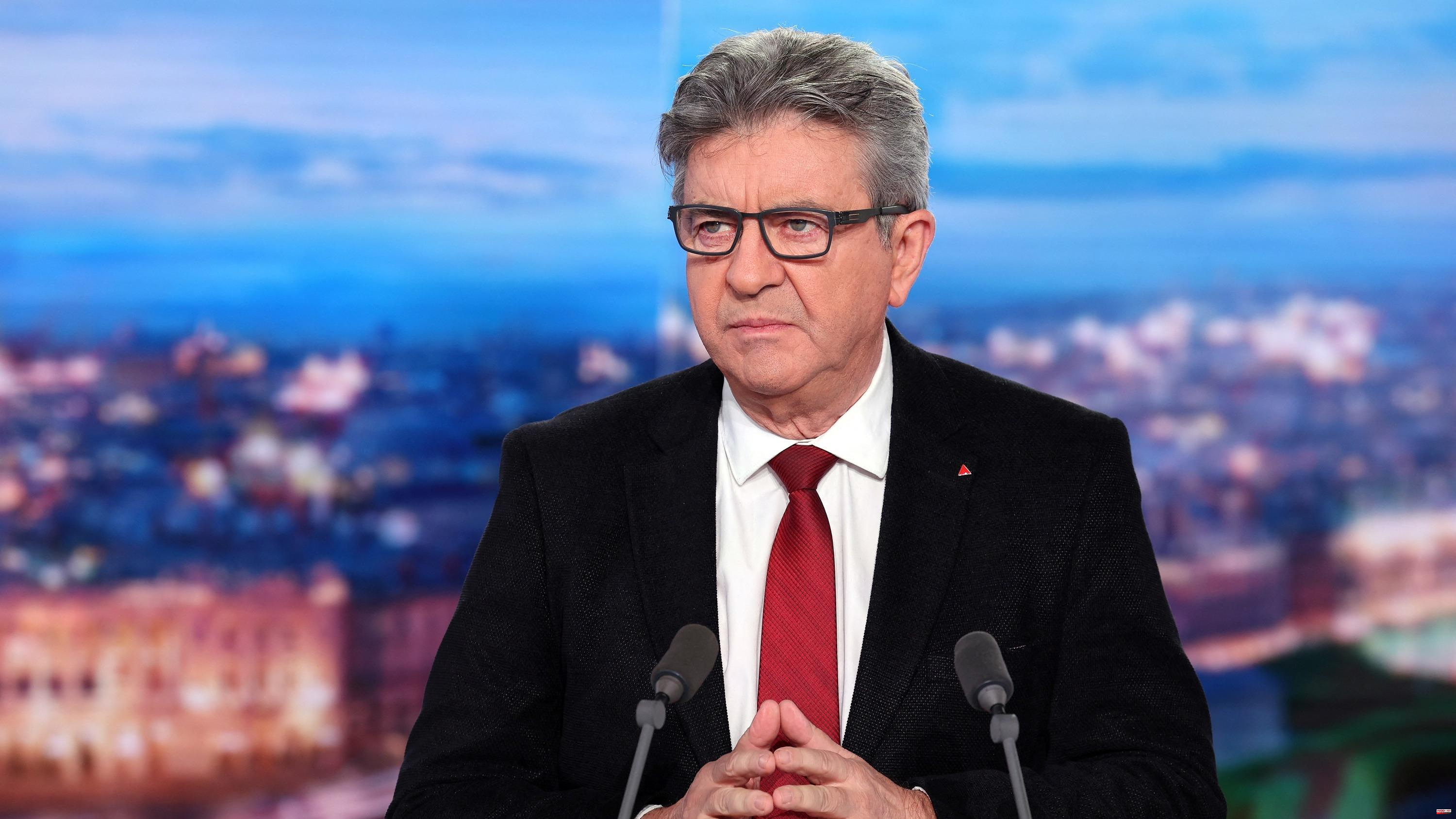 As with the presidential campaign, the Audiovisual and Digital Communication Regulatory Authority (Arcom) ensures respect for political pluralism on radio and television, and in particular equal speaking time. Only where there were only twelve candidates running for the presidential election, there are this time several thousand for the legislative elections.

Arcom has therefore sent several recommendations to radio and television channels, valid from May 2 until the end of the legislative elections. The rule is equity in speaking times, taking into account "the representativeness of the candidates, assessed, in particular, according to the results obtained during the last election of deputies to the National Assembly and the most recent elections by the candidates or by the political parties and groupings which support them and according to the indications of opinion polls". This fairness is valid for the candidates of the constituency when a channel deals with a subject specific to this one, or for the political parties and groups, when a channel deals with broader political news. Each channel must then transmit the precise count of the airtime devoted to the candidates and the political forces which support them.

However, in a first count, which covers the period from May 2 to 13 and published on the Arcom website, very clear imbalances appear. Thus for the first fortnight of the campaign for the legislative elections, the speaking time devoted to the candidates of La France insoumise or to their supporters is very much higher than all the others: more than 18 hours in total. In comparison, the two parties that arrived in the second round of the presidential election are clearly below, with 5 hours and 38 minutes for Renaissance, and 7 hours and 39 minutes for the National Rally. In detail, here is the cumulative airtime of the different political parties on all radio and television channels:

And yet these results do not take into account the fact that Jean-Luc Mélenchon is actually at the head of an electoral alliance with EELV, the PCF and a good part of the Socialists. If we take into account this grouping of airtime, while keeping apart the Socialist Party, which devoted part of its airtime to commenting on this alliance (to which several media figures of the party refuse to adhere ), the NUPES monopolized 35% of the airtime, the PS 25%, which is much more than the support of the President of the Republic (16%) or than the RN (11%).

Results rather far from the results obtained in the legislative elections of five years ago as well as in the presidential election of 2022, therefore, as well as polls, since if the parties of the left cumulate between them 50% of the time of antenna, their total would reach less than 30% of the vote according to a recent Elabe poll for BFMTV, L'Express and SFR.

This imbalance is very clear on some channels or stations, and a little less pronounced on others. But on France Inter, for example, La France insoumise benefited from 55 minutes of airtime between May 2 and May 13, compared to 5 minutes for the National Rally or 3 minutes for Renaissance. The director of the radio, Laurence Bloch, therefore reacted on Twitter to ensure that the station "will be in balance" of speaking times at the end of the campaign for the first round of the legislative elections: the calculation is indeed done over the entire period from May 2 to June 10, and the statistics presented to date by Arcom are only a stepping stone.

1 New government: Damien Abad targeted by accusations... 2 Pap Ndiaye at National Education: the right fulminates,... 3 New government: Emmanuel Macron is betting on stability 4 Inflation: “Companies that can increase wages must... 5 Fuels, energy, food… What the “purchasing power”... 6 TV rights: L'Équipe will broadcast the qualifications... 7 Fuels: the liter of SP98 returns to the symbolic bar... 8 Pensioners' unions want at least a 4.5% increase... 9 "The horizon has darkened" on the economy,... 10 Russia: a former Minister of Transport at the head... 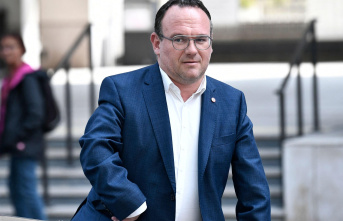