Spatial planning and city revenues: the government must do more, claim the mayors

The mayors of large cities in Quebec are joining forces to ask the government to do more to limit urban sprawl and to grant new sources of revenue to municipalities. 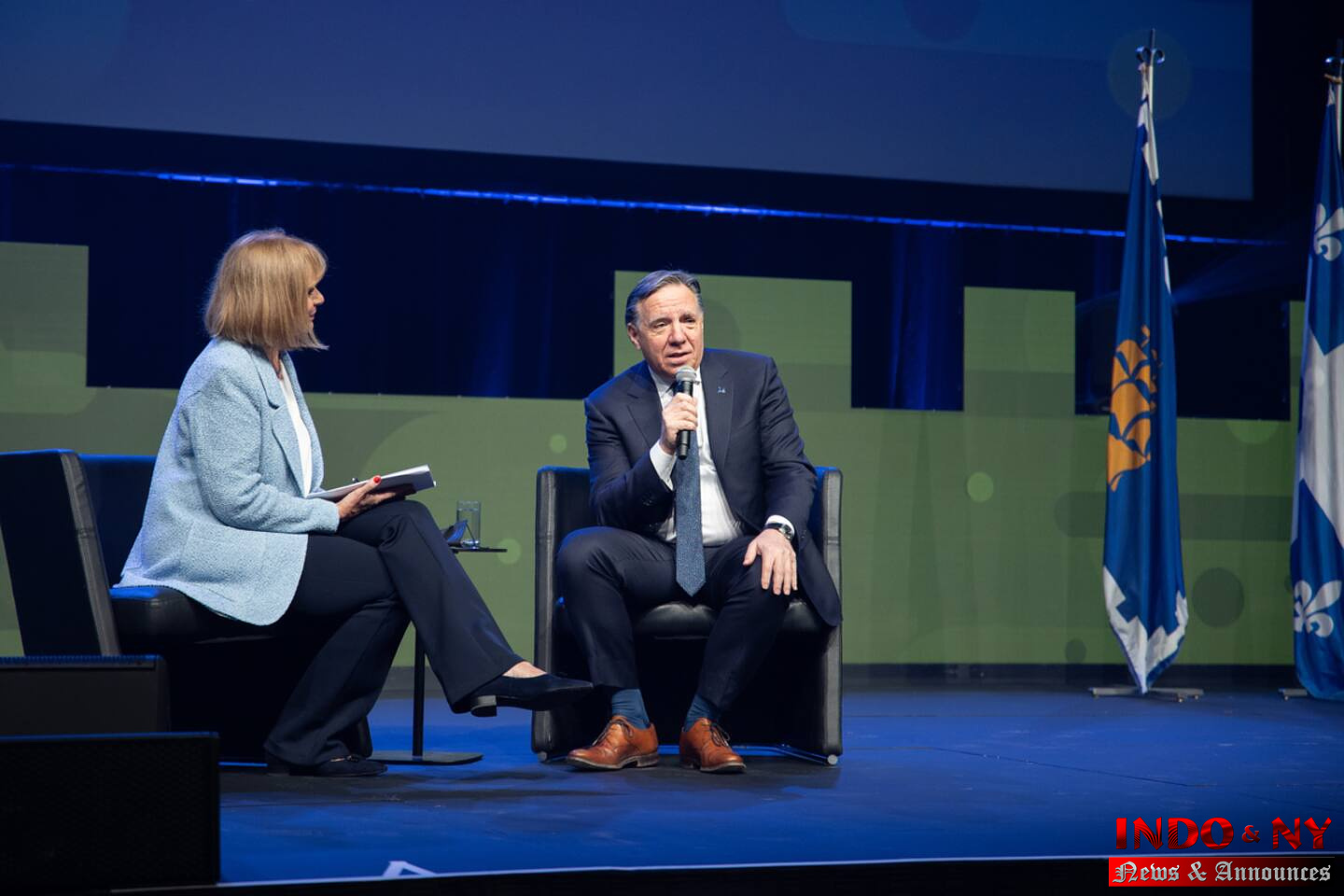 The mayors of large cities in Quebec are joining forces to ask the government to do more to limit urban sprawl and to grant new sources of revenue to municipalities.

At the opening of the 100th Conference of the Union of Quebec Municipalities (UMQ), the mayors were all ears in front of the words of Prime Minister François Legault, who came to speak to them on Thursday morning.

They heard him talk about the importance of limiting urban sprawl and making cities denser, while continuing to hammer home the need to develop Chaudière-Appalaches and repair the imbalance caused by the bridges to the west by building a third link.

“We will have to put these people everywhere and will also have to ensure that we continue to develop Chaudière-Appalaches and the regions,” said Mr. Legault.

In addition, the Prime Minister has not shown any openness to giving new sources of revenue to the Cities, which are confined to the land base, which brings pressure for urban sprawl.

“We also have a deficit in Quebec and our employees earn 30% less than employees in the same positions in the municipalities, launched the PM. I know that Québec solidaire thinks that money grows on trees. I am open to all proposals, but Quebecers are the most taxed and we will be careful with that.

The president of the UMQ and mayor of Gaspé, Daniel Côté, had just before stated that “the fight against climate change is not an issue like the others. This is THE priority that must guide our decisions.”

At the end of the Prime Minister's speech, the mayors of two largest cities in Quebec, Montreal and Quebec, were left with dissatisfaction.

The mayor of Quebec, Bruno Marchand, asks the government to make public before the elections the concrete orientations of its policy on land use planning, which the CAQ does not promise until 2023.

“I think we have to table the guidelines before the elections,” he argued. He also believes that a moratorium on the addition of new highways must be part of it, or at the very least be “signposted”. “We know that adding highways is not a solution to climate issues.”

“It is obvious that we want to position ourselves before the elections,” added Valérie Plante, mayor of Montreal, who is asking for “clear commitments”. It also calls for solutions to get cities out of their dependence on property taxes. "It's not healthy because it leads municipalities to make choices that are sometimes at odds with the fight against climate change."

“We need a different tax system. If we are condemned to say that at the municipal level your only way to meet your economic imperatives is to encroach on agricultural or forestry territory, Quebec we have all lost,” added Mr. Marchand.

The Mayor of Longueuil, Catherine Fournier, was delighted with the “major gain” obtained with the right of pre-emption, which will give a right of first glance to the Cities for the purchase of land on their territory. But she also stressed that “expectations are high” for the new planning policy.

1 Russian invasion in Ukraine: the UN calls for an end... 2 Expansion of medical assistance in dying before summer:... 3 Abuses in Ukraine: the UN tightens its grip on Moscow 4 Shortage of baby milk: the White House will announce... 5 Russia wants to force taxis to hand over passenger... 6 Sherbrooke: sexually assaulted by the delivery man 7 Scholarships for Ukrainian refugees 8 Roxham Road: Boulet disappointed by Justin Trudeau's... 9 Young Canadians lack the means to live in the city 10 Trial of the Halloween killer: the judge begins to... 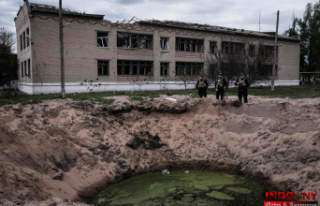 Russian invasion in Ukraine: the UN calls for an end...