Spain: towards an unprecedented “menstrual leave” in Europe

In order to put an end to a "taboo", the Spanish left-wing government presented a bill on Tuesday creating a "menstrual leave" for women suffering from painful periods, a first in Europe. 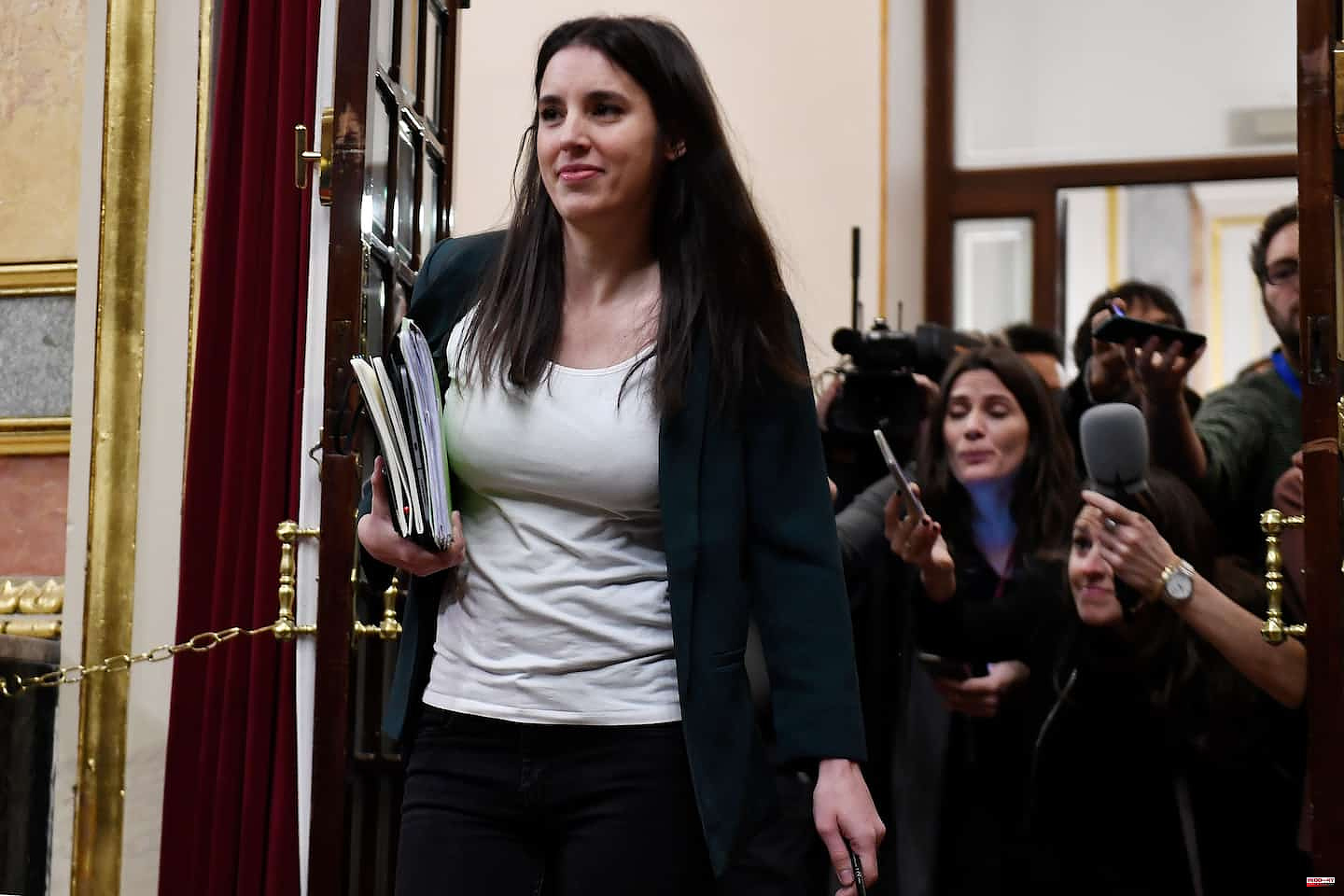 In order to put an end to a "taboo", the Spanish left-wing government presented a bill on Tuesday creating a "menstrual leave" for women suffering from painful periods, a first in Europe.

"We are going to be the first country in Europe to introduce temporary sick leave fully funded by the state for painful and disabling menstruation", welcomed the Minister for Equality, Irene Montero, at the end of the Council. ministers.

"The rules will no longer be taboo (..) It's over with going to work with pain" or "gorging on tablets" and "hiding our pain", added the minister, one of the leaders of the radical left party Podemos, partner of the socialist party of Prime Minister Pedro Sánchez in the coalition government.

The Minister had indicated earlier on public television that this sick leave, which must be signed by the attending physician, "would not have a time limit" while a preliminary version of the project released last week by the media referred to a three-day leave, which can be extended to five in the event of acute symptoms.

This text will have to be approved by Parliament where the government is a minority, before it can come into force.

If the executive obtains the green light from the deputies, Spain will become the first country in Europe and one of the few in the world to incorporate this measure into its legislation, like Japan, Indonesia or Zambia for example.

“We are moving forward on feminism. Women must be able to decide freely about their lives”, praised Pedro Sánchez on Twitter in reference to a bill which also strengthens the right to abortion in the country.

In France, as in the United Kingdom or the United States, some companies grant such “menstrual leave” to their employees, but it is not enshrined in law.

In Spain, however, the measure aroused reluctance within the executive itself, among the socialist ministers, but also within the unions.

"You have to be careful with this type of decision," warned Friday the deputy general secretary of the UGT, one of the two main Spanish unions, Cristina Antoñanzas, saying she was worried about a possible brake on the hiring of women by employers wishing to avoid these absences.

An analysis refuted by Workers' Commissions (CCOO), the other major Spanish union, which welcomed a major "legislative advance", likely to "make visible and recognize a health problem hitherto ignored".

This “menstrual leave” is one of the flagship measures of a broader bill that also plans to strengthen access to abortion in public hospitals, which perform less than 15% of abortions in the country due to massive conscientious objection from physicians.

It must also allow minors to abort without the authorization of their parents at the age of 16 and 17 by reversing an obligation introduced by a previous Conservative government in 2015.

Abortion was decriminalized in Spain in 1985 then legalized in 2010, but abortion remains a right fraught with pitfalls in this country with a strong Catholic tradition where anti-abortion movements are very active.

The government text also provides for a strengthening of sex education in schools as well as the free distribution of morning after pills in health centers and contraceptives in high schools.

The Minister for Equality also wanted to include in this bill the reduction of VAT on menstrual hygiene products, from 10% to 4%, but this measure was ultimately not adopted.

Spain is a country considered one of the pioneers in Europe in terms of feminism since the adoption in 2004 of a law on gender violence. Claiming to be feminist, the Sánchez government has more women (14) than men (9 including the prime minister).

The right for women to “menstrual leave”, presented on Tuesday by the Spanish government as part of a bill, currently only exists in a handful of countries, mainly in Asia.

Here is an overview of devices comparable to the Spanish project, which provides for the allocation of specific sick leave in the event of painful periods, financed by the State.

In Japan, the right to menstrual leave has been enshrined in law since 1947: companies cannot force an employee to work if she asks to be on “menstrual leave”.

There is no limit to the number of days that can be taken for this type of leave, but it is generally unpaid.

Only some 30% of companies offer to fully or partially reimburse these periodic leaves, according to a study by the Japanese Ministry of Labor, carried out in 2020 on 6,000 companies.

This survey then established that only 0.9% of eligible employees declared that they had taken menstrual leave.

In South Korea, employees are allowed to take one day of menstrual leave per month, which is unpaid.

Companies that do not comply with the law are liable to a fine of 5 million won, or approximately 3,750 euros.

This period leave was paid until 2004, the date of a major change in labor law.

According to a 2018 survey, only 19% of female employees say they use the right to menstrual leave.

In Indonesia, a law adopted in 2003 provides for one or two days of paid leave at the beginning of the menstrual cycle, in the event of painful periods.

The law only obliges female employees to notify their employers of the date of taking these leaves. But the detailed implementation of this system is left to companies and their employees.

In practice, many companies allow only one day of menstrual leave or none by choosing to ignore the law.

Taiwan also recognizes the right to menstrual leave for female employees up to a limit of one day per month and a total of three days per year.

It is however possible for employees to benefit from more days of menstrual leave, but in this case they are counted as normal sick leave days.

These special days off are reimbursed, just like sick leave, as half-days worked.

In China, there is no national law on menstrual leave but recommendations from the Ministries of Health and Labor to grant one or two days of sick leave, with a medical certificate, to women suffering from very painful periods.

A southern African country, Zambia passed a law in 2015 granting women the right to menstrual leave, which allows them to take an additional day off per month, without notice or a medical certificate in the event of painful periods.

Nicknamed in the country "Mother's Day", menstrual leave is generally accepted but some employers remain reluctant and require, for example, that women give notice.

"Some companies don't even want to hear about the fact that their employees are entitled to Mother's Day," explains Ruth Kanyanga Kamwi, communication specialist and feminist activist. But thanks in particular to the unions, more and more employees are exercising their right, she explains.

Several companies around the world offer their employees the possibility of taking "period leave". The movement is recent with announcements made in recent months or years.

1 The treasures of the Church in Valencia to discover... 2 The judge in the mask case calls the coordinator of... 3 Koh Lanta: what elimination for linked fates? Live... 4 Samsung Galaxy Z Fold 4: Towards an improved camera? 5 The AFE asks the CSD for an investigation into the... 6 A first step taken for Rebecca Marino 7 The Lightning in a very unusual position 8 Rajon Rondo at center of domestic abuse allegations 9 Lionel Messi would come to MLS in 2023 10 Over $10 billion for the Cowboys? 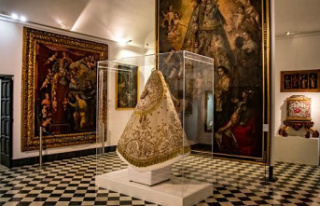 The treasures of the Church in Valencia to discover...