Spain: May sees an increase in inflation to 8.7% year-on-year

According to Monday's first estimate by the National Institute of Statistics, inflation in Spain rose to 8. 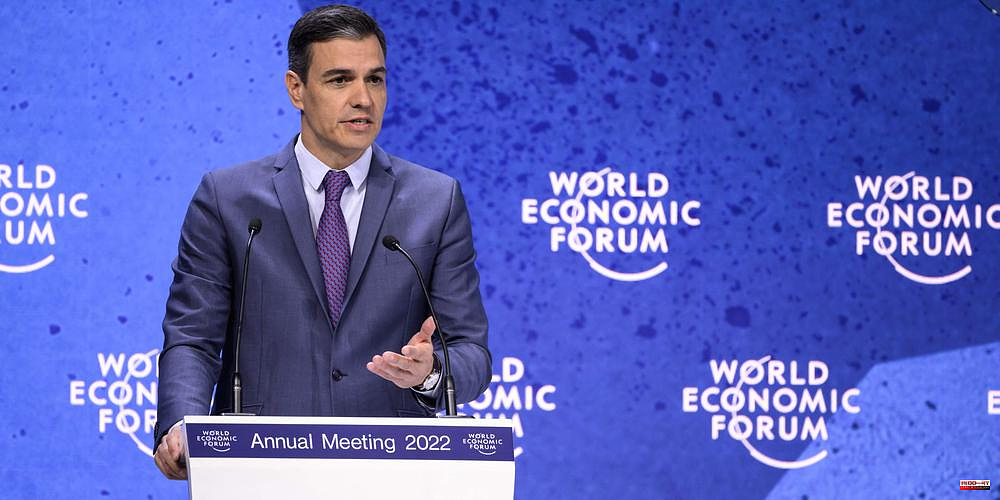 According to Monday's first estimate by the National Institute of Statistics, inflation in Spain rose to 8.7% in May, 0.4 points higher than April. This can be explained by rising fuel and food prices. These prices have risen sharply year-on–year despite measures taken by the Spanish government in order to lower consumer bills.

This comes after a slight decrease was observed in April (8.3%), which gives hope for the beginnings of moderation after a peak at 9.8% in March, the highest level in Spain in 37 years. The core inflation, which excludes some prices like energy and is seasonally adjusted, also rose to 4.9%. This was its highest level since 1995.

The INE specifies that the harmonized consumer price index, which allows comparisons with other euro zone countries, increased by 8.5% in one year. Spain, as many other countries around the globe, has experienced an inflation spike over the past several months due to tensions resulting from the recovery of economic activity following the Covid-19 crisis, and the war in Ukraine.

The Spanish government has created a direct assistance plan for households and businesses of six billion euros to curb the rise in energy prices. This plan includes fuel subsidies and an increase in the minimum income. It also extends up to June 30 the tax cuts that have been in effect since last summer. These tax cuts are intended to lower electricity bills.

These measures, according to Nadia Calvino, Spanish Economy Minister, should allow for a gradual fall in consumer prices over coming months, with the "peak", as she puts it, having been reached in March.

1 Inflation is still rampant in Spain: these are the... 2 Soccer. Legend Selim Bengriba leaves GF38 3 Stade Rochelais: The story behind the photo showing... 4 Fiasco at Real Madrid-Liverpool: Zemmour considers... 5 Saint-Yzans-de-Medoc: the war memorial is 100 years... 6 Television. Which casting is available for "Les... 7 The IVAM incorporates two works donated by the Josef... 8 The Catalan Government approves a decree-law indicating... 9 Galician farmers lose one euro for each kilo of supreme... 10 The Madrid City Council will act on 11,000 elm trees... 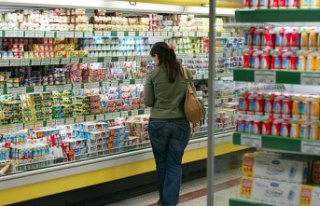 Inflation is still rampant in Spain: these are the...