The former Serbian province, which it does not recognize, applied this week for its accession. 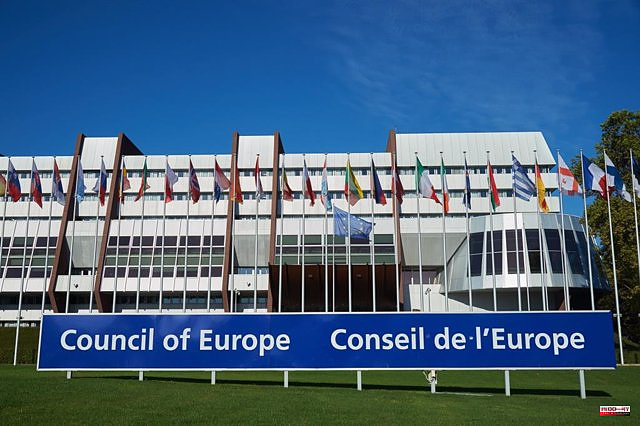 The former Serbian province, which it does not recognize, applied this week for its accession

The Spanish government has chosen not to say anything yet about whether it will support the entry of Kosovo, an entity that it does not recognize as independent, in the Council of Europe after the former Serbian province presented its application for membership this week.

Diplomatic sources consulted by Europa Press have limited themselves to confirming that Kosovo's application for entry, submitted on May 12, has been registered and that it must now follow the relevant procedures.

"The decision is not imminent," the sources underline, hence the fact that for now they prefer to express the respect of the Spanish Government for the procedure and not clarify in which direction the vote will be taken when the time comes. "Spain will pronounce itself when it is put to the vote, after the mandatory opinions and debates," they stress.

The entry of a new member into the Council of Europe is clearly stipulated in its Statute. In the first place, the requesting country, in this case Kosovo, "must accept the principles of the rule of law" and respect the human rights and fundamental freedoms of its citizens.

The last country to enter the Council of Europe was Montenegro, in 2007. Podgorica submitted its application in June 2006 and, after the favorable opinion of the Parliamentary Assembly in April 2007, its effective entry occurred on May 11 of that year after being validated by the Committee of Ministers. Before the PACE ruled in favor, two legal experts were commissioned to prepare a report to verify that Montenegro complied with the required requirements.

The key, however, is in the votes necessary for the Committee of Ministers to give its approval. The Council of Europe is currently made up of 46 countries, after the recent departure of Russia, and a majority of two thirds of the votes is needed, which would therefore be 31 countries.

Kosovo proclaimed its unilateral independence from Serbia on February 17, 2008 and since then 117 countries have recognized it as such -according to the Kosovar Foreign Ministry on its website-, among which is not Spain. Among them are precisely 34 of the members of the Council of Europe, so a priori Pristina would have enough votes to gain entry.

In addition to Spain, there are four other European Union countries that, for different reasons, have not recognized Kosovo's independence either: Cyprus, Greece, Slovakia and Romania. These countries are also members of the Council of Europe, so they are in the same position as the Spanish Government in terms of voting.

To them we must obviously add Serbia, which is also a member of the Council of Europe and which has already made it clear after hearing the news of the request its rejection. The list of member states that do not recognize Kosovo is completed by Armenia, Azerbaijan, Bosnia, Georgia, Moldova and Ukraine.

Since its independence, Kosovo has managed to become part of several international organizations such as the World Bank, the International Monetary Fund (IMF) or the International Olympic Committee (IOC), but it is still not a member of the UN because although the United States, France and the United Kingdom do recognize it, Russia and China do not and have veto power.

Kosovo failed in 2015 in its attempt to enter the Organization for Education, Science and Culture (UNESCO) by failing to obtain a majority of two thirds of the votes in its favor. His request received the support of 92 countries, compared to the necessary 95 votes, while 50 countries voted against, including Spain, and 29 abstained.

1 The convicted ETA members will have to defend their... 2 Feijóo prepares a parallel agenda to that of Moreno... 3 The PP asks the Government to review and suspend the... 4 More Country urges the Government to reactivate the... 5 Montreal: body found in car trunk damaged by flames 6 The average price of diesel in Spain exceeds that... 7 Italy disrupts a computer attack by pro-Russian groups... 8 Local historical societies want more visibility 9 Substrate AI finalizes the acquisition of the adhesive... 10 Capital Energy foresees investments of more than 2,400... 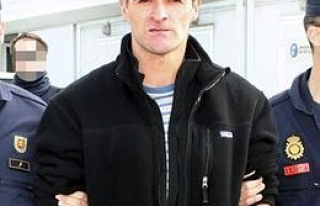 The convicted ETA members will have to defend their...