Spain: After fight against male animal: female bear with her cubs found dead in cave

Spanish game wardens have found the bodies of a female bear and her two cubs dead in a cave. 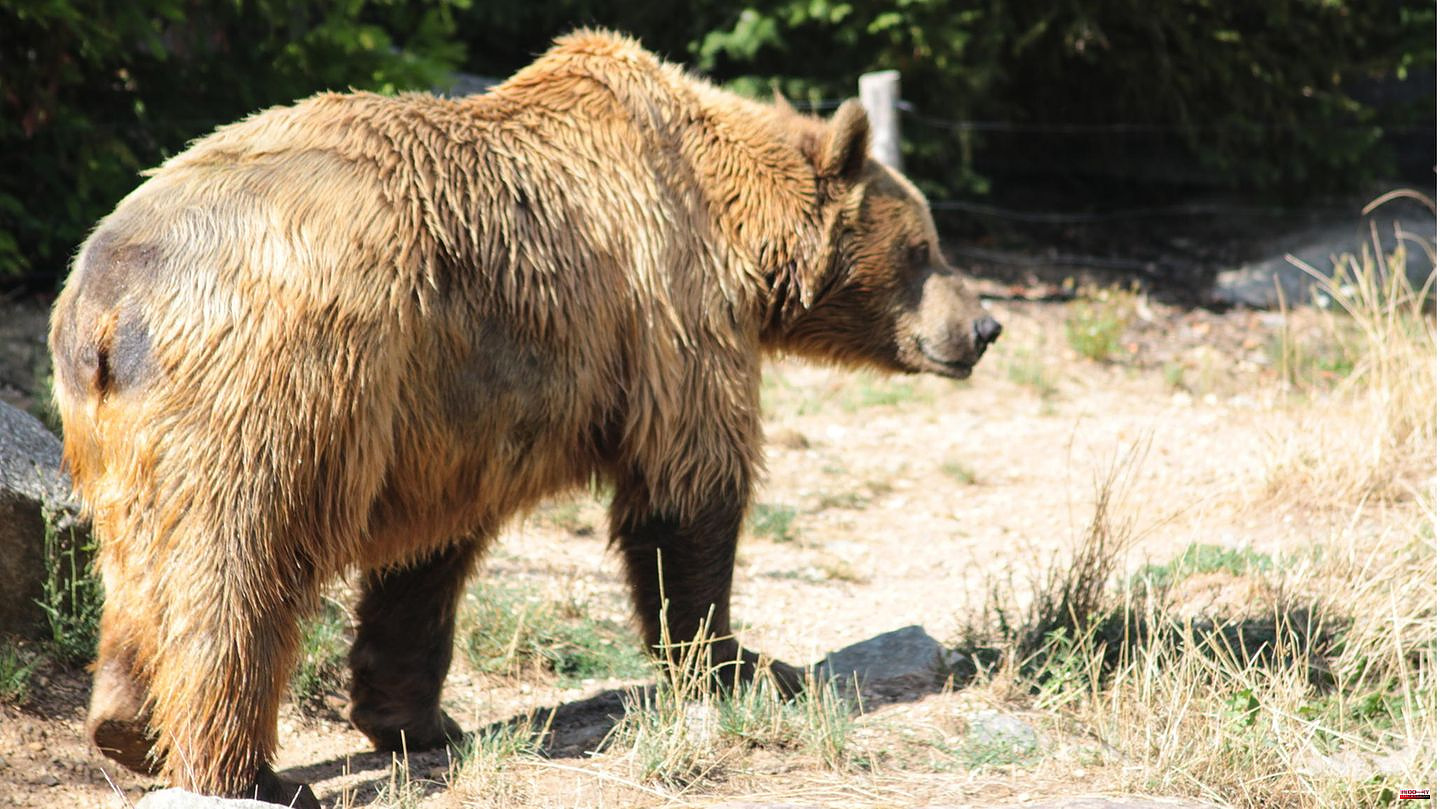 Spanish game wardens have found the bodies of a female bear and her two cubs dead in a cave. They suspect that this is the same bear that defended her offspring against an attack by a male animal three months ago. The fierce battle in the mountains of Castile and León was accidentally recorded by two hikers on their mobile phones. The clip went viral afterwards.

The video shows the much larger male attacking the bear and one of her cubs. During the fight, they fell down a cliff together. The mother survived with serious injuries and took refuge in a nearby cave with her young. The 217-kilogram attacker was found dead by gamekeepers near the crash site in early June.

Here you can see the video in full length.

In the days that followed, rangers discovered the bear and cub about 15 meters down in the cave. "After we found that they were still alive, food and water were brought into the cave so that they could recover as undisturbed as possible," the British "Guardian" quoted the rangers as saying.

In the days that followed, signs of life became weaker. The rangers used a drone with a video camera to locate the bears. In early September, they finally found the bodies of three bears in a crevice just 50 centimeters wide. The third animal is most likely the bear's second cub. It had disappeared into the crevice before the fight, the rangers suspected. The remains of the bodies are now being autopsied to determine the exact cause of death.

Infanticide or infanticide is quite common among brown bears: males kill the cubs in order to have their own offspring with the female bear. Two or three days after the death of their young, mother animals are in heat again. Bears often die while defending their offspring, as in this case in Spain. 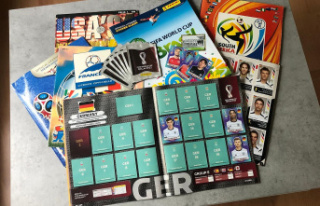