A few days before its planned landing, the NASA mission "Artemis 1" flew close to the moon again. 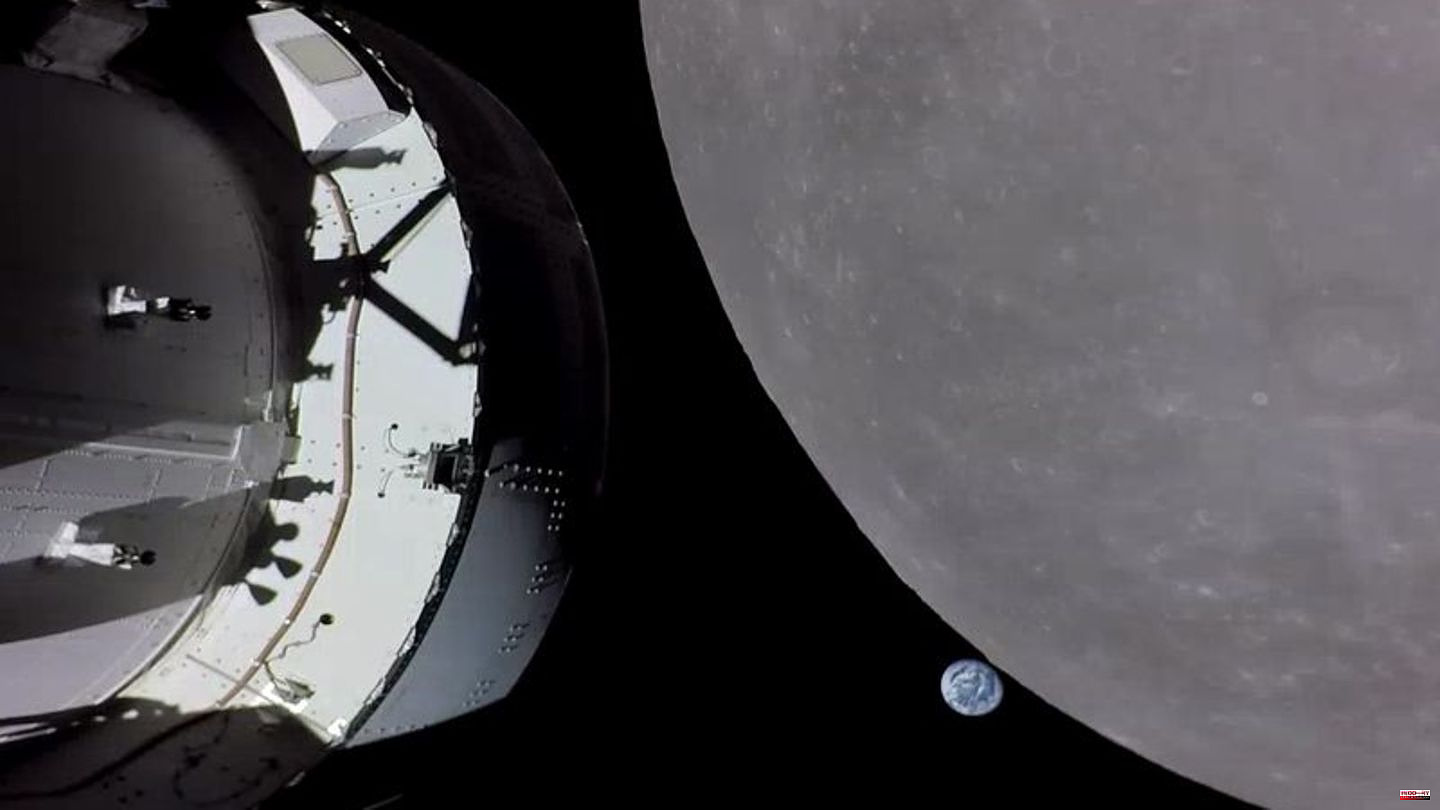 A few days before its planned landing, the NASA mission "Artemis 1" flew close to the moon again. The unmanned "Orion" capsule flew past the moon at a distance of around 130 kilometers yesterday, as the US space agency announced.

This was the capsule's last major maneuver on its test mission before it is scheduled to land in the Pacific on December 11. "Orion" had already flown past the moon at a similar distance in November.

The capsule had previously spent around a week in orbit around the moon. "Orion" flew around the moon in one direction - opposite to that in which the moon orbits the earth. According to Nasa, this orbit had the advantage that it was very stable and "Orion" consumed comparatively little fuel on it.

The "Artemis 1" mission set off for a first test launch on November 16 (local time) after months of postponements. The "Orion" capsule was launched with the "Space Launch System" rocket from the Cape Canaveral cosmodrome in the US state of Florida. With the "Artemis" program, named after the Greek goddess of the moon, US astronauts are to land on the moon again in the coming years, including for the first time a woman and a non-white person. 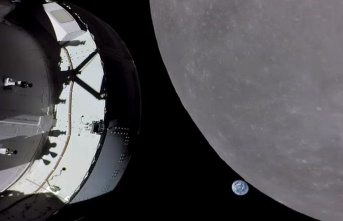