The US space agency Nasa hopes for a new launch attempt for the crisis-plagued moon mission "Artemis 1" at the end of September. 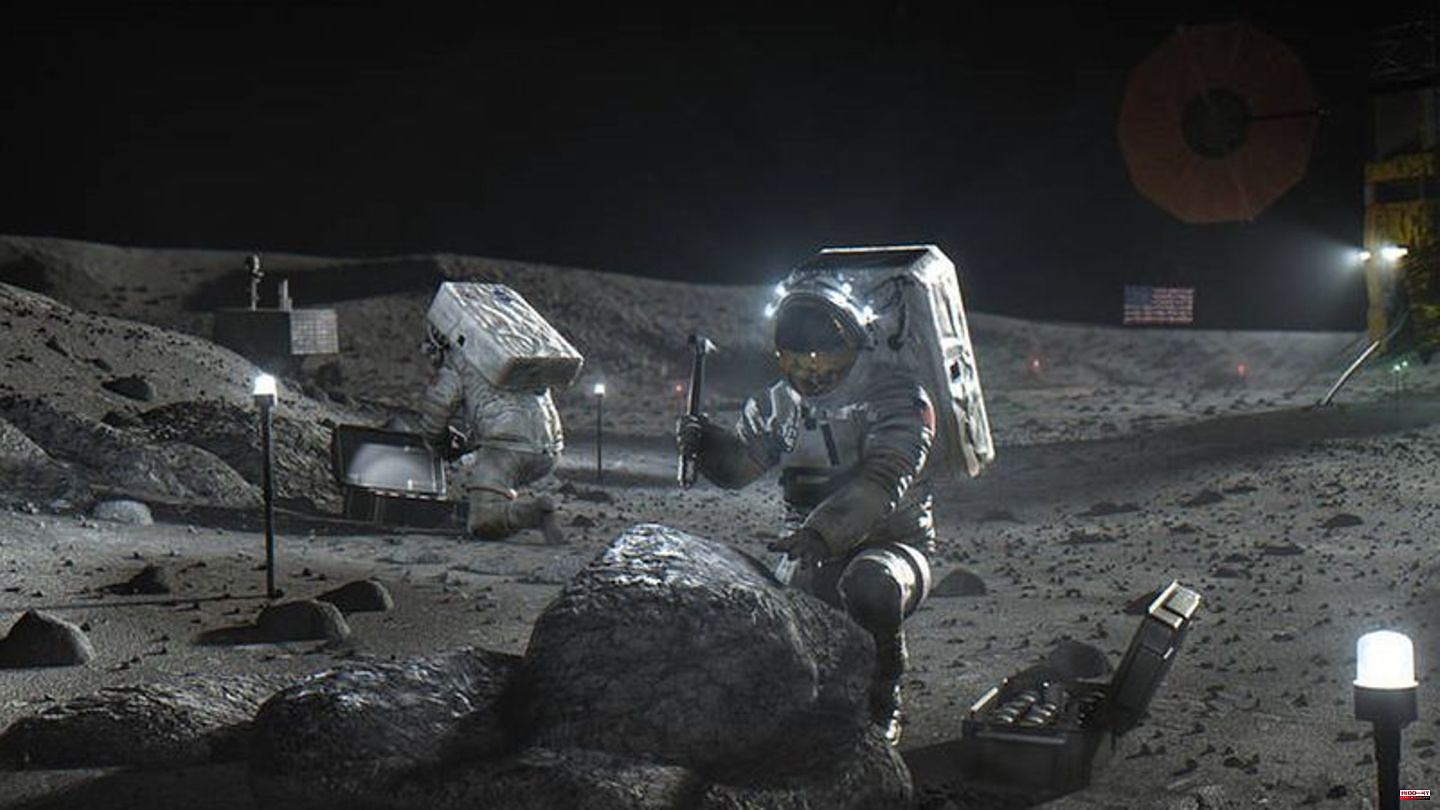 The US space agency Nasa hopes for a new launch attempt for the crisis-plagued moon mission "Artemis 1" at the end of September. September 23 or 27 is currently being targeted, Nasa said at a press conference on Thursday. Before that, there should be a test refueling on September 17th. However, all these dates have not yet been finalized and could also be postponed.

Previously, two attempts to start had failed in the past week - among other things because of a leaking fuel hose. The rocket system was then initially brought back to the hangar at the Cape Canaveral spaceport in the US state of Florida.

Problems had also arisen in earlier "Artemis" tests, which ultimately resulted in a significant delay in the project. With the program, named after the Greek goddess of the moon, US astronauts should actually land on the moon again by 2024, for the first time a woman and a non-white person.

Meanwhile, Nasa ordered the suits for the trip to the moon from Axiom Space. The US company, which is already working with NASA on commercial space station modules and sent four amateur astronauts to the ISS space station in April, was selected in the first tender of this kind, NASA said. The order is valued at approximately $229 million.

The space suits that NASA astronauts are currently wearing on the ISS are many years old. Incidents of water accumulating in helmets during field operations also raised concerns. Among others, the German astronaut Matthias Maurer was affected. The development of new space suits had been planned for a long time, but had been delayed due to various problems. 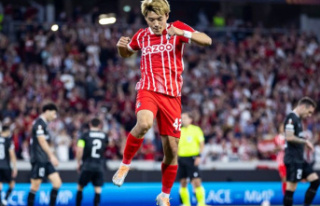