Around ten days after its launch, the US space agency Nasa announced two success stories for its unmanned moon mission "Artemis 1". 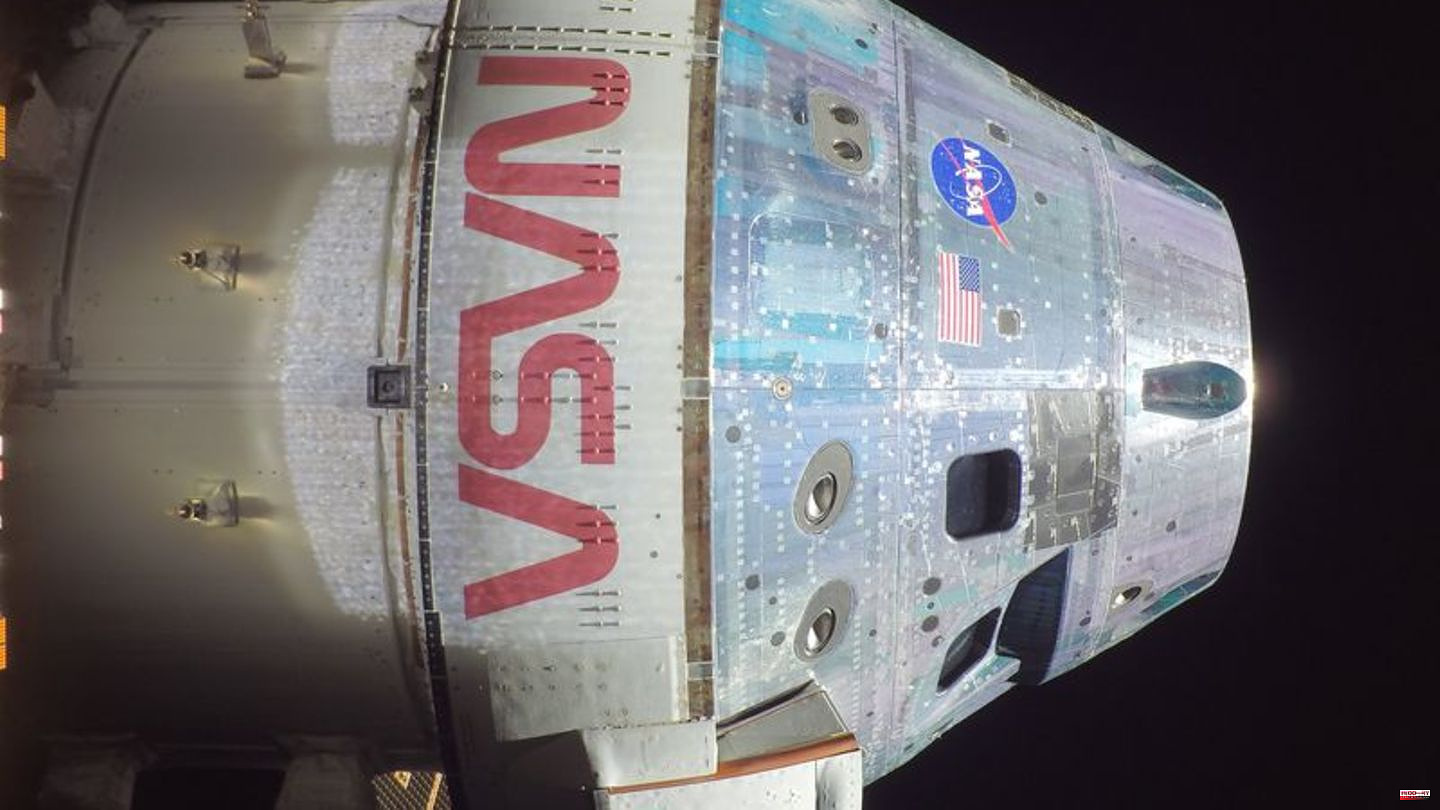 Around ten days after its launch, the US space agency Nasa announced two success stories for its unmanned moon mission "Artemis 1".

For one thing, the "Orion" capsule set a distance record yesterday. The US space agency said on Twitter that it was more than 249,000 miles (over 400,000 kilometers) from Earth. That is the longest distance so far for a spaceship made for humans. The previous record was set more than 50 years ago by the "Apollo 13" mission with 248,655 miles, according to a statement.

On the other hand, NASA had already reported on Friday that the unmanned capsule had fired up its engines as planned during its test flight on Friday and thus swung into lunar orbit. This orbit is about 80,000 kilometers from the surface of the moon, which is why "Orion" needs six days for just half an orbit. The capsule will orbit the moon in a direction opposite to that in which the moon orbits the earth. According to Nasa, this orbit has the advantage that it is very stable and "Orion" consumes comparatively little fuel on it.

After months of postponement, the "Artemis 1" mission set off on a first test launch on November 16 (local time). The "Orion" capsule was launched with the "Space Launch System" rocket from the Cape Canaveral cosmodrome in the US state of Florida. A few days ago, she had approached the moon to about 130 kilometers - she should not come that close to the moon again during the entire test mission.

"Artemis 1" is powered by the European Service Module (ESM), which also provides power, water and air and keeps the spacecraft at the right temperature. The unmanned capsule is said to be on the road for around two weeks before it is expected to return to earth on December 11 after around two million kilometers of flight. The propulsion and supply unit should be separated from the crew module on return and burn up in the atmosphere.

The current mission is to be followed by "Artemis 2" with astronauts on board in 2024. Another flight should take place in 2025 at the earliest, during which people will actually set foot on the moon. The last humans to date flew to the moon in 1972 with the "Apollo 17" mission.

Overall, the USA was the only country to date to put twelve astronauts on the moon with their "Apollo" flights between 1969 and 1972 - all men. With the "Artemis" program, named after the Greek goddess of the moon, US astronauts are supposed to land on the moon again in the coming years, including a woman and a non-white person for the first time. 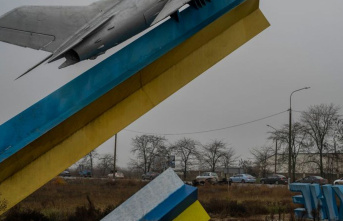