Astronaut Alexander Gerst has started a multi-week training program with Stephanie Wilson from the US space agency Nasa to prepare them for a possible moon mission. 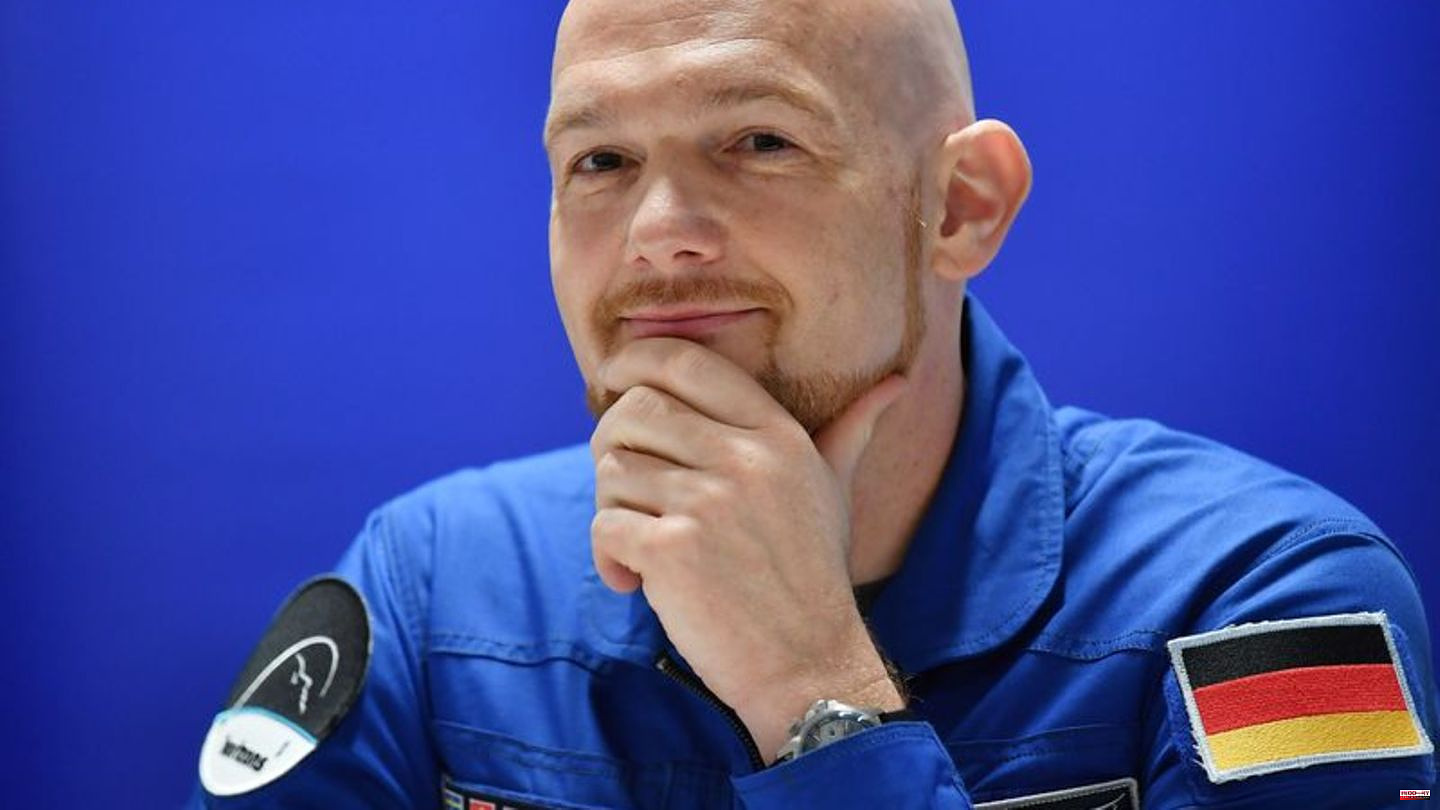 Astronaut Alexander Gerst has started a multi-week training program with Stephanie Wilson from the US space agency Nasa to prepare them for a possible moon mission. The program includes the selection of a suitable landing site for the "Artemis" mission and the planning of work on the lunar surface, as the European Space Agency (ESA) announced.

The theoretical and practical training takes them to several European countries. They should therefore learn how to work scientifically in lunar or Mars-like terrain, how to take rock samples there or transmit geological findings to the colleagues who stayed behind on Earth.

According to Esa, the course starts this week in the Bletterbach Gorge in the Italian Dolomites. Here the geology of Mars and asteroids is on the curriculum. From September 12th to 17th, Gerst and Wilson are supposed to work in Nördlinger Ries, which is mainly located in Bavaria and partly in Baden-Württemberg. In November, on the Atlantic island of Lanzarote, which belongs to Spain, they are to deal with the interaction between volcanic activity and water - "two key factors in the search for life," according to ESA.

The US space agency Nasa had twice canceled an unmanned launch as part of the "Artemis" moon mission in the past few days, citing technical problems. It is not yet clear who will fly on the manned "Artemis" mission - which is now planned for 2025 at the earliest. The geophysicist, volcanologist and former ISS commander Gerst is considered a promising candidate. If selected, American Stephanie Wilson could become the first woman to walk on the lunar surface. 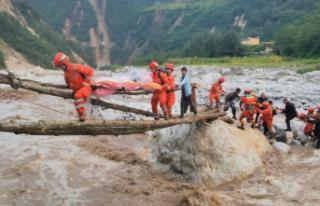 Force of nature: Death toll from earthquake in China...