After the US space agency Nasa canceled the start of an unmanned moon mission, she is looking for the reasons for the problem. 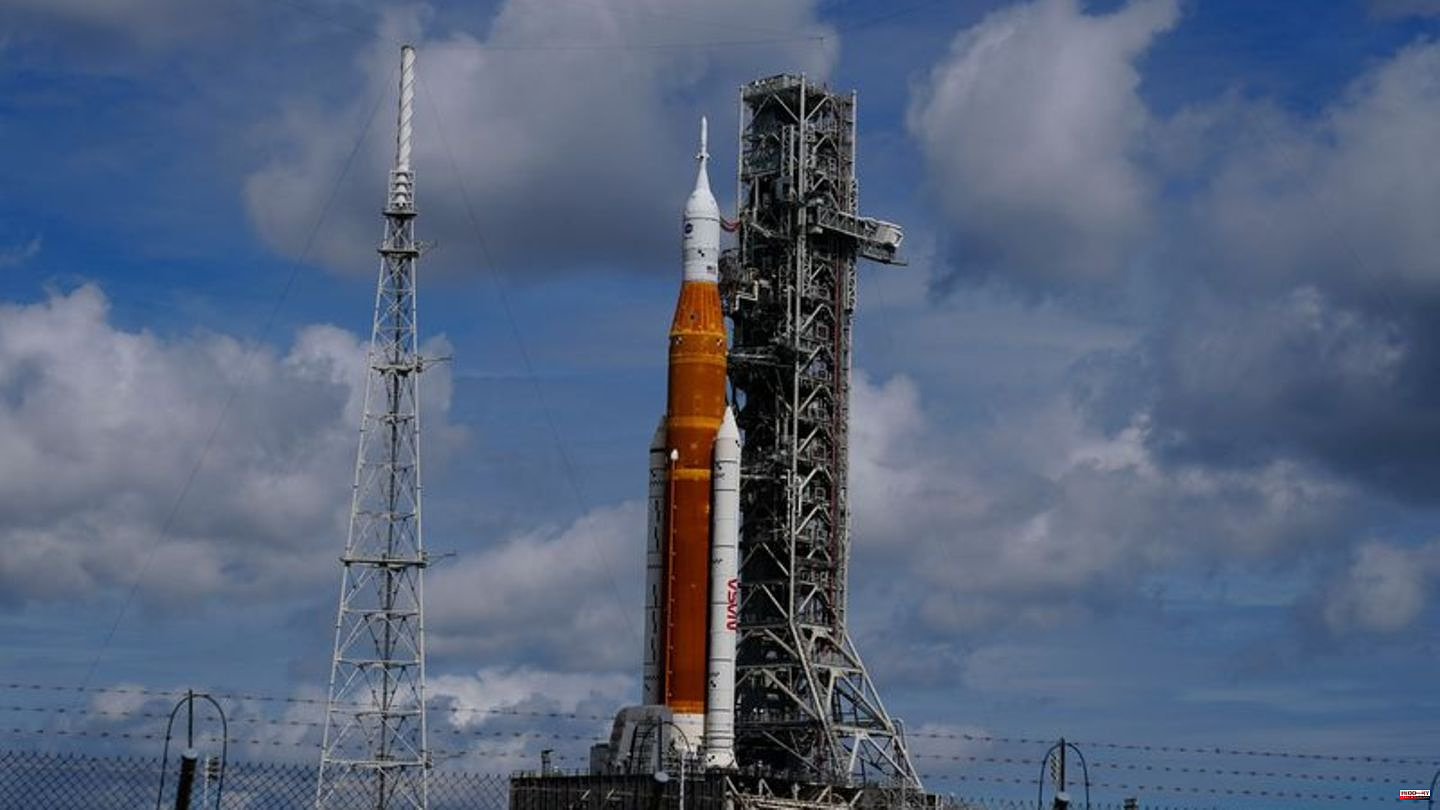 After the US space agency Nasa canceled the start of an unmanned moon mission, she is looking for the reasons for the problem. "The launch of Artemis I will no longer take place today. The teams are working on an issue with an engine leak," said NASA, a few minutes into the two-hour window for the launch. "We won't start until everything is right," Nasa boss Bill Nelson said shortly afterwards. "This is a very complicated system and all things have to be right." His own "Space Shuttle" mission has also been postponed four times.

Nasa named September 2nd and September 5th as other possible launch dates. However, it is still unclear whether the problems that have arisen can be resolved by then. In both cases, the start windows would be shorter than on Monday, it said. "Friday is definitely possible," said Mission Chief Mike Sarafin. "But we need time to look at all the data." A team of engineers will meet again on Tuesday to discuss how to proceed, and there will be another press conference in the evening (local time).

Thunderstorms, software problems and a leak

On Saturday, lightning struck one of the towers next to the 32-story rocket, Sarafin said. A minor problem with the software configuration for refueling was quickly resolved, and a leak was quickly identified and remedied when refueling with hydrogen. However, it was then not possible to bring one of the four engines to the required target temperature. "Our team then also saw a problem with a ventilation valve and we thought we needed a little more time," said Sarafin. In addition, possible weather problems would have announced themselves in the two-hour launch time window.

The "Space Launch System" rocket and the "Orion" spacecraft capsule are still in a safe and stable condition, said NASA. "The rocket and its components consist of millions of parts," said Nelson at a press conference about five hours after the burst launch. "Needless to say, this complexity becomes daunting as you work toward a countdown."

"We will return to the moon"

"While we were hoping for the launch of Artemis I, today's test provides us with important data to test the most powerful rocket in history," Vice President Kamala Harris wrote on Twitter. She had traveled to Cape Canaveral for the scheduled launch. "Our commitment to the Artemis program remains firm and we will return to the moon."

The unmanned test flight "Artemis I" lasting around 40 days is intended to herald the return to manned flights to the moon. NASA wants to send people there again with its "Artemis II" mission at the earliest in 2025, including a woman and a non-white person for the first time. Problems had already arisen with earlier tests and the original schedule had been delayed.

"It's a shift, but it's definitely going to continue," said German astronaut Matthias Maurer in a special broadcast on Phoenix. "Every detail has to work," Maurer said. "You have built in and planned certain reserves and redundancies, but of course you don't want to gamble them away before the start." Astronaut Alexander Gerst added with a view to "Artemis I": "This is the last test. People should fly with the next one. And of course you don't want to take any risks." 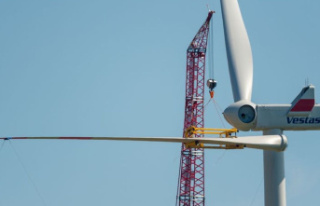