The European space agency Esa wants to keep up with the USA and China in space with a significantly increased budget and start new missions to the moon. 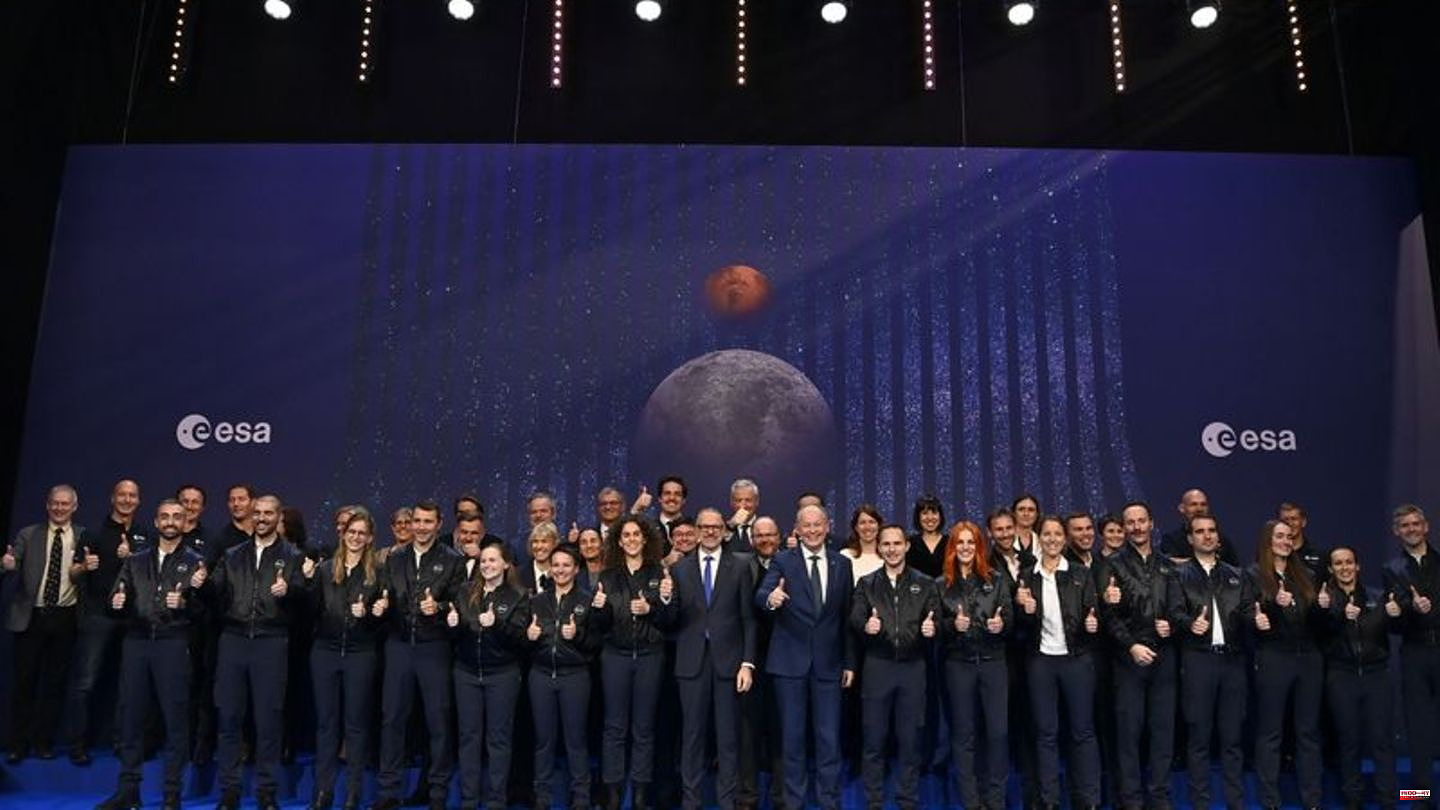 The European space agency Esa wants to keep up with the USA and China in space with a significantly increased budget and start new missions to the moon. At the ESA Council of Ministers meeting in Paris on Wednesday, the 22 member countries gave the green light for a three-year budget of 16.9 billion euros. Compared to the previous budget, this is an increase of 17 percent - but Esa had actually aimed for an increase to around 18 billion euros. Germany, France and Italy are Esa's main financiers.

"Through this investment, we are building a Europe whose space program reflects its political and future economic strength," said ESA boss Josef Aschbacher. "We are strengthening space in Europe and ushering in a new era of ambition, determination, strength and pride." Among other things, the exploration of the moon and Mars is to be promoted. It was also decided to continue European participation in the ISS space station until 2030 so that the work of ESA astronauts can continue there.

Germany should take a leading role

"Germany will continue to play a leading role within ESA in exploration and astronautics," said Federal Minister of Economics Robert Habeck (Greens). "In this way we ensure the continued operation of the ISS and the development of a robotic, European moon lander." With the German participation in the planned "Argonaut" logistics landing device, Europe will for the first time be able to land cargo and scientific experiments on the moon independently. "Argonaut", together with the delivery of further drives for the US spacecraft "Orion", lay the basis for European astronauts to be able to fly to the surface of the moon in the future, said Habeck.

The conference also confirmed the next steps for ESA's collaboration with the US space agency Nasa to collect samples from Mars and transport them to Earth.

"Europe can fulfill its space ambitions so that it can compete with China and the USA," said France's Economy Minister Bruno Le Maire at the end of the ESA conference. The budget allows ESA to operate independently and sovereignly in space without having to delegate tasks to China or the United States. The head of the Airbus space division, Jean-Marc Nasr, emphasized that the budget makes it possible to continue space research at world-class level.

Germany took over the chair of the ESA Council from France in Paris and will host the next conference in Germany in 2025. 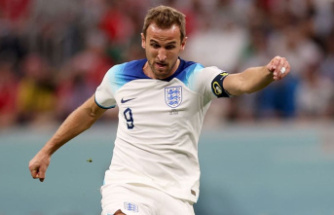 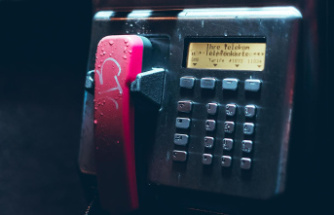 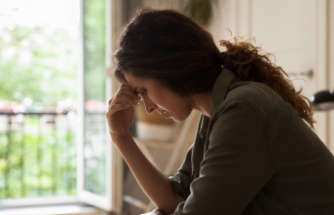 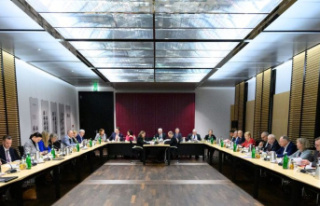