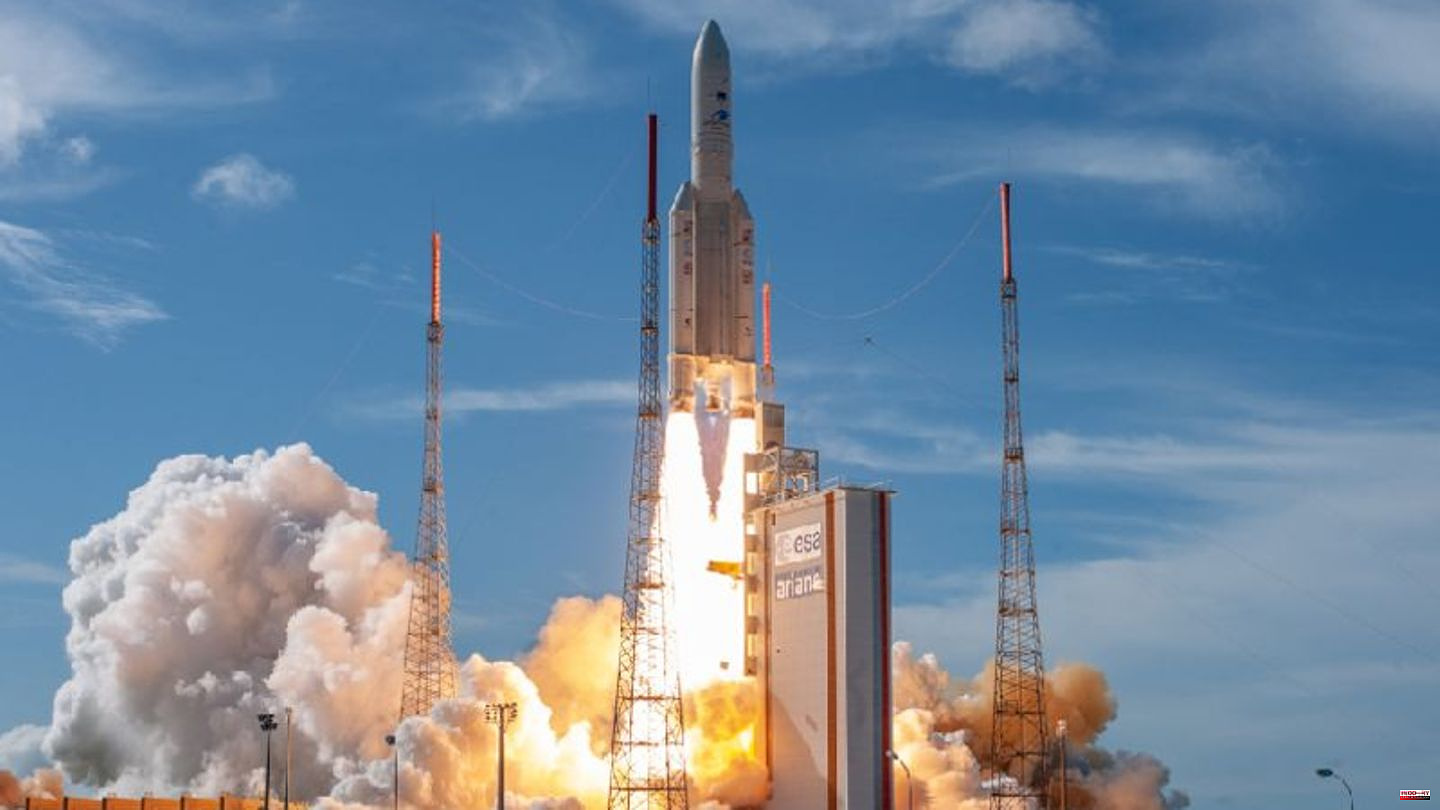 The European space agency Esa has just been allocated a significantly increased three-year budget. Numerous space projects are to be financed with it - including rocket launches. What has often been disregarded so far: Rockets for space flights have a greater impact on the climate than is often assumed.

They produce harmful nitrogen oxides, contribute to the depletion of the ozone layer and accelerate global warming. The scope of such space flights is still small, but scientists expect an enormous increase also through the emerging space tourism, which companies such as Space-X, Blue Origin and Virgin Galactic are planning.

"Harmful to the climate and a pure waste of resources"

"Such space flights are harmful to the climate and a sheer waste of resources just because a few rich people have discovered this as a status symbol," says Knud Jahnke from the Max Planck Institute (MPI) for Astronomy in Heidelberg. A team led by Robert Ryan from University College London has calculated that three years of space tourism could be enough to produce twice as many climate-damaging emissions as all scientific space missions.

"Rocket launches are routinely compared to greenhouse gas and air pollutant emissions from the aircraft industry, which our work shows to be wrong," explains co-author Eloise Marais of University College. The simulations showed that soot particles from the burned fuel in the stratosphere are about 500 times more effective at heating the Earth than near the ground. Although rockets only contribute 0.02 percent of global soot emissions, they already account for six percent of soot-related global warming.

The scientists are also critical of the influence of rocket launches, the falling back of burned-out rocket stages and the return of spacecraft on the ozone layer, which protects the earth from aggressive ultraviolet solar radiation. Increased space tourism would massively increase ozone loss over the northern polar region. "The only part of the atmosphere that shows strong ozone recovery under the Montreal Protocol is the upper stratosphere," Ryan said. "And those are the ones who are hit the hardest by the impact of missile emissions."

Ioannis Kokkinakis and Dimitris Drikakis from the University of Nicosia in Cyprus took a closer look at the rocket exhaust plume. The effect of the combustion products changes significantly depending on the altitude, as the researchers report in the journal "Physics of Fluids". Because the chemical composition of the air changes, but above all because the density decreases enormously. At an altitude of 70 kilometers, a modern rocket emits as much carbon dioxide (CO2) in a one-kilometer flight segment as there is in 26 cubic kilometers of air at this altitude.

At an altitude of up to ten kilometers, the higher air pressure keeps the rocket's exhaust plume together and therefore hot, so that nitrogen oxides (nitrogen monoxide and nitrogen dioxide) can form. The number of nitrogen oxides in the rocket trail is so large that it would be harmful to human health. "We hope that commercial airlines such as SpaceX, Virgin Galactic and Blue Origin, and their associated engine manufacturers, will take these effects into account in future designs," Drikakis said.

Even if the greenhouse gas footprint of scientific space flights is manageable, more and more astronomers are thinking about how their research can be made more climate-friendly. In a study presented in the journal "Nature Astronomy", scientists led by Jürgen Knödlseder from the University of Toulouse examined the carbon footprint left by the astronomical research infrastructure.

They estimate the amount of greenhouse gases released into the atmosphere through the activities of astronomers at around 20.3 million tons of CO2 equivalent each year - the greenhouse potential of other gases such as methane is converted to the potential of CO2. Calculated for the individual astronomers, this is 36.6 tons of CO2 equivalent. If you consider that, according to experts, nature on Earth can only compensate about two tons of CO2 per person per year, astronomy is currently 18 times that.

MPI researcher Jahnke and his colleagues have determined the CO2 footprint of his institute. For 2018, he came up with a value of 18.1 tons of CO2 equivalent per astronomer. Almost half came from the more than 1000 official flights that he and his colleagues completed this year. "We are a small scientific community and we have to work together internationally," says Jahnke, explaining the large number of flights. However, the corona pandemic has shown that many face-to-face meetings can be replaced by video conferences.

According to Jahnke, other major items in the institute's carbon footprint are electricity consumption, especially for calculations on supercomputers, and heating the buildings. "It's good that we have these numbers now, because only what can be measured can also be managed." 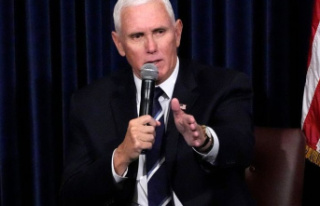