After months of postponements, the crisis-ridden NASA moon mission "Artemis 1" set off on a first test launch on Wednesday. 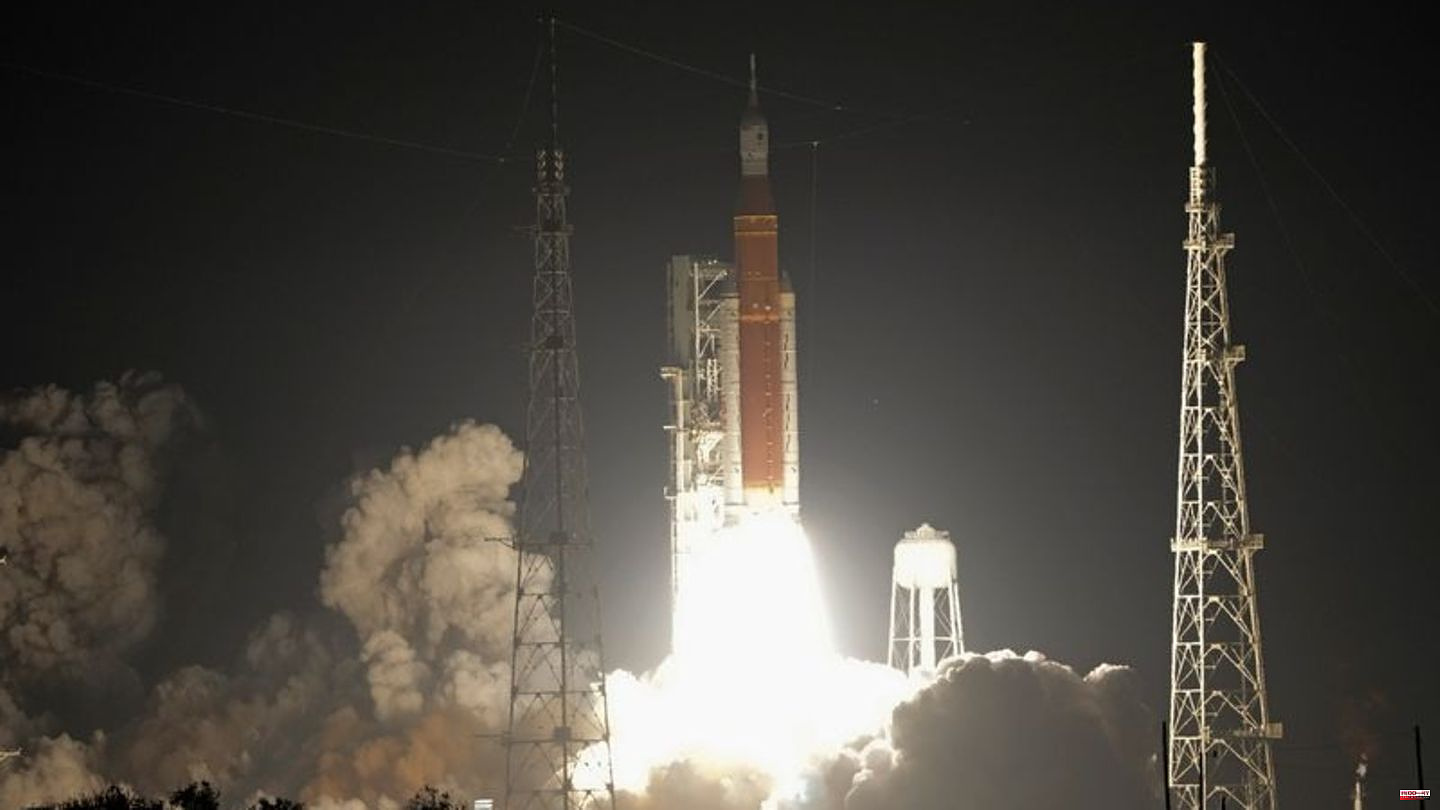 After months of postponements, the crisis-ridden NASA moon mission "Artemis 1" set off on a first test launch on Wednesday. With the rocket "Space Launch System" the unmanned capsule "Orion" started from the Cape Canaveral cosmodrome in the US state of Florida, as could be seen on live images from the US space agency Nasa.

"Orion" will now be in orbit around the moon for around three weeks before the capsule is expected to return to earth. The mission has not been under a good star so far: After delays and exploding costs in development and construction, the first test launch had to be postponed numerous times - among other things because of two consecutive storms and various technical problems.

With the "Artemis" program, named after the Greek goddess of the moon, US astronauts are supposed to land on the moon again in the coming years, for the first time a woman and a non-white person. During the mission, four astronauts are to be brought into lunar orbit with "Orion", where two of them are to change to a landing vehicle for the final approach to the moon - but not before 2025. NASA had brought the last people to the moon in 1972.

1 Conservation: "Like the wolf" - Dispute... 2 Why Jude Bellingham is becoming a BVB problem 3 Nkunku replacement: Kolo Muani goes to the 2022 World... 4 Christmas markets: Showmen before the Christmas trade 5 Blemishes: What helps against pimples? Improve your... 6 People: "Modern Family" star father again:... 7 Autumn fashion: Knitted dress trends: These styles... 8 Pests: fighting moths: How to protect your food and... 9 Conservation: "Like the wolf" - Dispute... 10 After explosions: Poland is discussing Article 4 of... 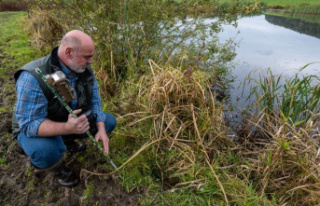