Airspace over parts of Spain was temporarily closed on Friday morning after the remains of a Chinese space rocket crashed. 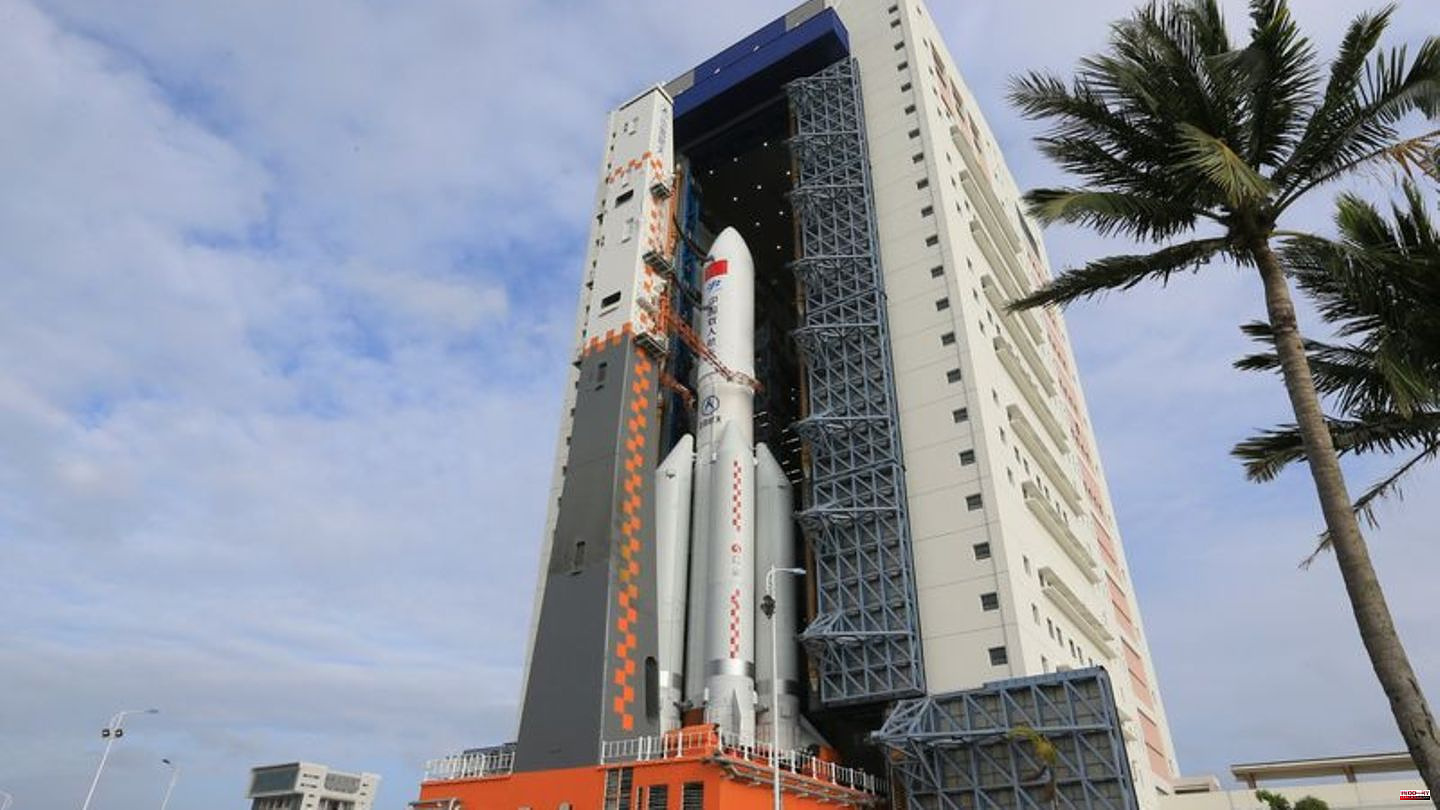 Airspace over parts of Spain was temporarily closed on Friday morning after the remains of a Chinese space rocket crashed. The airports of Barcelona, ​​Tarragona and Ibiza were affected, as reported by Spanish media, citing civil defense.

The measure ended after about 40 minutes shortly after 10 a.m., as the civil defense announced on Twitter. However, it could still lead to significant delays in air traffic throughout the day, the newspaper El País wrote. All air traffic at the airports mentioned had temporarily come to a standstill.

The reason for the closure of the airspace was a warning from the European Aviation Safety Agency (EASA) that a part of a Chinese "Long March 5B" rocket weighing between 17 and 23 tons could fall over the affected parts of Spain. Although the rocket stage partially burns up when it enters the earth's atmosphere, larger pieces of scrap could still pose a danger. The space debris came from a rocket with which China had launched the last module of its Tiangong space station, which is currently under construction, on Monday.

The re-entry of large Chinese rocket parts into the earth's atmosphere has repeatedly triggered international criticism. According to official information from Beijing, rocket parts fell into the sea near the Philippines in July. Even though experts considered the likelihood of people or populated areas being hit to be low, there was criticism from NASA and experts of the Chinese approach. "No other country leaves these 20-ton things in orbit to re-enter Earth's atmosphere in an uncontrolled manner," astrophysicist Jonathan McDowell of the Harvard-Smithsonian Center for Astrophysics told CNN in July. 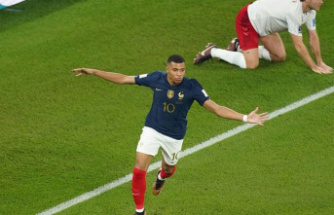 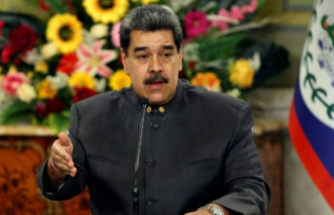 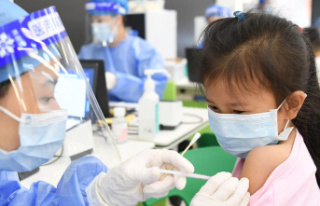