For the first time, a probe from the US space agency Nasa intentionally crashed into an asteroid during a defense test. 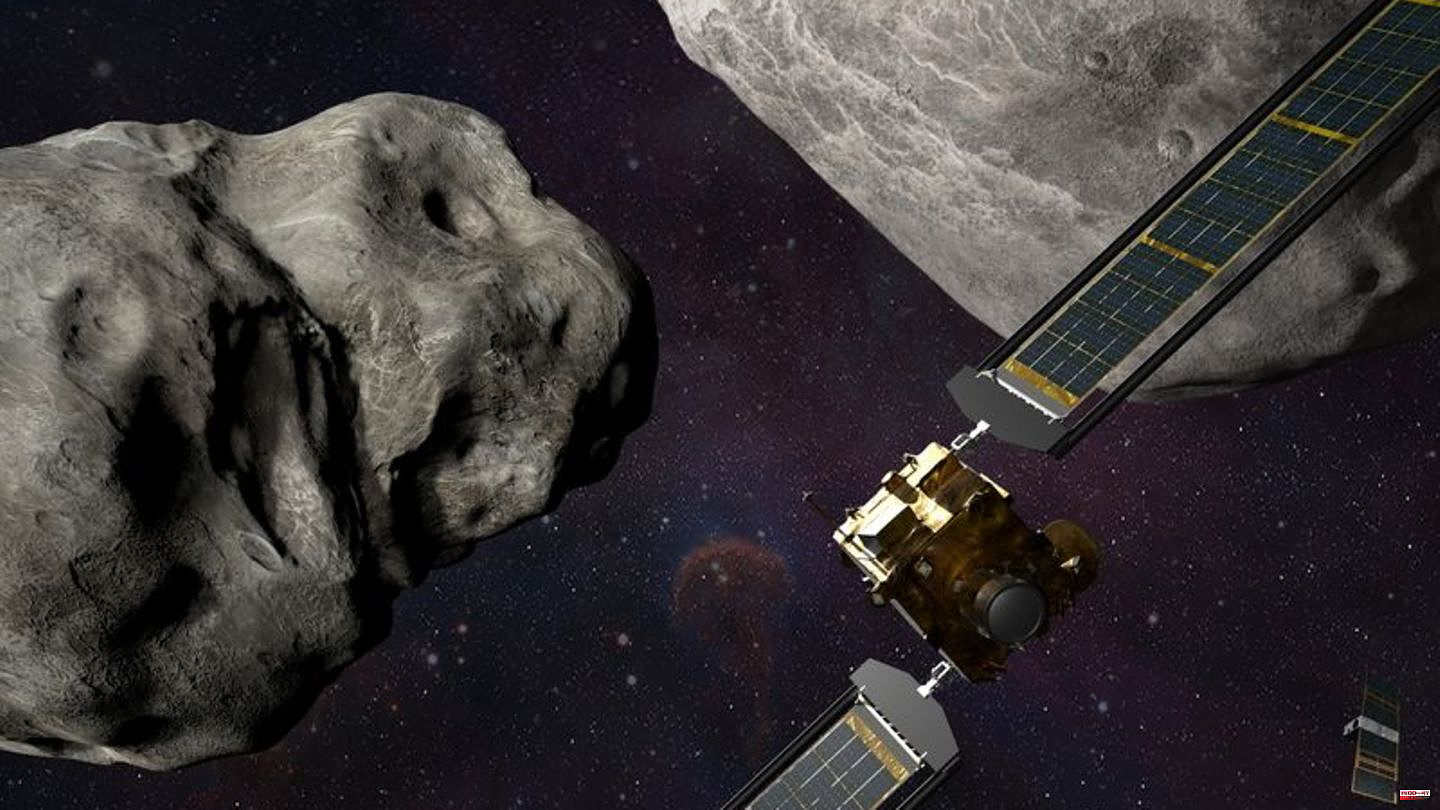 For the first time, a probe from the US space agency Nasa intentionally crashed into an asteroid during a defense test. The unmanned probe of the mission "Dart" (Double Asteroid Redirection Test), equipped only with a camera, steered into the asteroid Dimorphos as planned, as announced by Nasa. This is a first attempt to see if it might be possible to alter the trajectory of an asteroid in this way.

According to NASA calculations, Dimorphos, a kind of moon of the asteroid Didymos with a diameter of around 160 meters, currently poses no danger to Earth - and the mission is designed in such a way that the asteroid should not pose a danger even after the probe has hit it. From the approximately 330 million dollar mission, Nasa hopes to find out how the earth could be protected from approaching asteroids. 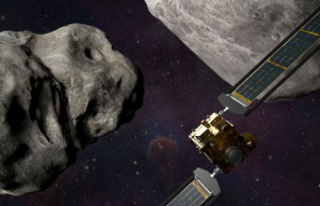