After the start of the unmanned moon mission "Artemis 1" failed again, the US space agency Nasa will not try again in the coming week. 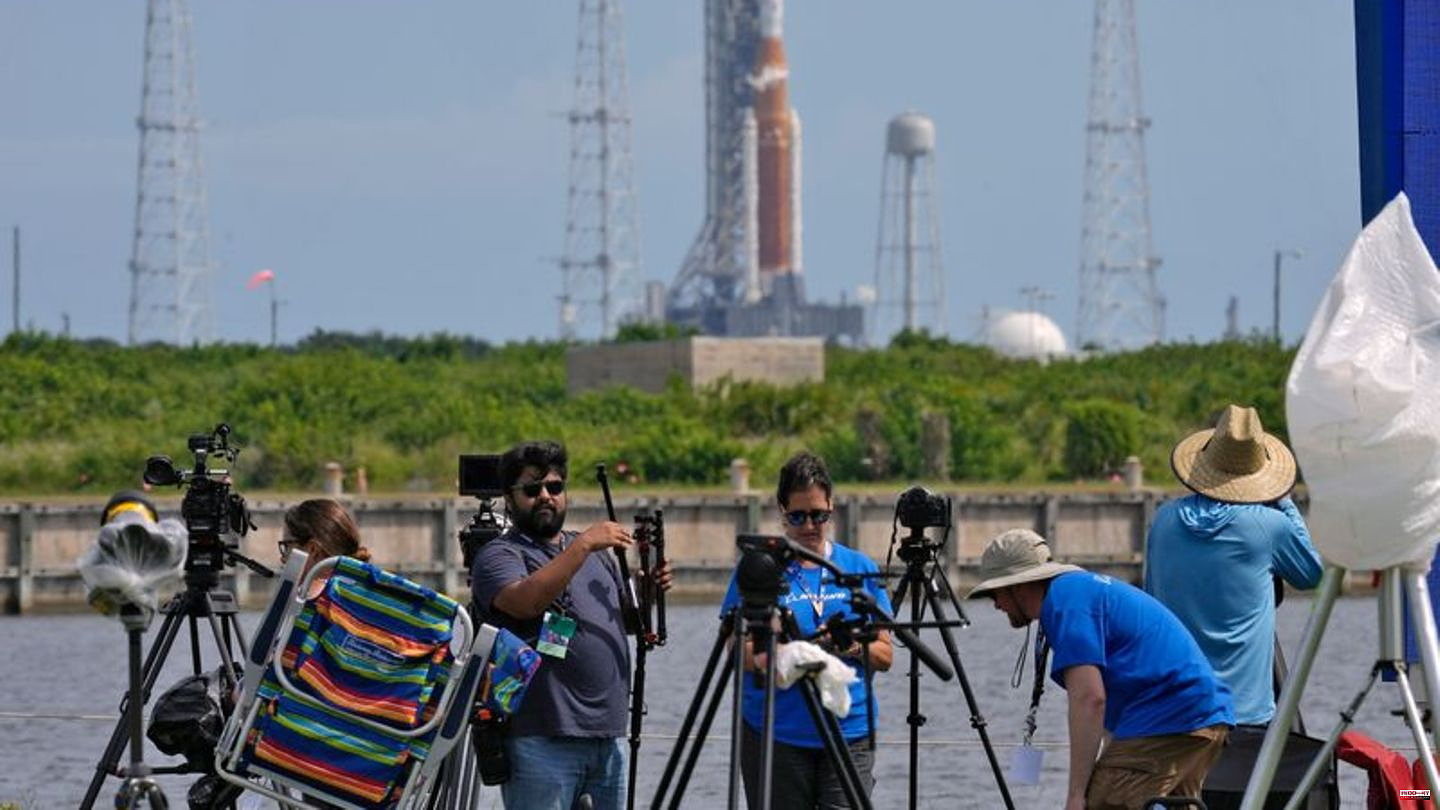 After the start of the unmanned moon mission "Artemis 1" failed again, the US space agency Nasa will not try again in the coming week. The team is currently investigating why the problems occurred and what repairs are needed, NASA manager Jim Free said at a press conference. It is not yet possible to say whether a new start attempt will be made in the next possible time window (September 19 to October 4) or in the next but one (October 17 to October 31). The team will continue to advise on Monday and Tuesday. The launch was canceled due to a leaking hydrogen tank hose.

The US space agency was unable to close a leak that occurred before the planned lift-off on Saturday, Nasa spokesman Derrol Nail had previously announced. Several attempts to solve this problem during the refueling of "Artemis I" with liquid hydrogen had failed.

Around three hours before the start of a possible time window for the start, this was then canceled. At that time, the hydrogen tanks were eleven percent full, it said.

"It's part of the space business," said NASA CEO Bill Nelson. "I'm very proud of the launch team. They're doing it right. They're doing it how it's supposed to." Nelson recalled that his own space shuttle mission had been delayed four times. "The fifth attempt was a nearly flawless six-day mission."

A first attempt to launch "Artemis I" was also aborted last Monday for several reasons. A tank leak had also occurred, and one engine had not been able to be cooled down to the required temperature. In addition to Saturday, NASA also named Monday, September 5th, as other possible launch dates.

Postponement of the start to mid-October conceivable

After the unsuccessful start on Saturday, this new date was initially not confirmed. NASA announced a press conference on the reasons for the demolition and further action for late Saturday evening German time. More extensive rework and a postponement to mid-October are also possible, said Nelson.

Esa astronaut Alexander Gerst wrote on Twitter that such problems with test starts of complex systems are not surprising. "After the launch attempt is before the launch attempt," he added. "It's the right decision. Safety comes first," wrote the director of the European Space Agency ESA, Josef Aschbacher, also on Twitter.

The unmanned test flight of the "Artemis I" mission, which will last around 40 days, is intended to herald the return to manned flights to the moon. During the mission, NASA wants to launch an "Orion" space capsule with the help of the "Space Launch System" heavy-duty rocket from the Cape Canaveral spaceport, then orbit the moon and later land again in the Pacific.

The purpose of the "Artemis I" test flight is to be able to send people to the moon on the "Artemis II" mission again in a few years. Humans are not expected to land on the moon again until 2025 at the earliest, including a woman and a non-white person for the first time. Problems had already arisen with earlier tests and the original schedule had been delayed. 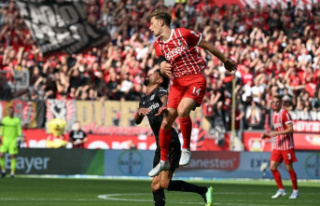