The countdown stopped exactly 40 minutes before the scheduled start. 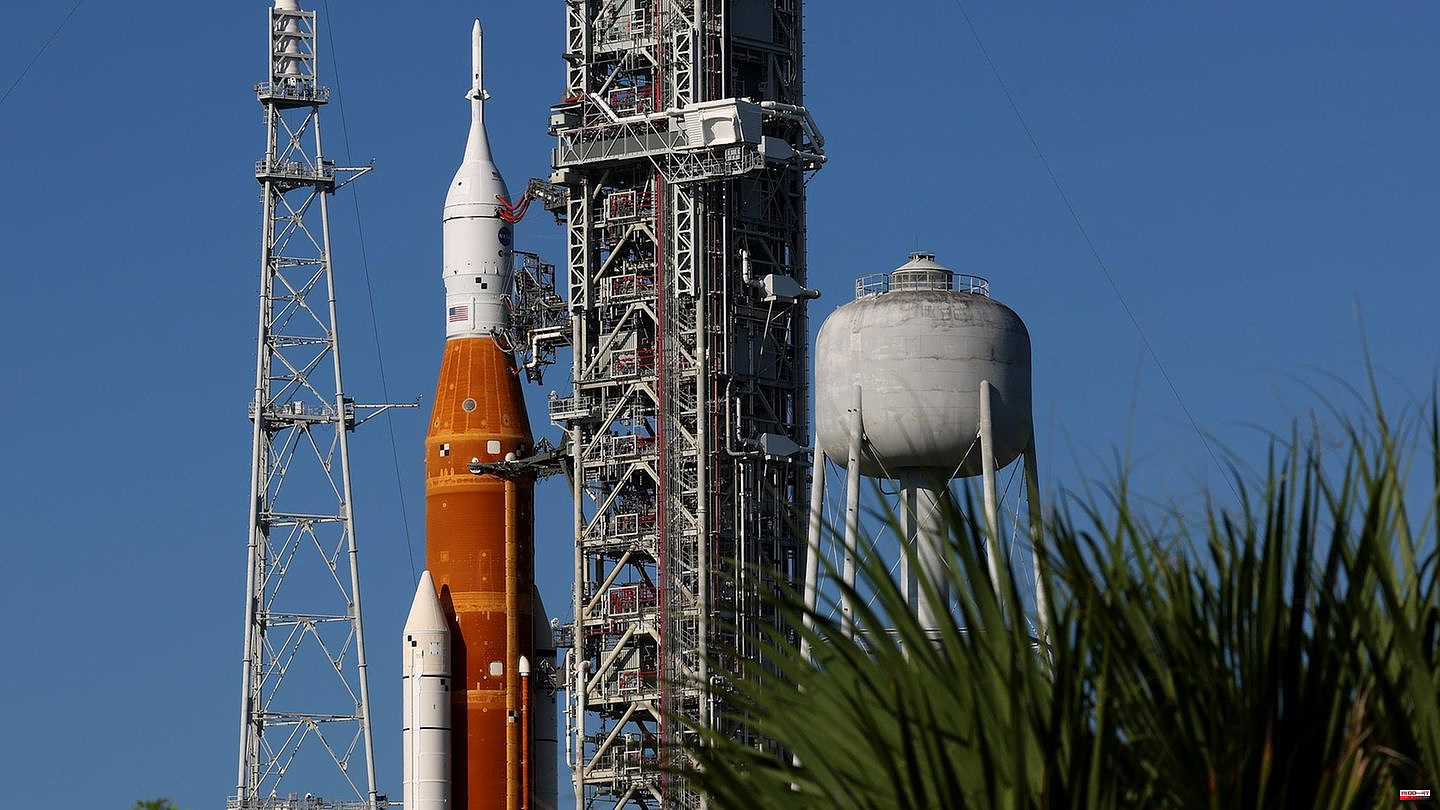 The countdown stopped exactly 40 minutes before the scheduled start. According to NASA, a malfunction in an engine made it impossible to launch the new, powerful "Space Launch System" rocket and the American-European "Orion" space capsule, with which astronauts are to fly to the moon in the future heave. "We won't start until everything is right," Nasa boss Bill Nelson said shortly afterwards. "This is a very complicated system and all things have to be right." In addition, a loss of the rocket and space capsule would severely delay the ambitious "Artemis" program, which aims at no less than permanent human presence on the moon.

A next launch attempt is now scheduled for next Friday, September 2nd. But why only then? Why doesn't NASA try to start the unmanned test flight every day so as not to lose even more time?

The most important reason is quite simple: the Nasa engineers have not yet found the reason for the engine defect and the resulting malfunction. According to Nasa, a team of engineers will meet again this Tuesday to discuss how to proceed, on Wednesday night (CEST) there will be a press conference on the current state of affairs. Time is needed to analyze all the data collected during launch preparation. Software problems and a leak during hydrogen refueling were quickly eliminated, but why one of the engines cannot be brought to the required operating temperature is still an open question, says Mission Manager Mike Sarafin.

But Sarafin also said: "Friday is absolutely possible." He was alluding to the next launch window for "Artemis" next Friday. Then there is a new possibility from 6.48 p.m. (CEST) for almost two hours. If it doesn't work again, you can try again on Monday, September 5th, from 11:12 p.m. local time. Both possible launch periods are said to be shorter than Monday's window; on September 5th even by half an hour.

The so-called launch windows for space missions result from the launch site of the rocket, from the celestial mechanics and the goals and plan for the respective mission. As is well known, the solar system is not a rigid structure; Planets and moons are in motion. In view of the immense energy consumption, the mission planners must design the space flights in such a way that resources are saved as much as possible and the flight time is limited to the extent necessary for the success of the respective mission. The earth and the moon are relatively close, so that for the unmanned test flight of "Artemis", which is supposed to orbit the moon and then return, a useful launch window opens every three to four days.

It plays a role that the moon's orbit around the earth is also elliptical and also inclined to the equatorial plane of the earth. Other factors were also important for the Apollo missions - above all sun, i.e. day, at the landing site, which was also supposed to be near the lunar equator. And the sun couldn't be too high on the lunar horizon when Neil Armstrong left the human footprint in the moondust. This meant that the Apollo flights could only go to the moon once a month; with a launch window of three to four hours. Even with Mars, missing a launch window can lead to years of delays because of the greater distance to Earth and the elliptical orbit of the red planet around the sun, because in the meantime the effort for a flight would be far too high. 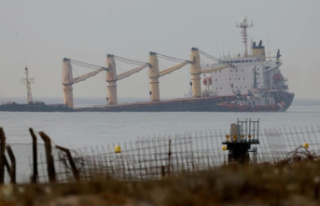