Space: Europe and space: Esa wants to land on Mars by 2030

Europe wants to be at the forefront of space travel, but will have to work hard not to be left behind in the race to the Moon, Mars and more. 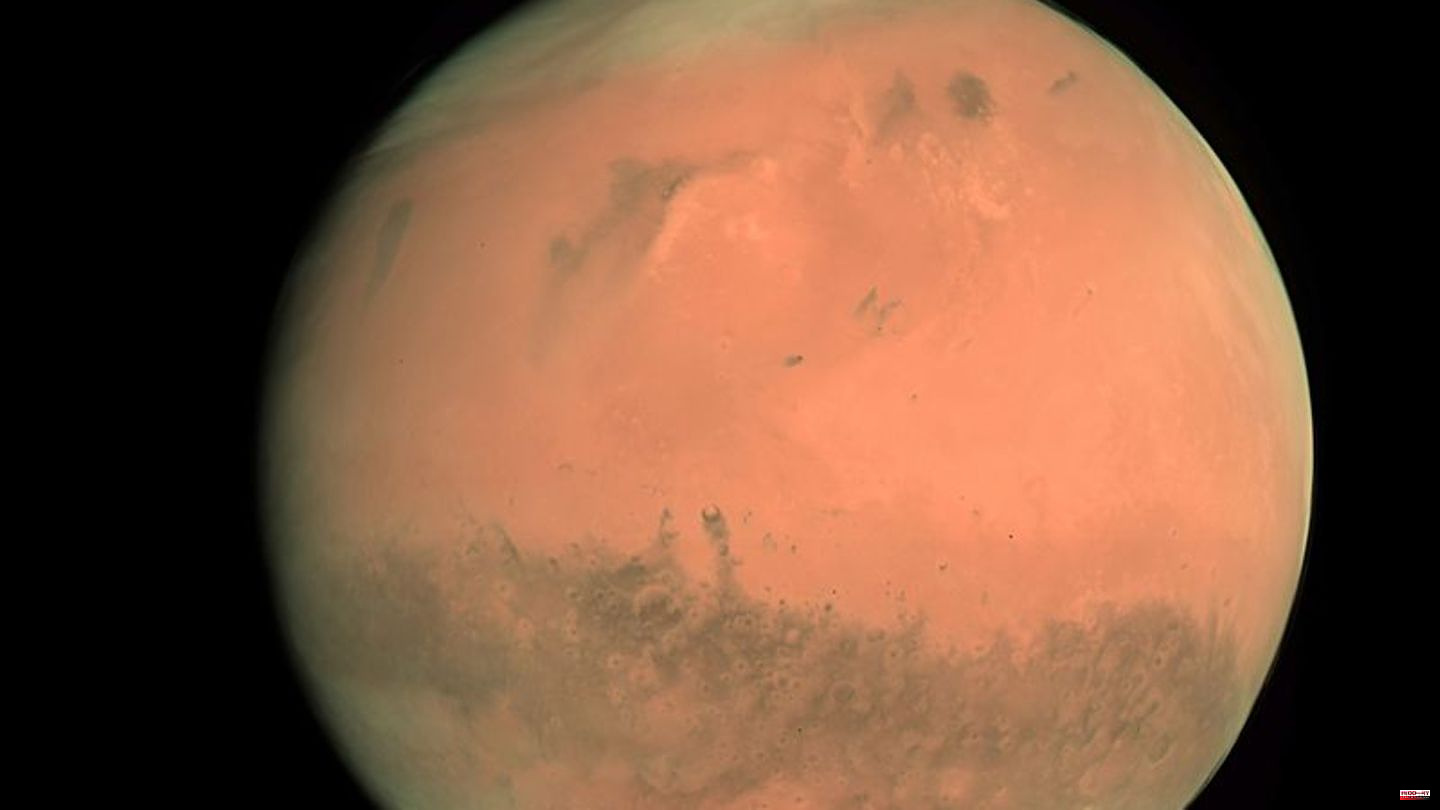 Europe wants to be at the forefront of space travel, but will have to work hard not to be left behind in the race to the Moon, Mars and more. There were repeated delays in the Ariane 6 flagship project of the European space agency Esa, now the launch vehicle should start next year if possible. The war in Ukraine also affects projects.

At the ESA Council of Ministers meeting in Paris on November 22nd and 23rd, the space agency is hoping for the green light from the 22 member countries for new and modified missions and a higher budget. For ESA boss Josef Aschbacher, the meeting is "the ultimate milestone for Europe and for space travel".

With the Russian war of aggression in Ukraine, the European-Russian mission "Exomars" was quickly put on hold. The start of the second part of the exploration mission with a rover on board towards Mars, which was planned for this year, has been stopped. The Esa now wants to continue the search for traces of life on the red planet without Russian help, but it needs more time and more money. A start in 2028 and a landing in 2030 is planned, as it was called. A separate model should be designed and tested with which the rover could be brought to Mars.

Overall, the space agency wants a three-year budget of around 18 billion euros. That would be a good quarter more than last time. The aim is to ensure that Europe has a strong and robust space infrastructure and does not drop out of the race, said Aschbacher.

What the ESA wants to achieve

The new Ariane 6 launch vehicle will be an important part of this infrastructure. Europe intends to use it to launch medium-sized and large satellites into space in the future. But the successor to the aging Ariane 5 should have completed its maiden flight long ago. Now it should take off for the first time in the fourth quarter of 2023 - three years later than planned.

At the conference, Esa wants to propose various programs in order to be able to use the rocket and the Vega C, which was launched for the first time in July and is intended for the transport of smaller satellites, more flexibly. The Ariane 6 Block 2 version, for example, is to be presented as an improvement on Ariane 6, which could fly heavier loads into space. It should also be about the further development of the Vega C, the Vega E.

A secret is revealed

ESA saves one highlight for the end of the Council of Ministers meeting: On Wednesday afternoon, it wants to announce which of the more than 22,000 applicants has made it into the next training year for astronauts.

The space agency is looking for up to six permanent astronauts. In addition, she wants to create a reserve of astronauts and, together with a new astronaut with a physical disability, find out which barriers in space travel can and must be broken down.

The agency began searching for new astronauts in March last year. Candidates had to prove themselves for the chance to fly to the stars in a six-stage selection process.

1 "One Love" bandage: Did Kane and Co. even... 2 Qatar 2022: In protest: Iran's players are silent... 3 "Barbie" movie: Filmmaker raves about Gosling... 4 Tessa Bergmeier: Does the ex-"GNTM" model... 5 Stock exchange in Frankfurt: Dax with slight losses 6 Bruce Lee: Did the Kung Fu Legend Die from Too Much... 7 Jeremy Fragrance on "Celebrity Big Brother":... 8 Pandemic: Does vaccination for staff in clinics and... 9 Social policy: compromise course on citizen income... 10 Accidents: Cyclists hit and killed by train 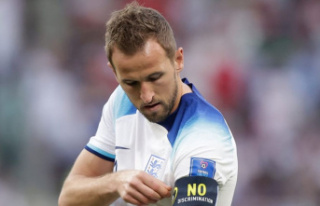