China has announced the next manned flight to its Tiangong (Heaven's Palace) space station. 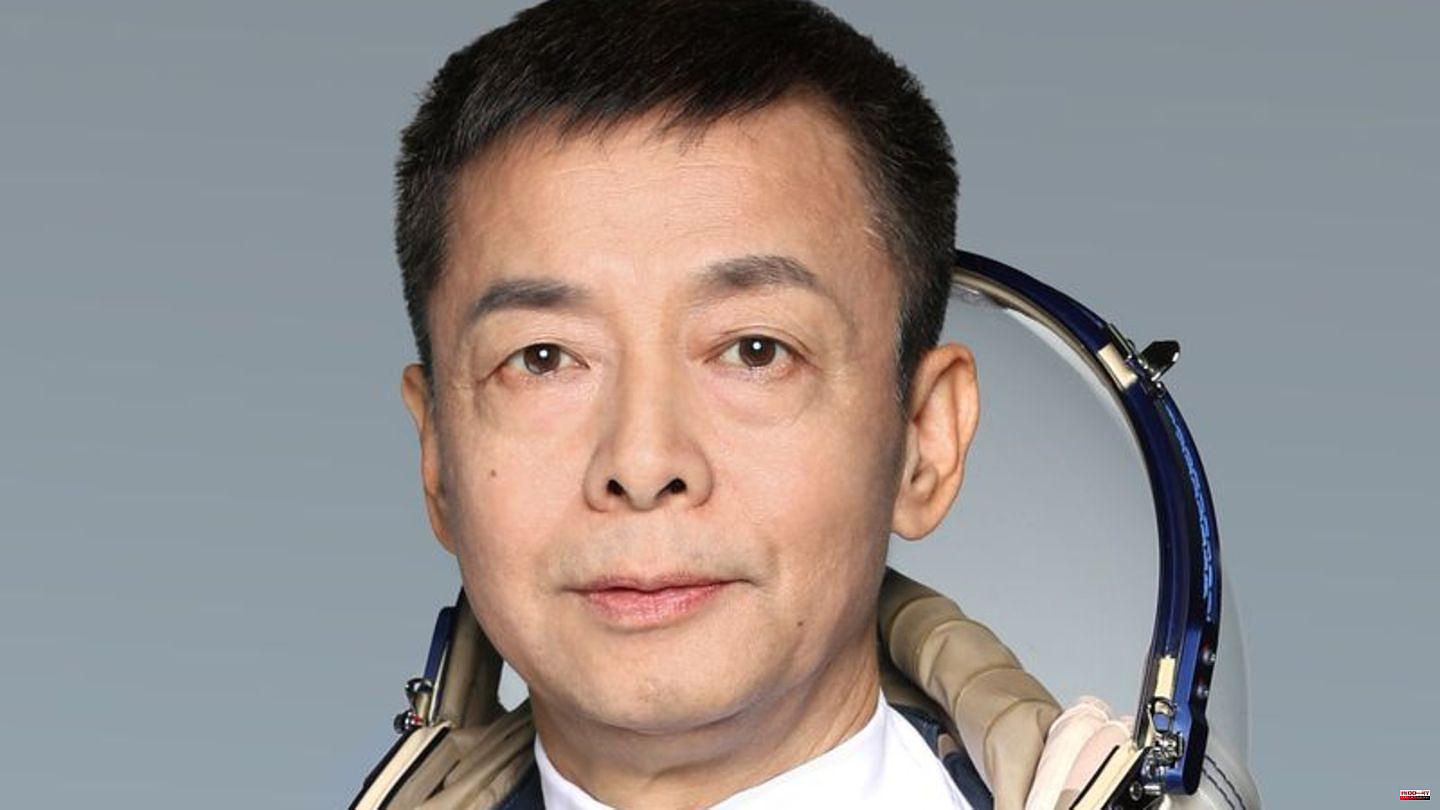 China has announced the next manned flight to its Tiangong (Heaven's Palace) space station. As the space agency announced on Monday, three astronauts are to set off into space on Tuesday evening at 11:08 p.m. (4:08 p.m. CET). The spaceship "Shenzhou 15" (Magic Ship) is then to take off from the Jiuquan Cosmodrome in the north-east of the country. The crew consists of astronauts Fei Junlong, Deng Qingming and Zhang Lu.

They are said to be living in the space station that has just been completed with their colleagues Chen Dong, Liu Yang and Cai Xuzhe. The current crew is then scheduled to return to Earth in December. The new crew will stay in the space station for around six months. China intends to operate its "heavenly palace" for around ten years.

For its ambitious goals, the People's Republic has invested billions in the space program, which is managed by the military. China is already successfully operating a reconnaissance vehicle on Mars. The country took rocks from the moon and was the first nation to land a spaceship on the far side of the moon.

And China is pursuing other ambitious goals in space. According to experts, a reusable spaceship may be used by 2025. Rock samples from the polar regions of the moon are to be brought to earth over the next five years. Plans for a research station on the moon are also being worked out with Russia. 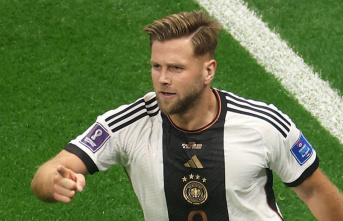