Space: Astronaut Maurer: Russia will not give up ISS prematurely

The German astronaut Matthias Maurer considers the announced withdrawal of Russia from the International Space Station ISS to be unlikely. 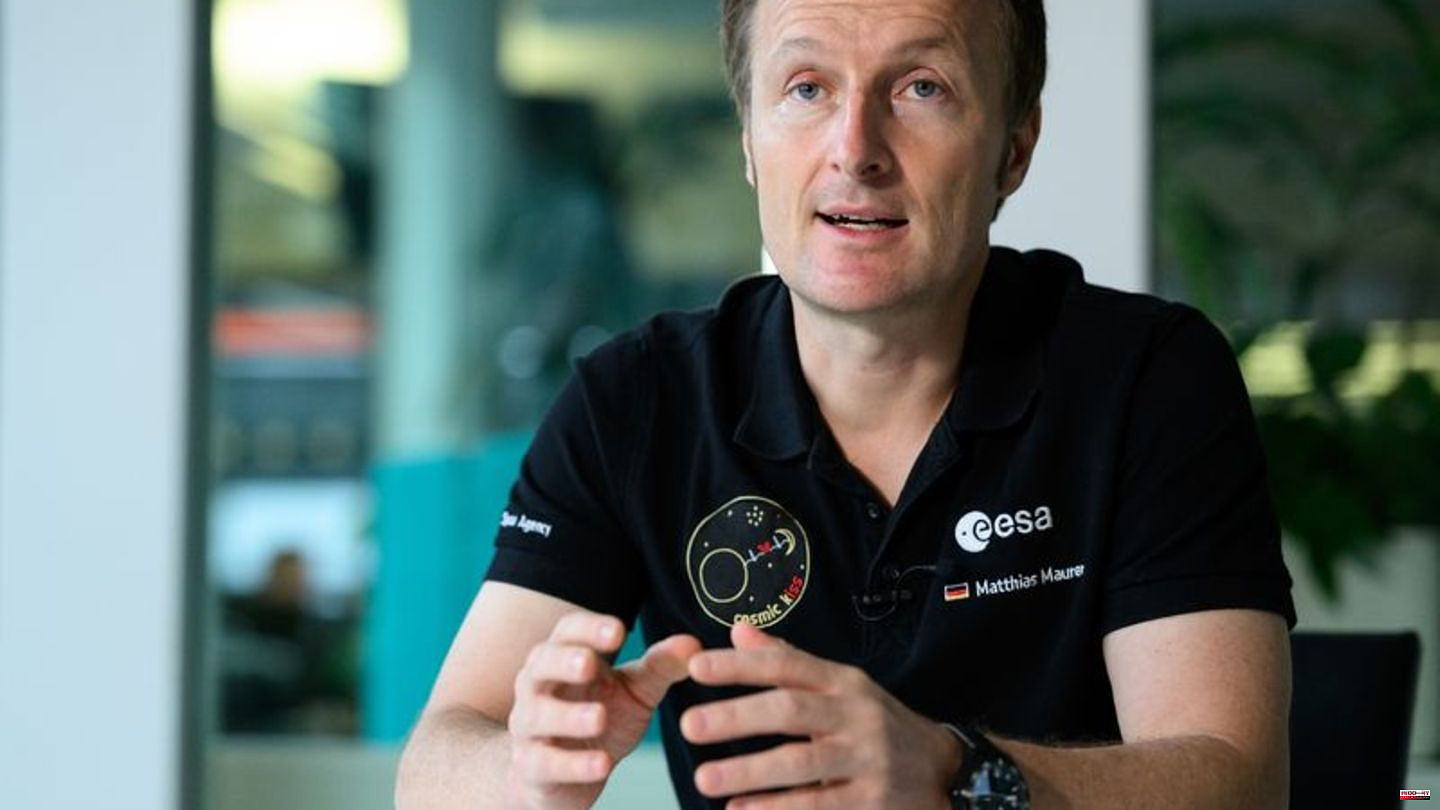 The German astronaut Matthias Maurer considers the announced withdrawal of Russia from the International Space Station ISS to be unlikely. "You will not get out," he told the German Press Agency. One has to read between the lines with such Russian communications. ""After 2024" does not mean January 1st, 2025. That can also be 2030," said Maurer. The head of the Russian space agency Roskosmos, Yuri Borisov, said at the end of July: "The decision to exit this station after 2024 has been made."

According to Maurer, Roskosmos has now given in. "We have heard that they are still there." That is also plausible, after all, Russia only completed its part of the ISS last year. "Russia is only now in a position to conduct proper research there."

According to current plans, next Wednesday there will be a Soyuz launch from the Baikonur Cosmodrome to the ISS with NASA astronaut Frank Rubio and the Russian cosmonauts Dmitri Petelin and Sergei Prokopyev. 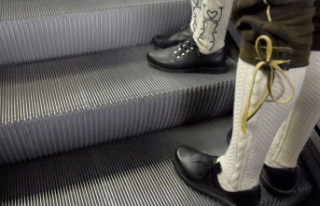