The recovery of the seriously injured actor Jeremy Renner (51) is apparently progressing well. 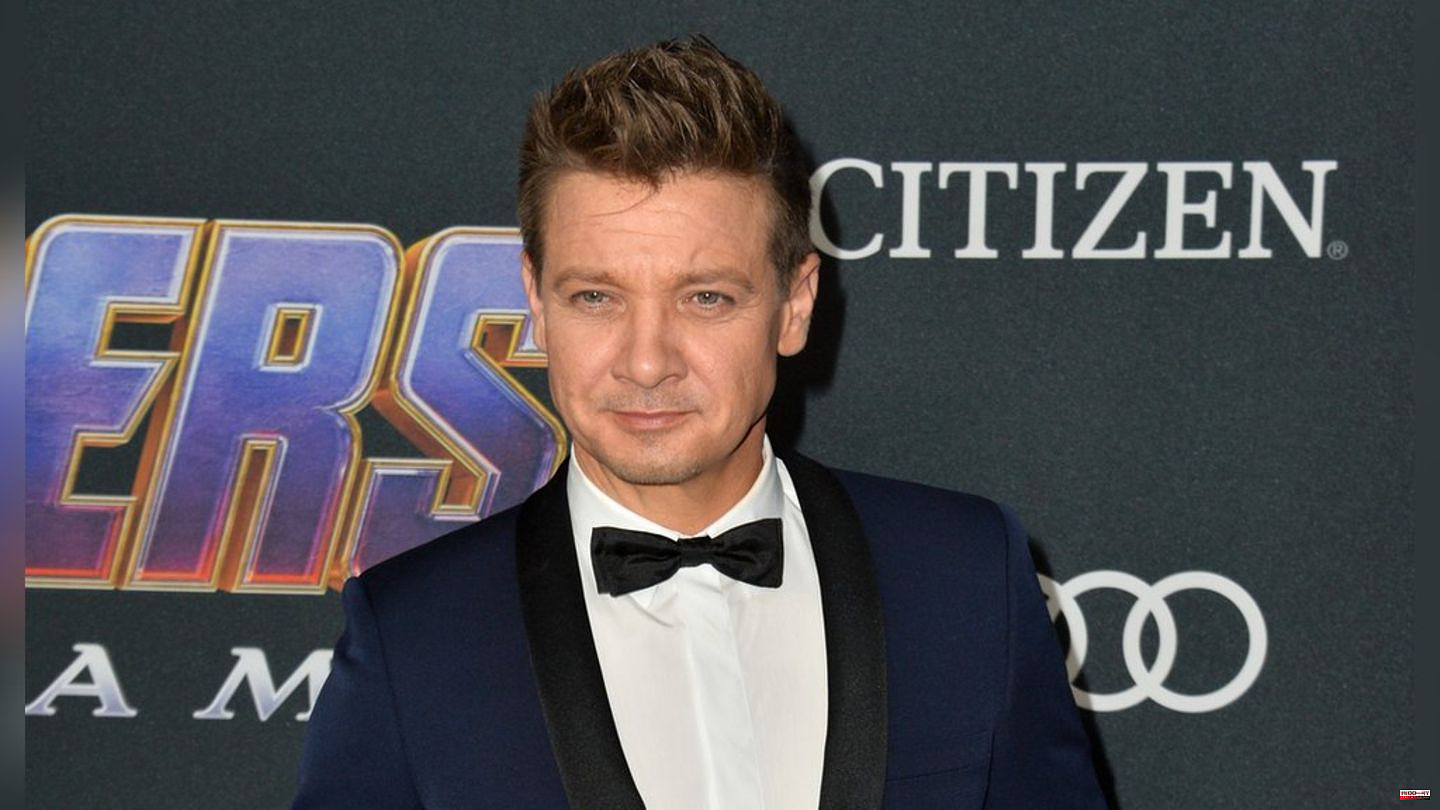 The recovery of the seriously injured actor Jeremy Renner (51) is apparently progressing well. After the star published a photo from the intensive care unit last Wednesday (January 4), the first video from the hospital followed. In it, Renner can speak up again and at the same time proves that he hasn't lost his sense of humor despite the serious accident.

In the clip, the "Avengers" hero still looks heavily drawn into the camera. In the meantime, he gets his hair washed by his sister and in the presence of their mother. "A 'not great' day in ICU turned into a spa day with my sister and mom," Renner wrote jokingly about the intimate family moment. With a still shaky voice, he then says: "This is the first shower for at least a week - disgusting!"

In the picture posted from the clinic a day ago, the actor had noted: "Thank you all for your kind words, I'm too broken to type now, but I send you all love."

Given the severity of the accident and the weather conditions prevailing at the time, Renner must have been very lucky to be alive at all. Sheriff Darin Balaam said at a news conference, Renner was run over by his own snowcat last Sunday morning on his mountainside property a few miles from Lake Tahoe. He is said to have previously attempted to free a family member's car that was stuck in the snow after a heavy blizzard.

When he noticed that the seven-ton vehicle was beginning to roll, Renner is said to have tried to jump back in. According to the sheriff, that's when the actor was pulled over and suffered blunt chest trauma and orthopedic injuries. However, due to the snowstorm the night before, the emergency services had trouble getting to the scene of the accident. The star could only be flown to the hospital and operated on about an hour after the emergency call. 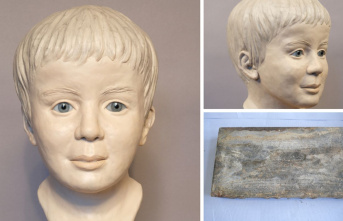 Searched for information on identity: After finding...