Southwest Airlines: Passenger forgets cell phone at airport - but pilot does everything he can to get it before departure

There are many things to think about at the airport, especially when the last few hours and minutes before departure are stressful. 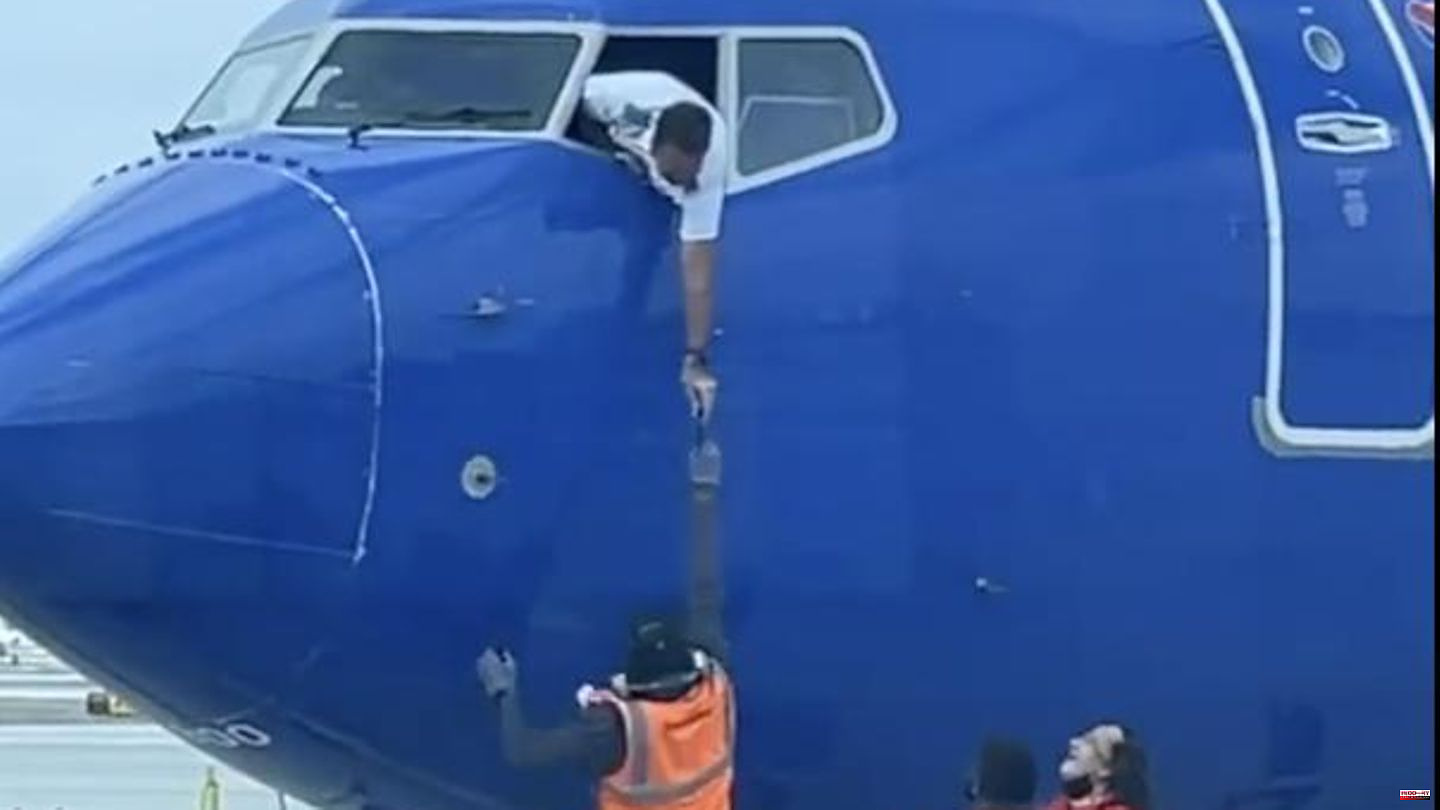 There are many things to think about at the airport, especially when the last few hours and minutes before departure are stressful. It can sometimes happen that something gets left behind in the waiting room - but it's unfortunate if it's the cell phone, which isn't easy to replace. This mishap happened to an airline passenger at Long Beach Airport in Los Angeles.

However, the unnamed passenger was lucky in his misfortune, because the airline Southwest Airlines did everything possible to ensure that he got his mobile phone back before take-off. The airline published a video on Twitter showing the scene: The ground staff made sure that the cell phone found its way to the plane, which was already preparing for departure. There, an employee handed the cell phone to the pilot in the cockpit.

However, that was not as easy as it sounds. After all, the jet's cockpit is well above the ground. So the pilot hung his upper body out of the window and stretched his arm down. Three employees tried to bridge the distance by jumping and handed him the mobile phone. But that only worked on the second try. Then the passenger finally got his smartphone back – and must have been very relieved.

However, he also had another vigilant passenger to thank for the fact that it came to this. A Southwest Airlines spokesman said he spoke to him immediately before boarding and then noticed that the cell phone owner had left his phone. The finder informed the employees of the airline which flight the person was booked on. The staff contacted the pilot. All trades worked together perfectly - much to the delight of the unknown passenger, who was then able to board the flight without any worries.

Watch the video: Where do pilots and flight attendants actually relax during long flights when they want to take a break from duty? Travel blogger Zach Griff gives a rare glimpse of what the sleeping cabins look like in an Instagram video. 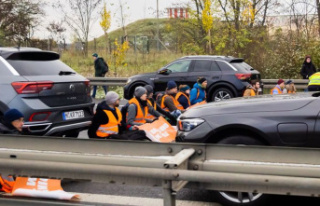