Two days after the mass panic that killed more than 150 people in the South Korean capital Seoul, the government announced a thorough investigation into the disaster. 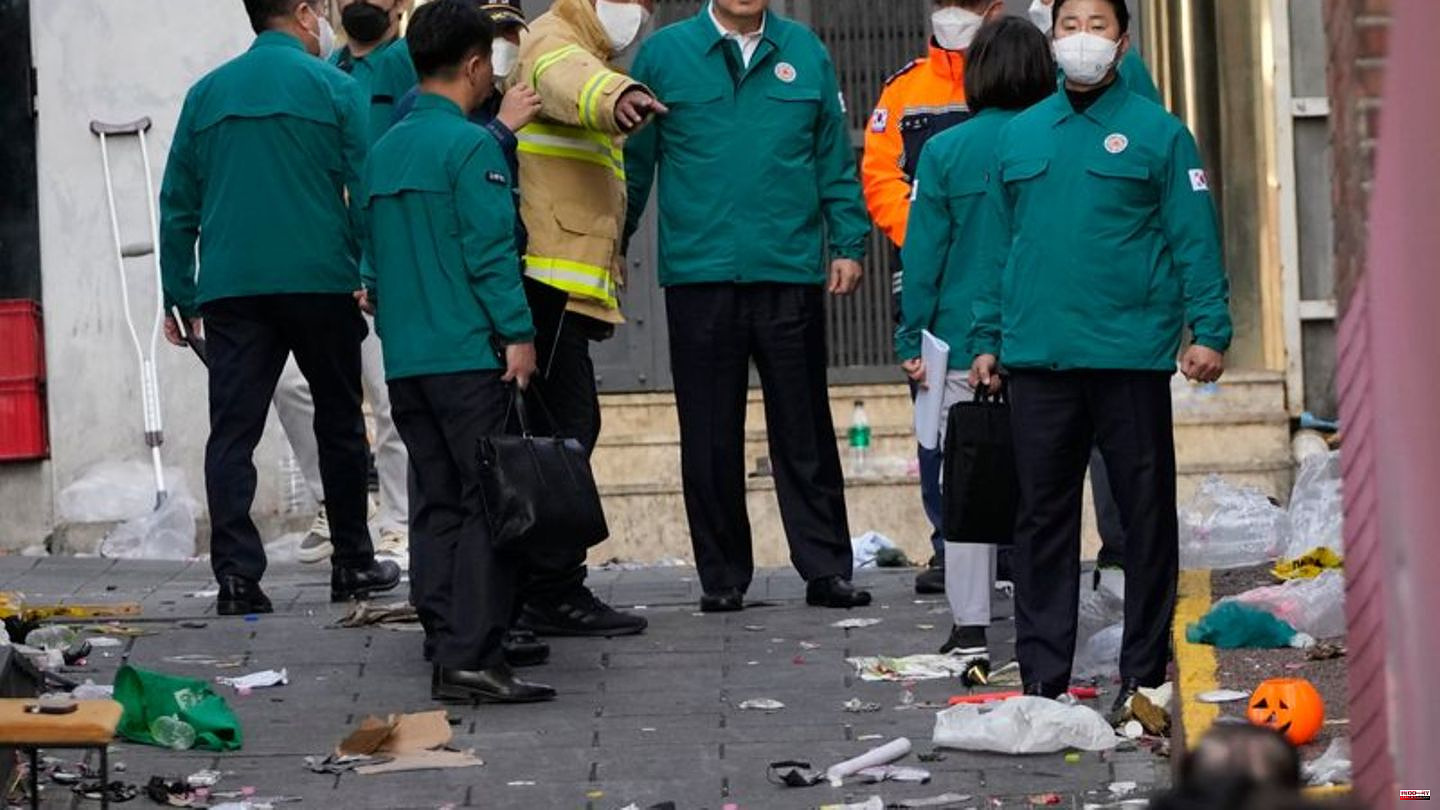 Two days after the mass panic that killed more than 150 people in the South Korean capital Seoul, the government announced a thorough investigation into the disaster. The government wants to find out the cause of the accident and take necessary measures to prevent such a tragedy from happening again, Prime Minister Han Duck Soo said at a meeting at the Central Headquarters for Disaster Prevention and Security Operations. To this end, the government wants to ensure that affected facilities and systems are improved. Details were not initially known.

The accident in the metropolis of millions happened on Saturday night (local time) in the popular nightlife district of Itaewon, when tens of thousands crowded together to celebrate Halloween. In the extreme crowds in a narrow and sloping side street, numerous people were trapped, according to eyewitnesses and information from the rescue workers. Many fell to the ground, suffocated, were crushed or kicked to death.

Some South Korean media criticized on Monday that the authorities were obviously not prepared for the onslaught of such large crowds and the possible consequences for security. Interior Minister Lee Sang Min said the accident could not have been avoided even if more police and firefighters had been sent to the area.

According to the Ministry of the Interior, at least 154 mostly young people in their twenties died in the mass accident. All but one dead were identified. According to updated figures from Monday, 149 people were also injured, more than 30 of them seriously. Among the fatalities were 26 foreigners from different countries.

Shortly after the disaster investigation, President Yoon Suk Yeol announced that the disaster would be investigated in detail. He also announced a multi-day nationwide mourning period. On Monday he visited a memorial altar for the victims of the accident in downtown Seoul.

The tragedy sent shock waves across the country. It was the worst disaster in South Korea since the Sewol ferry sank off the country's coast in 2014, when 304 people died. 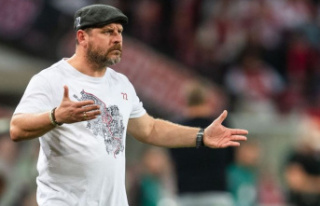