ANKARA (Turkey) -- The Somalia president called on Turkey Wednesday to help combat severe droughts that are threatening the Horn of Africa. 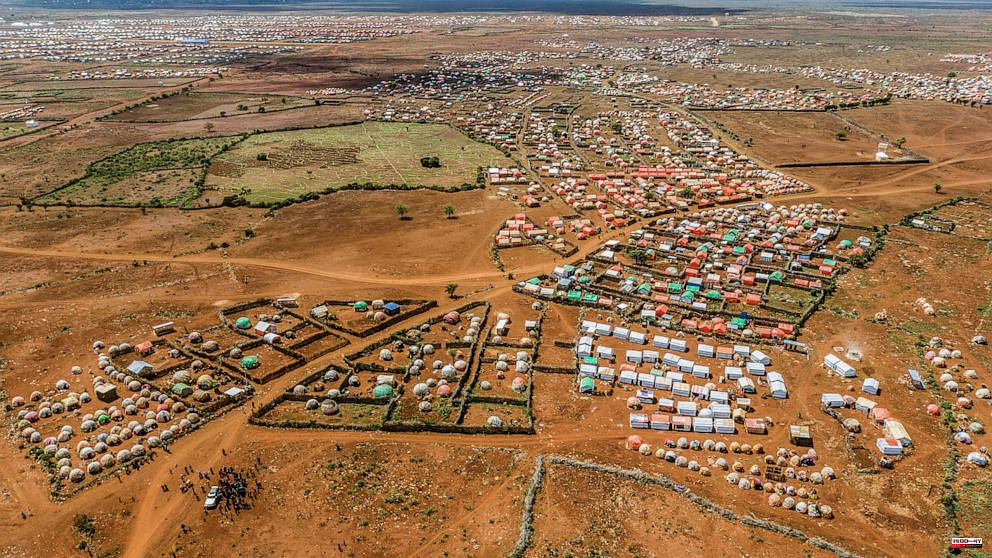 ANKARA (Turkey) -- The Somalia president called on Turkey Wednesday to help combat severe droughts that are threatening the Horn of Africa.

During his first trip to Turkey since May's election, Hassan Sheikh Mohamud made these remarks. Over the past decade, close ties have been formed between the two countries.

Mohamud, a Turkish leader, said that the humanitarian crisis caused by drought was one of the topics discussed during a meeting.

He stated that he wanted to use this opportunity to ask his Turkish brothers to support him and do all they can to help us, just as they did in the past. Your support and solidarity will save lives in Somalia and we will never forget you.

Due to the worst drought in the Horn of Africa in decades, some areas could be declared in famine in just a few weeks.

Russia's war against Ukraine has robbed millions of dollars from other crises. Somalia is now most at risk due to a food shortage that was largely caused by the war.

Erdogan visited Somalia during a severe drought in 2011 as Turkey sought to expand its influence in the Horn of Africa. This visit was the beginning of Turkish infrastructure, development, and humanitarian projects in Somalia. Turkey established a military base for Somali soldiers.

Mohamud stated that the Somali state and its citizens see Turkey and its people as true friends, who support our efforts to develop and stabilize our country. He also said comments that were translated into Turkish.

Erdogan stated that Turkey has provided more than $1 billion in humanitarian and development aid to Somalia over the past decade.

He said that Turkey had trained approximately 5,000 soldiers and 1,000 police officers in special forces, and that Turkey would continue to support Somalia "stability" and "security." 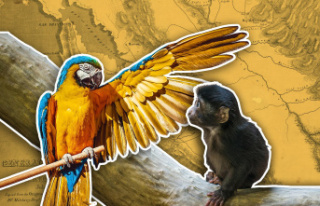