The Minister of Finance and the Economic Model, Vicent Soler, asked the central government this Friday for a leveling fund because "it is not possible to spend any longer in a situation as unfair as the current one. 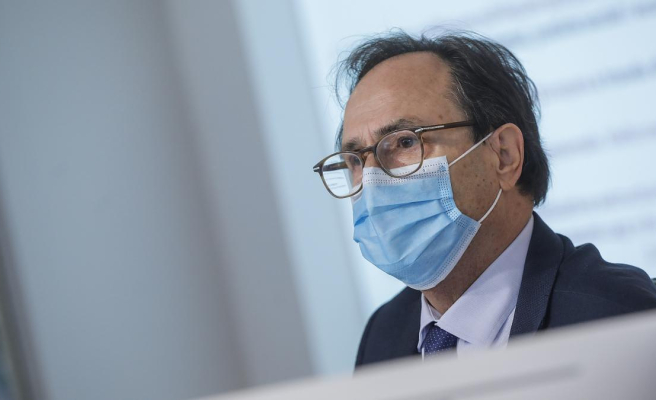 The Minister of Finance and the Economic Model, Vicent Soler, asked the central government this Friday for a leveling fund because "it is not possible to spend any longer in a situation as unfair as the current one. In order for us to aspire to have the same services as the The rest, we have to go into debt is outrageous," said the minister, who has sent a letter to the Minister of Finance and Public Administration, María Jesús Montero, asking her to reform the regional financing system.

"The central government cannot remain impassive for any longer in the face of the evidence of the underfunding situation of certain autonomous communities and the seriousness of the consequences derived from it."

In this sense, Soler has summoned it to "urgently" provide this temporary leveling fund "that corrects, at a minimum, the differences in financing per adjusted inhabitant with respect to the average of underfinanced communities" in the event that the reform process initiated last December is not addressed immediately.

"The persistence of the current situation translates into a notoriously unequal treatment of Valencian citizens", explained the minister. He insists that measures be taken to guarantee the principle of equity and warns that, if nothing is done, it is relegated to the Valencian Community to a "situation of inferiority".

It also regrets that four months have passed since the submission of the observations and proposals to the Report of the Working Group on the Calculation of the Adjusted Population, "without having received any response.

"Although the difficulties in reaching a consensus cannot be denied, they cannot lead us to a new period of immobility because we neither deserve it nor can we bear it", Vicent Soler pointed out.

The minister has reiterated to Minister Montero that underfunding, "which the Valencian Community has been systematically suffering from", is a problem of lack of resources to meet the needs of five million Valencians in fundamental public services on an equal footing with respect to other autonomous communities of the common regime and has recalled that this translates "into the need to incur levels of deficit and indebtedness notably higher than those that can be justified".

Specifically, Soler pointed out, 78% of the accumulated public debt has its origin in underfunding.

Vicent Soler has pointed out that the change of ownership of the debt derived from underfinancing "is mandatory and fully justified, having to go from the autonomous communities to the State as responsible for the design of an unfair model that has caused our systematic lack of resources"

Finally, Soler pointed out that "not having adequate financing also decisively limits the recovery and growth policies that need to be undertaken at this time, to deal with the crisis arising from the pandemic and Russia's invasion of Ukraine. , as well as its effects on the energy market”. 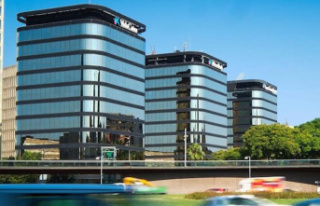