Söder warned that some federal states could "go bankrupt" as a result of the planned measures. 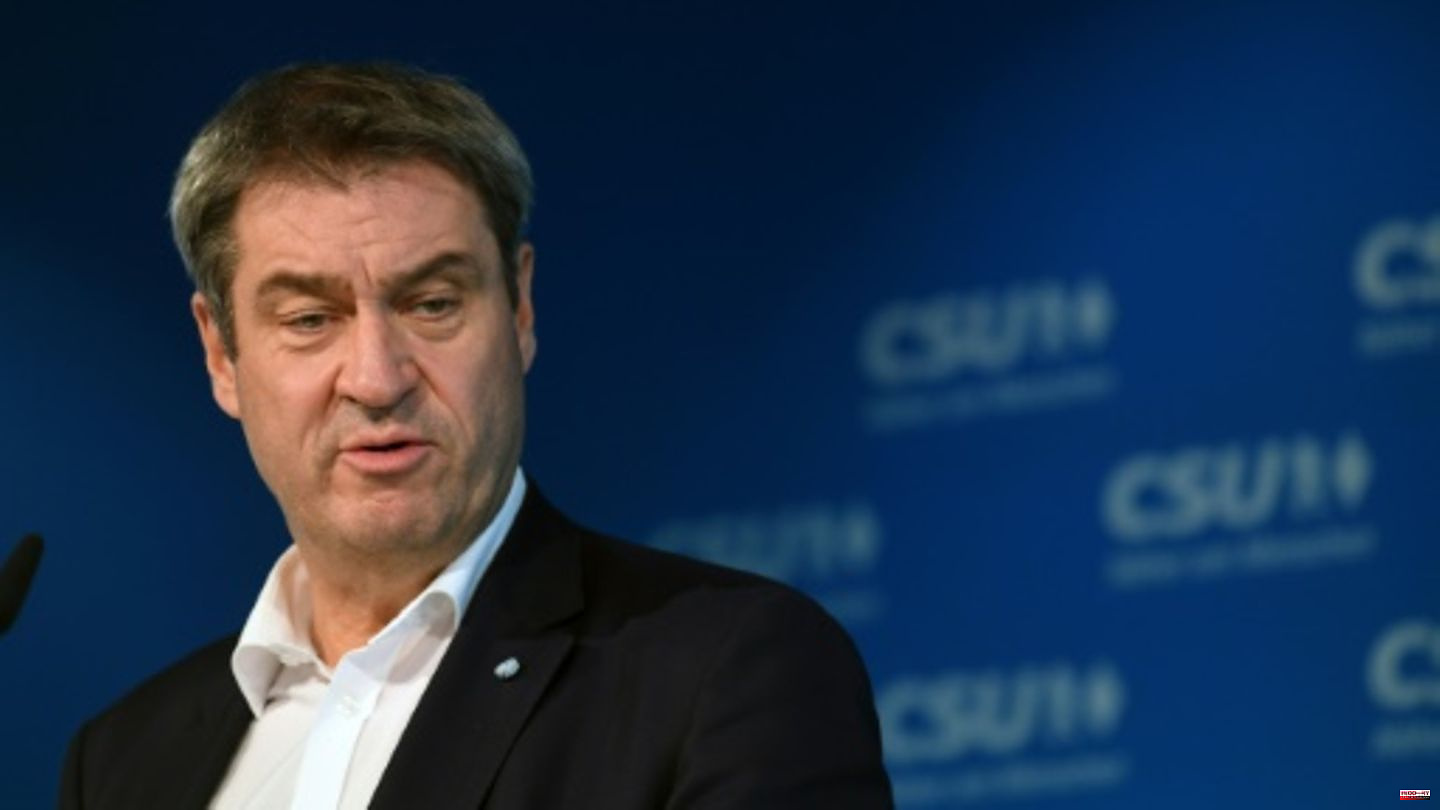 In the "NOZ", Söder also called for a new tank discount, which has not yet been included in the relief package. "It would be a real relief for people in rural areas if the tank discount were extended," said the CSU boss. "By the time the increase in the commuter allowance reaches people, they have already lost an enormous amount of liquidity." It is "no longer just about helping low earners, but also to prevent normal earners from becoming low earners," warned Söder.

Last weekend, the parties in the traffic light coalition agreed on a third relief package worth 65 billion euros in view of the sharp rise in energy and living costs. Among other things, it provides for direct payments for pensioners and students, a heating cost subsidy for housing benefit recipients and an increase in child benefit. An electricity price brake is also planned. It is intended to guarantee private households "electricity at a reduced price" for basic consumption.

The federal government also wants to contribute 1.5 billion euros a year to a successor model for the popular nine-euro ticket. The prerequisite is that the federal states make at least the same amount available. 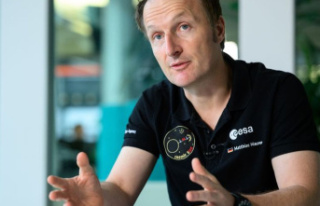 Space: Astronaut Maurer: It is still unclear who will...