Society;: Two-thirds are looking forward to 2023 with fear

According to the Hamburg futurologist Horst Opaschowski, only a few people in Germany currently believe in a happy new year. 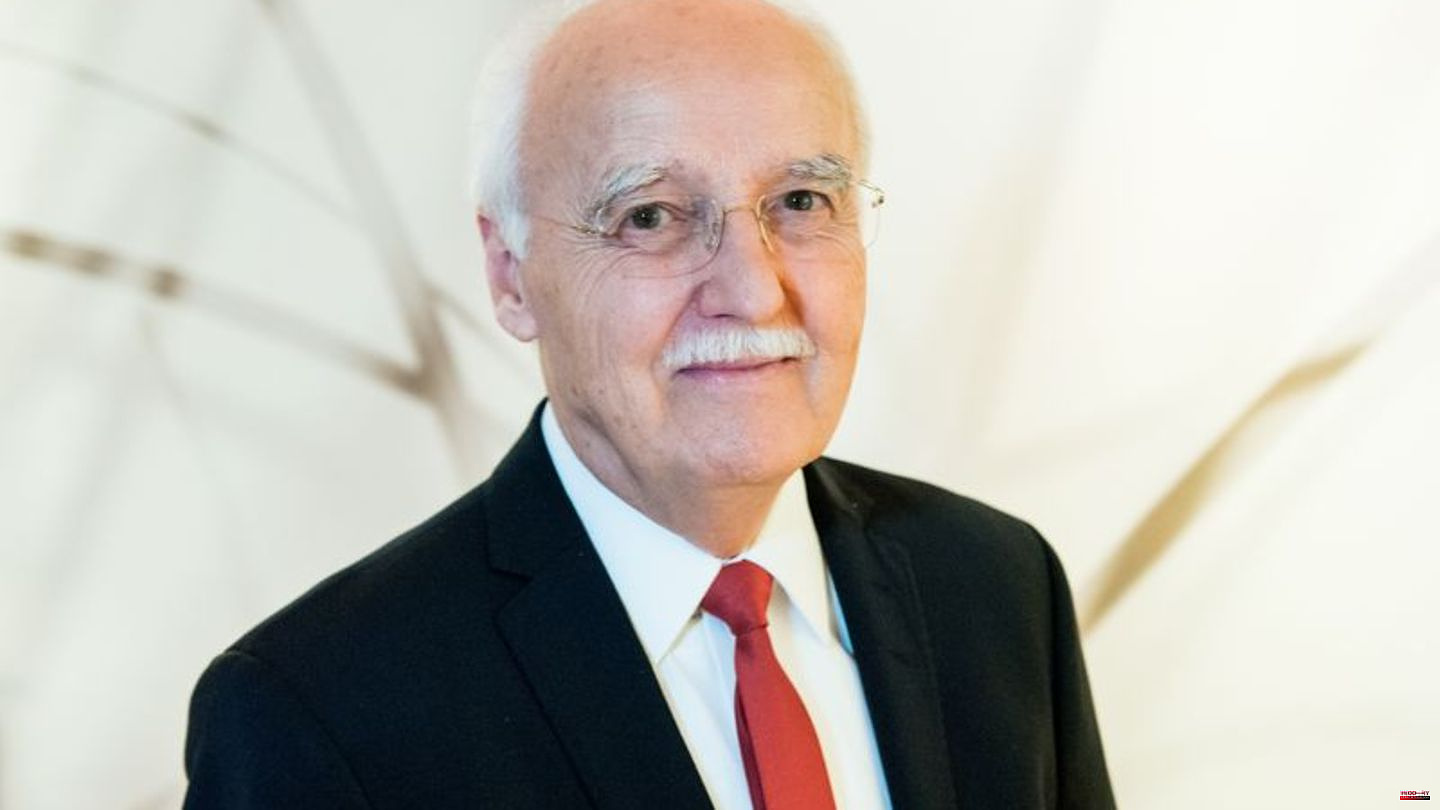 According to the Hamburg futurologist Horst Opaschowski, only a few people in Germany currently believe in a happy new year. In a survey conducted in cooperation with the Ipsos Institute, only 35 percent of the representative respondents affirmed the statement: "I am approaching the coming year with great confidence and optimism. I am expecting better times." A year earlier, 53 percent still saw themselves as optimists, at the turn of the year 2020/21 it was 56 percent.

A similar survey by British American Tobacco (BAT) commissioned by the Hamburg Foundation for Future Issues showed that 64 percent of Germans are anxious about 2023. That's more than twice as many as ten years ago, the foundation said.

In the opinion of many citizens, the year 2022 did not go well. In a recent Allensbach survey for the "Frankfurter Allgemeine Zeitung", 61 percent agreed with the statement: "If you think about the current crises and problems, the past year 2022 was the worst year in a long time".

Opaschowski spoke of a "fall in confidence". The third year of the crisis after the start of the corona pandemic seems to be the most critical. "The Ukraine war and the economic consequences are pulling people down mentally," said the futurologist.

The scientific director of the BAT Foundation, Ulrich Reinhardt, also sees the war as the cause of the pessimistic mood: "It has a wide range of effects on life in Germany, with rising energy prices and high inflation leading to financial challenges for many citizens."

According to Opaschowski, people are plagued by massive existential fears. "Ninety percent of the German population are now very concerned about the growing gap between rich and poor." People in rural areas and the generation aged 55 and older were particularly concerned. Only among 14 to 24 year olds is optimism still predominant at 56 percent.

According to the BAT Foundation, women are particularly anxious. 70 percent looked to 2023 with fears, among men it was 58 percent. Low earners in particular (75 percent) have worries about the future, while the figure for higher earners is 50 percent, according to the survey by the GfK institute. "The money worries are greater than the fear of illness or climate change," Opaschowski also stated.

What gives people support and hope? On the one hand the state, which has proven itself as a crisis helper, said the futurologist. 88 percent of those surveyed think it is "good that our welfare state also takes care of people who, for various reasons, cannot make a sufficient living for themselves".

But that does not mean that citizens always rely on the state. People tried to help themselves and started saving. 70 percent of those surveyed by Opaschowski and the Ipsos Institute said they would be more measured and modest in their consumption and spending in the coming year. In 2020, only 58 percent had said so. Opaschowski explained that behind the new modesty was the old thrift that was practiced by the war and post-war generation. "People create an iron ration for emergencies, from the piggy bank to the tin can."

Against the background of the numerous appeals to save energy, the futurologist explained: "The citizens don't need any warnings from above about where and how they should save, they do it themselves." 64 percent of those surveyed were convinced that citizens would stick together more and help themselves. There is also a "generational solo". The older ones support the younger ones and are willing to make restrictions.

According to Opaschowski's analysis, the Germans are also worried about the lack of affordable housing, the lack of nursing care and increasing loneliness. "The fear of losing self-determination in life and becoming a nursing case is a very personal meltdown," said the 81-year-old. In addition to Corona and the Ukraine war, climate change will remain a permanent crisis.

However, money worries weighed more heavily on Germans than fears of disease or climate change. At the same time, it is clear that people long for a better mood. 73 percent of those surveyed on behalf of the BAT Foundation want to think and act more relaxed and optimistic in the new year. 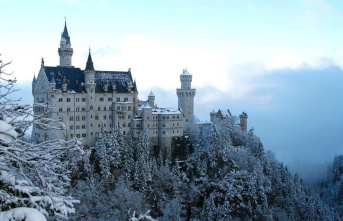 Astrology: For fortune tellers and psychics, 2022...