Society for the German language: "Zeitenwende" is the word of the year 2022

The Society for the German Language has chosen the term "Zeitenwende" as "Word of the Year" 2022. 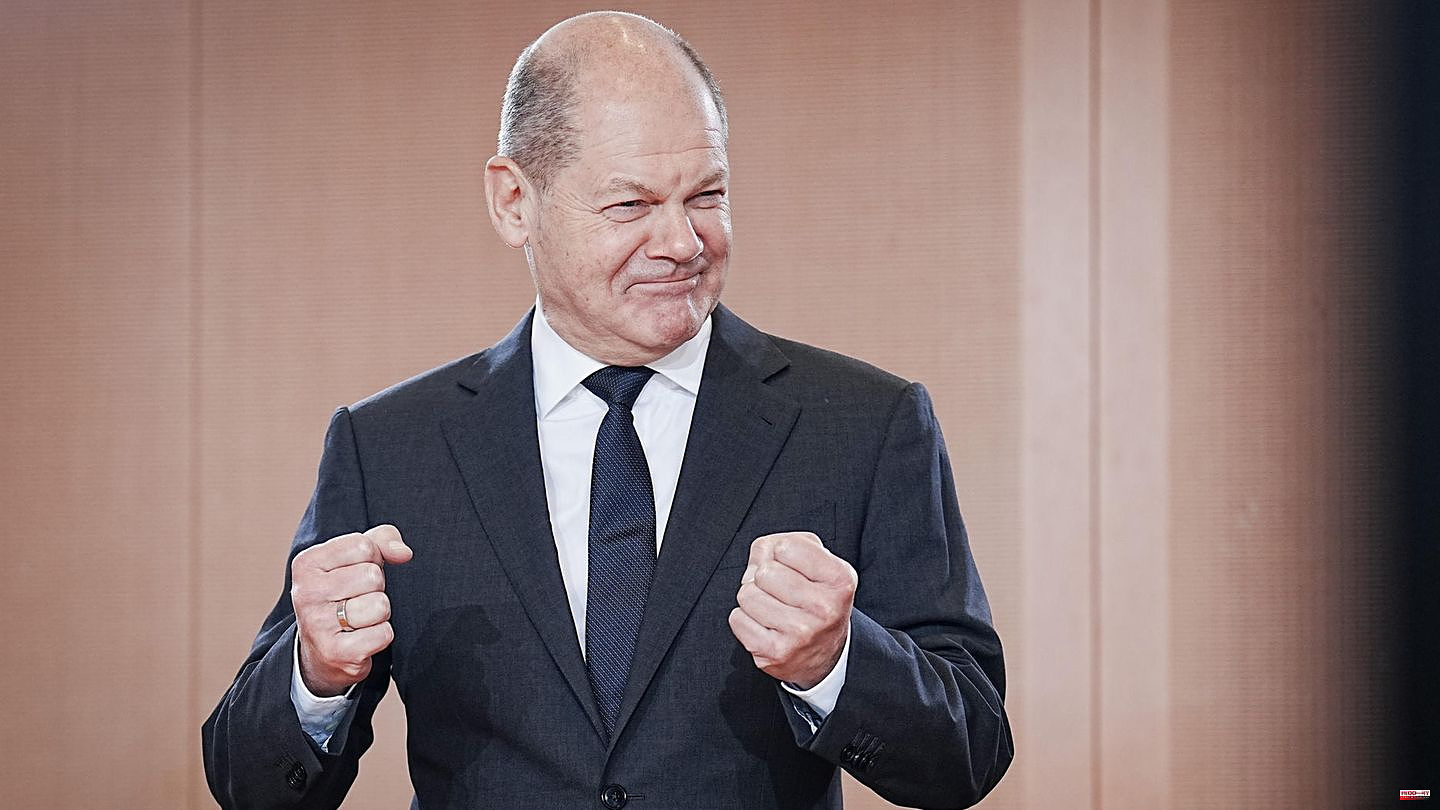 The Society for the German Language has chosen the term "Zeitenwende" as "Word of the Year" 2022. This was announced by the jury on Friday in Wiesbaden. "Zeitenwende" is related to the Russian war of aggression against Ukraine and was taken up and coined by Federal Chancellor Olaf Scholz (SPD), among others. "The Russian attack on Ukraine marks a turning point. It threatens our entire post-war order," he said at the end of February.

The campaign regularly selects terms that, in the opinion of the jury, have had a particularly significant linguistic impact on political, economic and social life in Germany over the past year. This time more than 2000 entries were received.

In 2021, "breakwater" was the "word of the year". The word, known from coastal protection and shipbuilding, was used as a collective term for all protective measures to break the fourth corona wave.

According to the Society for German Language, it is not the frequency that is decisive for a place on the list of "Words of the Year", but the importance and popularity. The selected words and phrases are not associated with any rating or recommendation, the linguists explained. The "Word of the Year" was first chosen in 1971 ("rebellious"), since 1977 it has been chosen every year.

The Society for the German Language is a politically independent association for the cultivation and research of the German language based in Wiesbaden and is funded by the Federal Government and the Conference of Ministers of Education. Founded in 1947, the non-profit association also offers language advice on questions relating to grammar, spelling and punctuation. 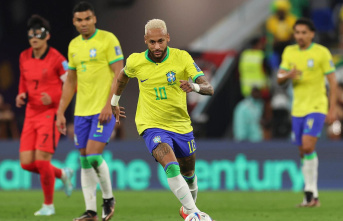 Football World Cup in Qatar: Who shows Croatia against...