Society: Donors Council expects a good year of donations in 2022 - concerns about 2023

The amount of donations from private individuals in Germany remained stable in the first three quarters of 2022, also thanks to the great willingness to help people from Ukraine. 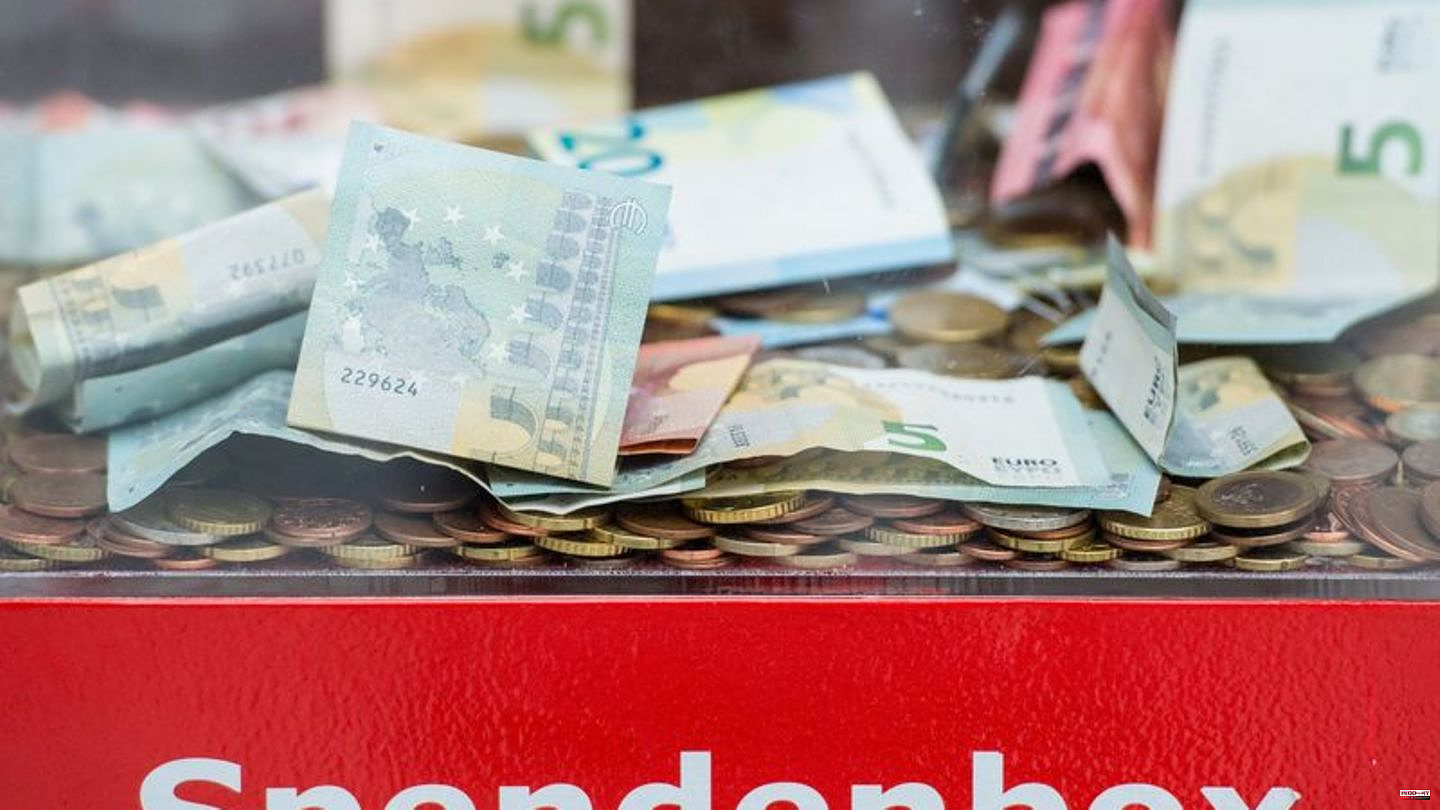 The amount of donations from private individuals in Germany remained stable in the first three quarters of 2022, also thanks to the great willingness to help people from Ukraine. From January to September, Germans aged ten and over gave around 3.8 billion euros to charitable causes. That is about as much as in the same period of the previous year, according to a survey commissioned by the German Donations Council. It was presented in Berlin on Thursday.

"It is almost a sensation that we have maintained the result of 2021," said Donation Council Managing Director Max Mälzer of the German Press Agency with a view to inflation. Last year, the highest value since the survey began in 2005 was recorded in view of the flood in the Ahr valley. In the current year, on the other hand, the Russian war of aggression in Ukraine had an "enormous special effect" on donations, said Mälzer.

A drop of bitterness, however, is a decrease in the number of donors, it was said: According to extrapolation, there was a decrease of 800,000 people to 16 million (2020: 15.6). However, the amount of the average individual donation continues to rise: to now 41 euros - a new high in the survey. The frequency of donations also remained stable. "Subject to a significantly worsening inflation dynamic, it is to be expected that the volume of donations in this calendar year will remain at the record level of the previous year," said the donation council.

Gloomy prospects for the future

A more difficult situation is feared for 2023, when consumers may feel inflation more, as Mälzer said. An additionally presented survey of 2000 respondents showed that around a third estimates that they will probably be able to make significantly fewer or slightly fewer monetary donations to organizations in the next 12 months. The organizations themselves would also be burdened by cost increases, said Mälzer.

The survey by the Society for Consumer Research (GfK) is based on monthly information from 10,000 people aged ten and over. The Donations Council is an umbrella organization of 70 fundraising organizations.

Other studies also revealed a high willingness to help people from Ukraine: The German Central Institute for Social Issues (DZI) recently spoke of donations for emergency aid in Ukraine amounting to 862 million euros by mid-October. It was based on a recent survey. Overall, a donation study based on data from the Socio-Economic Panel (SOEP) showed that there was a strong growth in donations in Germany during the years of the pandemic - unlike the donation council, large donations of more than 2500 euros are also taken into account here.

1 DOSB: New strategy for the Olympic application: "From... 2 Football World Cup in Qatar: Who shows Japan against... 3 Also "Avatar 3" already turned off: James... 4 TV soaps: This is what happens in the soaps today 5 Stock exchange in Frankfurt: Dax up after the prospect... 6 Labor market: Unemployment rate in the eurozone falls... 7 New study: Coffee is good for your health – but... 8 World AIDS Day: Living with HIV: "Above all,... 9 Meadow Walker: Cute souvenir photo with Paul Walker 10 "Mon Chéri Barbara Tag": Stars celebrate... 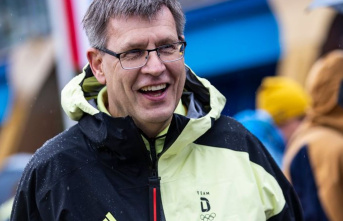 DOSB: New strategy for the Olympic application: "From...